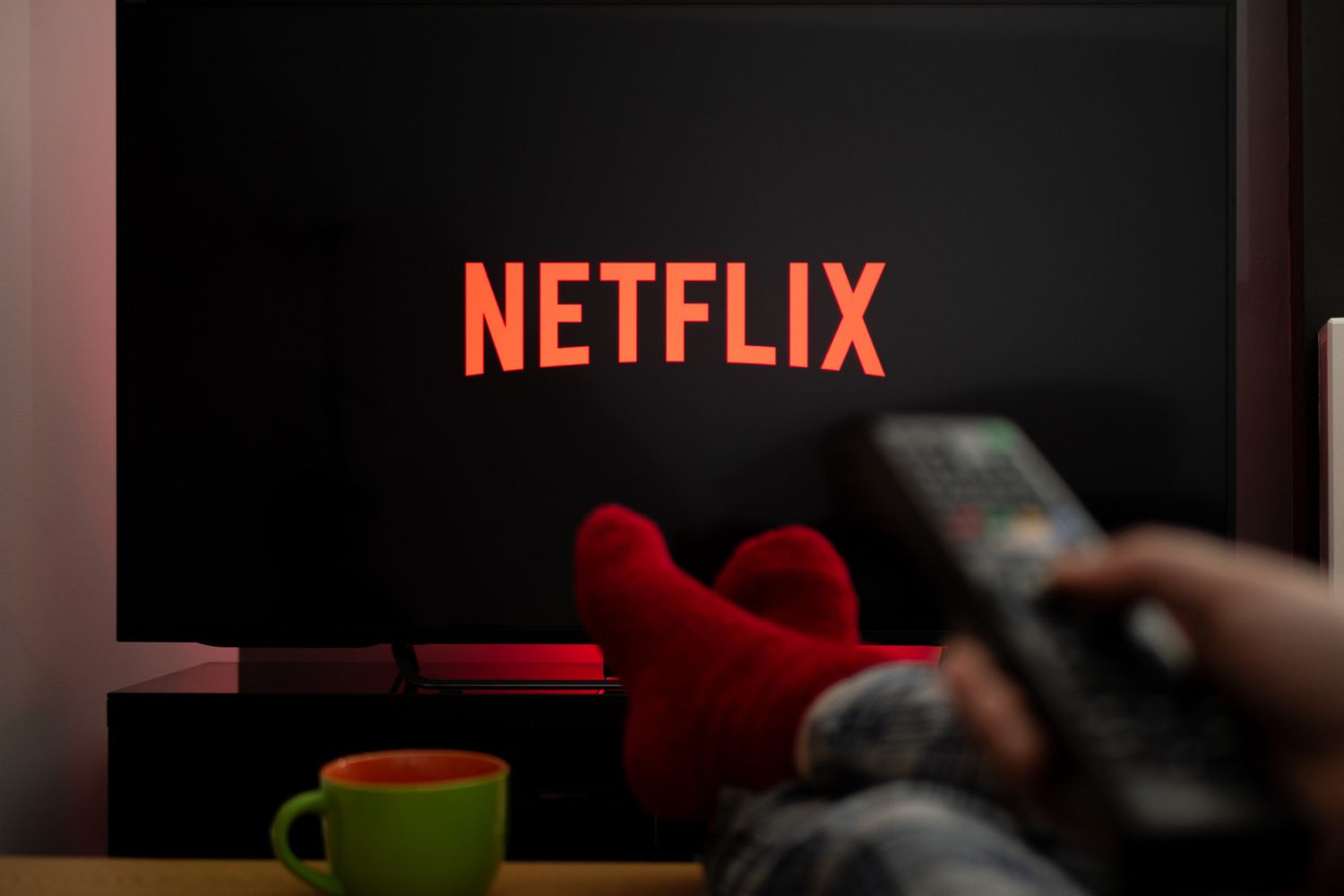 Netflix has had a big year with many of its shows and movies vastly outperforming anything Prime Video or Disney+ has put out. Netflix’s dominance is nothing new, but its latest season of Stranger Things had a record-breaking release, claiming eight weeks of the most-watched program so far this year. This even tops the numbers from the behemoth reaction to Netflix’s Squid Games and Manifest which sat at the top for four weeks and five weeks in 2021, respectively.

As Netflix continues to wow audiences with its innovative shows and movies, people everywhere can’t wait for what is in store for December, but before we spill let’s look back on what everyone streamed so far this year.

Streaming: A Year In Review

We can relive our favorite series from each month this year with genres of fantasy and true crime taking the lead. January started strong with viewers loving Ozark, bringing Netflix millions of views. A con artist/ fake heiress took over February with Inventing Anna and Bridgerton took the world by storm. Looking at ExpressVPN’s streaming stats show us that in March, Bridgerton was the most-watched English-language show.

April brought 2.2 million viewers an episode thanks to the Breaking Bad spinoff series Better Call Saul and May of course broke records when the newest season of Stranger Things was released. In June, Disney+ finally had a win with its debut of Doctor Strange in the Multiverse of Madness, but July was handed back to Netflix with its top-grossing movie The Gray Man.

Prime Video stole the show in August with its Lord of the Rings prequel The Rings of Power, but Netflix took September with Cobra Kai. In October, audiences were loving the horror documentary Dahmer, but for November, it seems audiences wanted something a bit more posh tuning in for the fifth season of The Crown. And now audiences just want to know, what’s in store for December?

Guillermo del Toro’s latest stop-motion masterpiece will premiere on Netflix on December 9. A decade in the making, this famous fantasy will have a darker twist but is still suited for families to enjoy together. Characters are voiced by big names including Ewan McGregor, Tilda Swinton, Cate Blanchett, and Christoph Waltz. This story is packed with fantasy, adventure, and magic, and is favored to win the Academy Award for Best Animated Feature.

This four-episode limited series is a spin-off of The Witcher starring Michelle Yeoh of Everything Everywhere All At Once fame. Set 1200 years before Geralt and Yennefer meet, this series follows the last member of an elven tribe on a quest to save her people and explains the origins of the Witchers. Tune in on December 25 for the premier even if you haven’t seen The Witcher series.

Glass Onion: A Knives Out Mystery

This Netflix original movie premiers December 23 and follows Daniel Craig as he returns as Benoit Blanc, master detective. The first Knives Out movie was a box office success and this one is looking to be no different, with a star-studded cast including Kate Hudson, Edward Norton, and Dave Bautista. Audiences can’t wait to find out whodunnit.