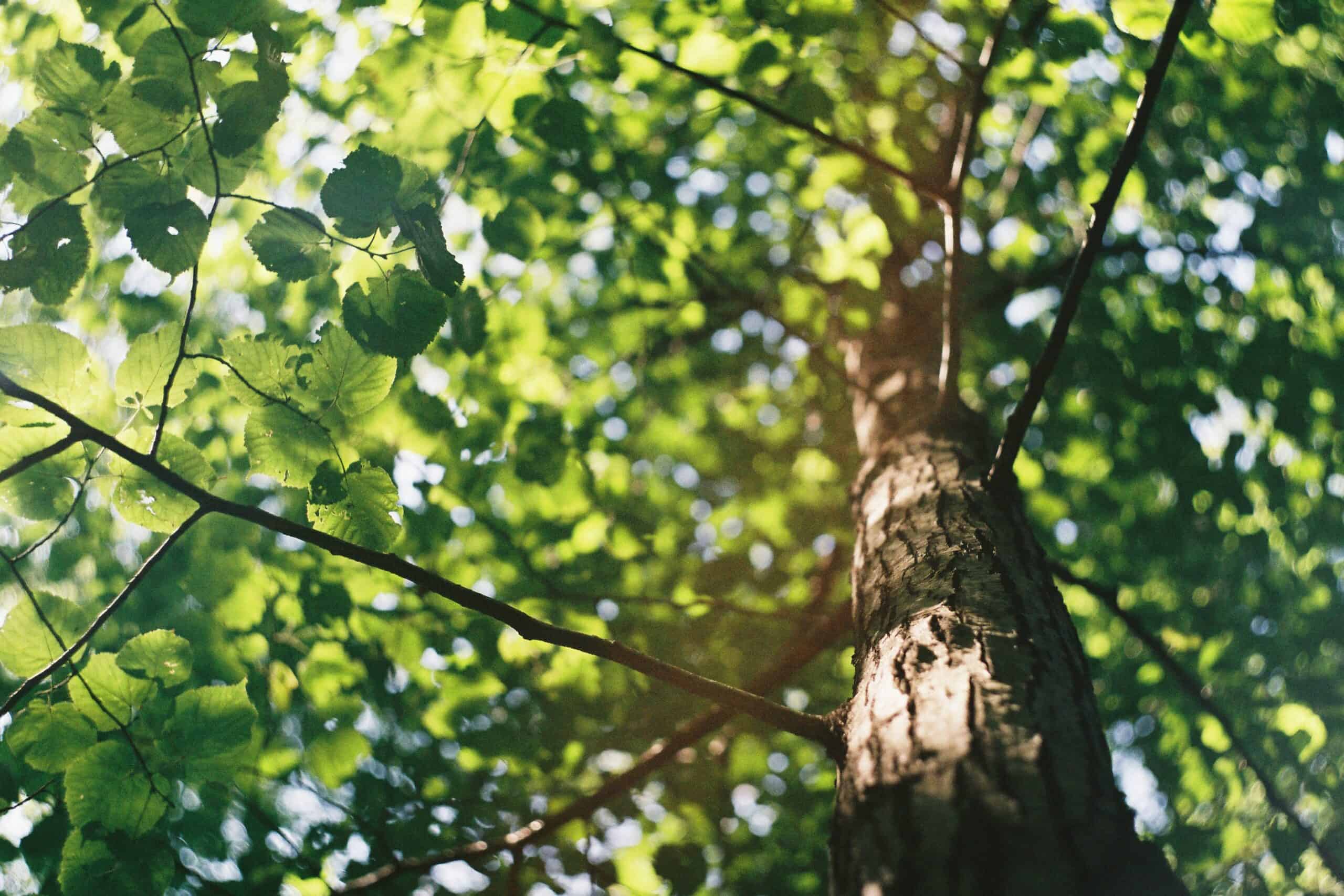 Pruning is one of the best ways to promote optimal tree growth and health. It’s harder than it looks, though, so those who aren’t familiar with common pruning techniques should take the time to educate themselves before trying it at home. Get started by reading on to find out about five must-have tools for tree pruning.

Also referred to as clippers, secateurs, or just pruners, pruning shears are essential tools for anyone who wants to prune small growth on trees. These hand-held tools come in three basic types: anvil, bypass, and ratchet pruners, and they can be used to cut small branches or twigs up to ¾” thick during tree & shrub pruning. Bypass pruners act like scissors, while anvil pruners feature straight blades. Ratchet pruners work a lot like anvil pruners, but they also feature an extra mechanism that allows them to cut in stages, making them ideal for home landscapers who don’t want to an place unnecessary strain on their wrists.

Since pruners can only be used on twigs and branches less than 3/4” thick, tree care specialists and amateur landscapers will also need more heavy-duty tools. That includes loppers.

Loppers are similar to hand shears and also come in anvil, bypass, or ratchet styles. However, they have thicker blades and much longer handles than hand shears, giving tree pruners the extra leverage and power required to cut branches up to 2 1/2” thick.

Pruning saws are available in many shapes and sizes, each of which is designed for use on a particular type of branch or stem. All of them have hard-point, heat-treated teeth, though, which makes them perfect for trimming larger shrubs and smaller tree branches between 1.5” and 5” in diameter. Those who are serious about maintaining their trees will likely need several pruning saws. Use short-bladed pruning saws for branches in tight areas, pruning limb saws for normal branches that are easy to reach but are too large for the loppers, and pruning saws with coarser teeth for heavier branches.

Pole pruners, also known as pole saws, are a highly specialized type of pruning saw that can be used to reach high branches. Most models can reach eight feet or more towards the tree’s canopy, often eliminating the need for a ladder. Pole pruners feature a saw blade on one side and a curved blade on the other. Gardeners can hook the curved blade over the branch of the tree, then use the saw to cut it from the ground. Look for a pole pruner with a folding blade that can be tucked into the handle to avoid unnecessary safety risks during transport.

Hedge shears are great for more than just trimming hedges. They can also be used on small shrubs, perennial plants, and evergreen trees and are capable of cutting branches up to 2 1/4” thick. They should be included in any tree pruning tool kit.

Tree pruning requires a lot of specialized tools and techniques. For most homeowners, it’s a job best left to the professionals. For those with extra time and money on their hands to buy new tools and learn how to use them, tree pruning can be a fun way to get outside. Be careful, though, because some of the tools can be dangerous. 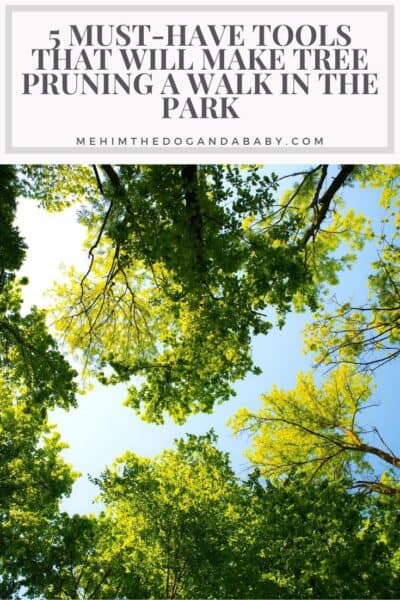