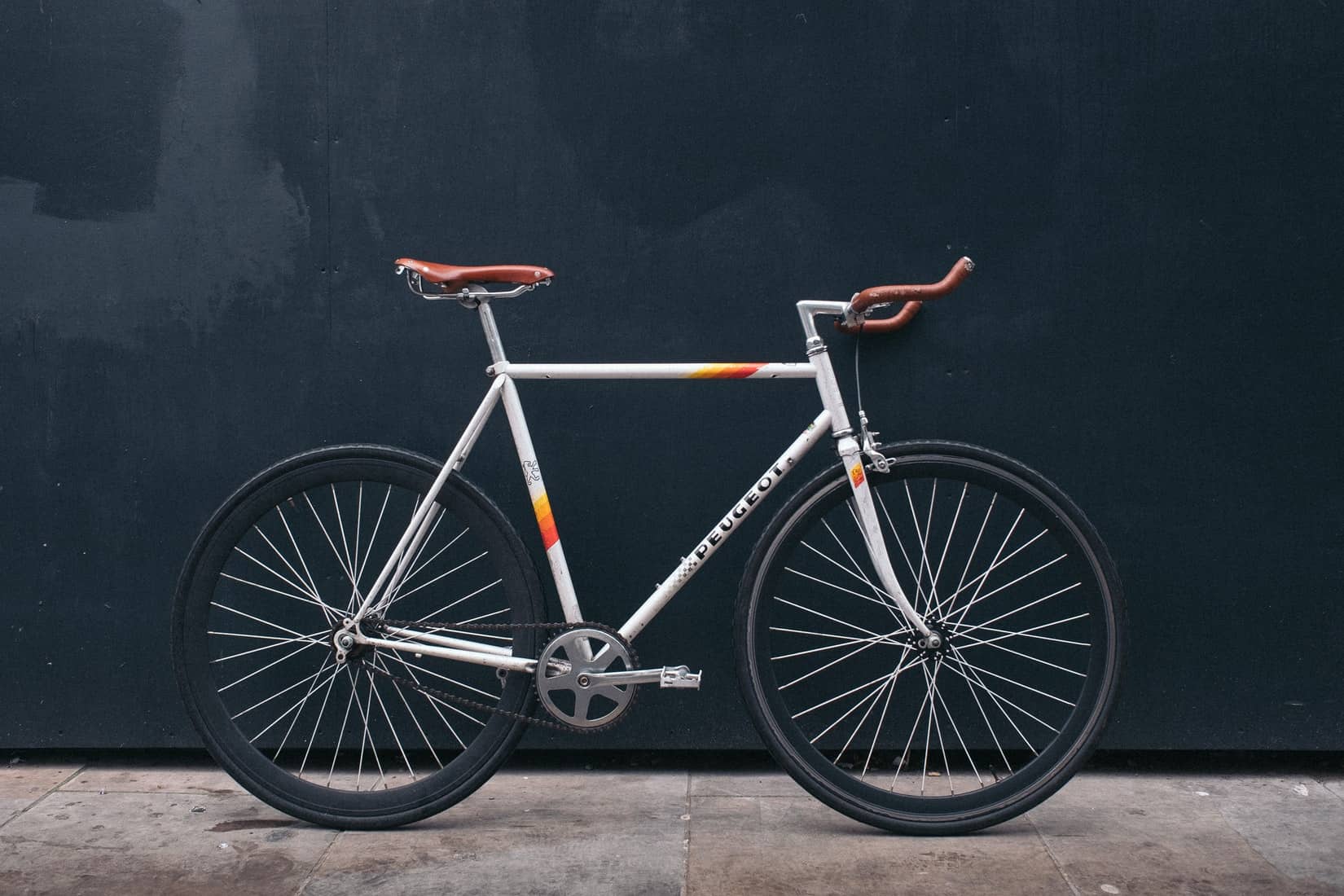 One of the best ways to navigate a busy city is by bike. It’s good for your body; it’s good for the planet, and parking’s a breeze. All bikes aren’t equally city-friendly, however, so if you’re interested in the best city bikes, you should narrow your search before you shop.

Road bikes are built specifically for the type of paved streets you’ll find in the city. Their high-pressure tires are narrower than other types of bicycle, which provides a smoother ride. Most models feature disc brakes and derailleur gears that allow for a variety of possible gear combinations. These lightweight bikes typically feature dropped handlebars, as well, so you can lean in and decrease drag as you zip across town.

Touring bikes are designed for maximum comfort. Some feature tires that are similar in width to standard road bikes, while others, such as many beach cruiser bikes for sale today, sport extra-wide tires for increased stability. Unlike road bikes, touring bikes typically feature flat handlebars because, as their name suggests, they’re not built for speed.

If you plan to tote plenty of cargo with you when you ride, such as deliveries or work equipment, a touring bike is an excellent choice due to its sturdy frame that sports several points for mounting racks, bags and other mechanism for carrying your gear. Fenders are also easy to attach.

Hybrid bikes blend features from several other styles of bicycle, including road and touring models. They typically have narrow, lightweight tires like a road bike, for example, but also feature the flat handlebars common to touring and mountain bikes. Like touring bikes, they also have points for mounting racks and panniers.

Commuter bikes are a subclass of hybrid bike that are engineered specifically for riders who rely on their bicycles to get to and from work or school. Like most hybrid bikes, they’re equipped with narrow wheels for maximum speed and minimum exertion over short distances. Typically, they also feature full fenders and ample gear-mounting points.

Two additional features set commuter bikes apart from other hybrid rides, and both are aimed squarely at individuals who use their bike to get to work. First, front and rear lights often come standard. Second, their chainguards are almost always enclosed to make it safe to pedal in long pants.

City bikes are another subclass of hybrid bicycle. Unlike commuter bikes, which are geared toward riders who use their bikes almost exclusively to get from Point A to Point B and back, city bikes are built for urban riders who use their bikes as part of their job. As such, their design borrows heavily from mountain bikes. City bikes typically feature sturdier frames and full fenders. Their tires are hardier, as well, and designed to handle an assortment of hazards, such as potholes, glass shards and curbs.

From dedicated bike lanes to increasingly cyclist-aware motorists, cities are growing bike friendlier every day. When you’re ready to save gas, calories and stress, choose the city bike that best fits your daily ride.