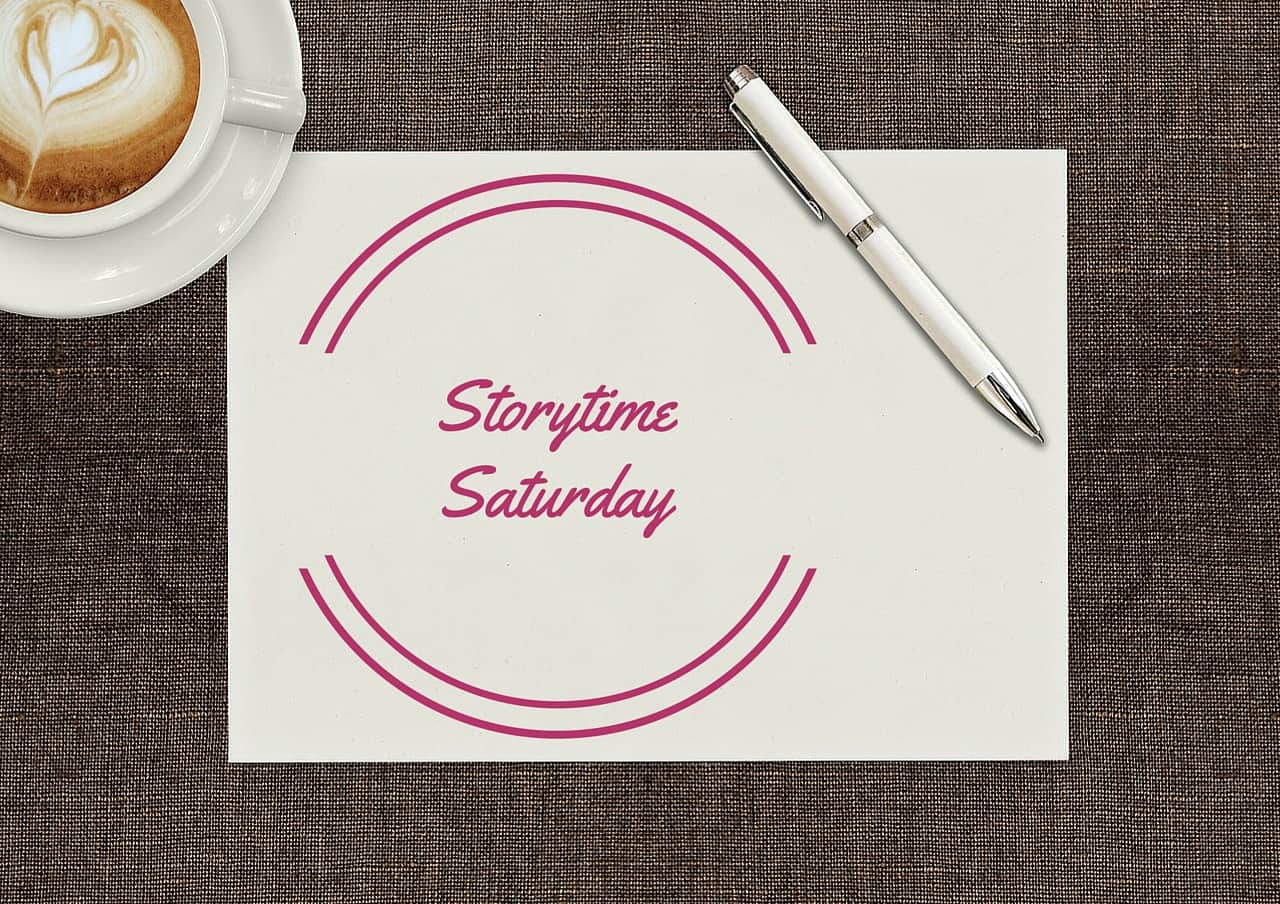 Storytime Saturday a weekly blog feature showcasing any new books we’ve been reading with Erin, reviewing picture books and talking about our monthly library haul! Basically, Storytime Saturday is all about books! This week we’re talking about Frog and Beaver by Simon James. It was published by Walker Books on 5th January 2017.

Frog and his friends all live happily together on the river. At least they do until Beaver comes along. Beaver is determined to build the biggest and best dam that anyone has ever seen, but it’s so big that it stops all the water and Frog and his friends are forced to move. Frog tries to warn Beaver that his dam is too big, but inconsiderate Beaver just won’t listen…

Something I think is really important for children to learn is the idea of friendship and accepting new and different people. Frog and Beaver is a book for exactly that.

Frog lives by the river with a load of his friends, including the ducks and the voles. When Beaver moves to the river and begins to build his home there are problems. Beaver doesn’t think about the others that live on the river!

Frog and Beaver is a short story but it’s such a nice one. There are plenty of issues encountered along the way and there is a lot of problem solving to be done. Obviously as this is a children’s book, there is a happy ending and everyone ends up getting along but it’s an entertaining journey to read about.

The illustrations are also lovely. The pictures are simple and not over busy which I think is great. Children will be able to pick out the animals easily and also follow what is going on. I kept asking Erin to find something on the page after showing it to her and she could do it quite easily.