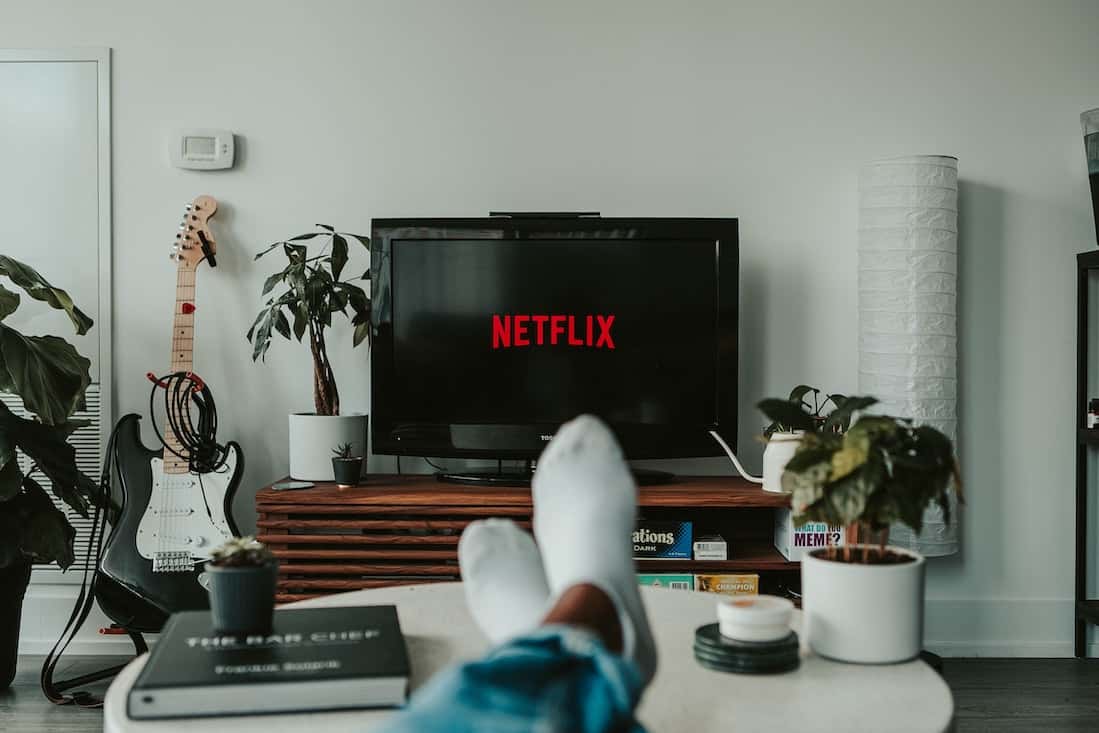 Lately, with a lot more time on my hands and with Erin back at school, I have been able to get stuck in to some really great TV shows. Netflix is one of my go to streaming networks when I’m looking for something new to watch so I wanted to share some of the things I’ve loved recently as well as some slightly older favourites.

About a month ago it seemed like everyone was talking about Behind Her Eyes on social media and I just knew I had to watch it. I’ll be honest, for the first 4 episodes I had no idea what was really going on but those last 2 episodes were just amazing and you’ll never see the twist coming.

Years ago when I lived in Canada I joined the library because I needed something to do when I had no money. The first author I discovered was Julia Quinn and her Bridgerton series and they have been favourites ever since. When I found out there was going to be a series I was so excited. Episodes 1-5 are quite safe to watch with family but from episode 6 things get very steamy!

Based on a series of books, You follows a bookstore manager who becomes infatuated with a girl. There are 2 series available so far with a another hopefully on the way at some point this year. This psychological thriller has twists and turns all over the place and you never really know what’s going to happen next. I remember binge watching the whole of the second series in only a couple of days.

The Fall was actually released quite a few years ago but for some reason it became really popular again last year during lockdown. This was another show that I saw people talking about on social media so I had to know what it was about. The Fall stars Gillian Anderson and Jamie Dornan as a police detective and serial killer. Again, twists and turns a plenty with a really great ending too.

If you’re looking for something a bit lighter and easier to watch then The Bold Type might be the one to watch. This show follows three women in New York City who work for a women’s magazine and are also best friends. What I wasn’t expecting from this show is for it to be so supportive towards women in a really positive way and it’s something I love about The Bold Type.

We’ve watched Daredevil and now on Jessica Jones. They interlink nicely and great if you like Marvel superheroes but more grown up. The Incidental Parent

Dead to Me. It’s a gripping dark comedy about two friends. I binge watched it in one weekend! Rice Cakes and Raisins

Shooter was great and something both my husband and I enjoyed together. It’s about an ex marine sniper that’s asked to investigate an assassination plot but he’s then framed for murder. Lots of action, suspense and twists! The Mini Mes and Me

Schitts creek. Really great characters and you end up falling in love with with each of them. It’s a nice easy watch and a little quirky, but definitely worth it. Not seen another show like it for its humour Jupiter Moon Photography

Sweet Magnolias and Chesapeake shores. Both based on books by the same author. First about friendship & the second about family generations. Both sweet & lovely. Susan K Mann

The Crown! Obviously binged it the week it was released (lockdown life), and LOVED it. This latest series has been the best, such great TV. Twins, tantrums and cold coffee

I love getting recommendations from other people as I sometimes get stuck with what to watch next. What have you been watching on Netflix lately? 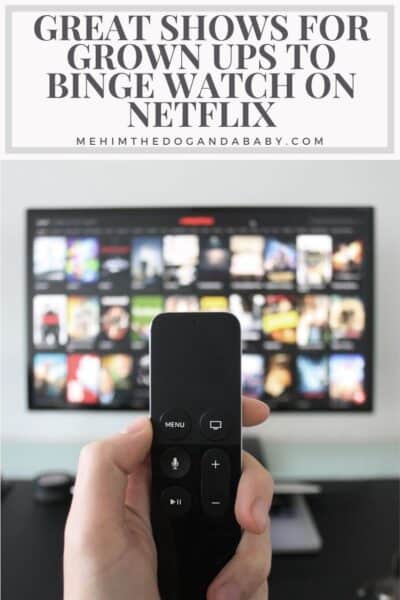