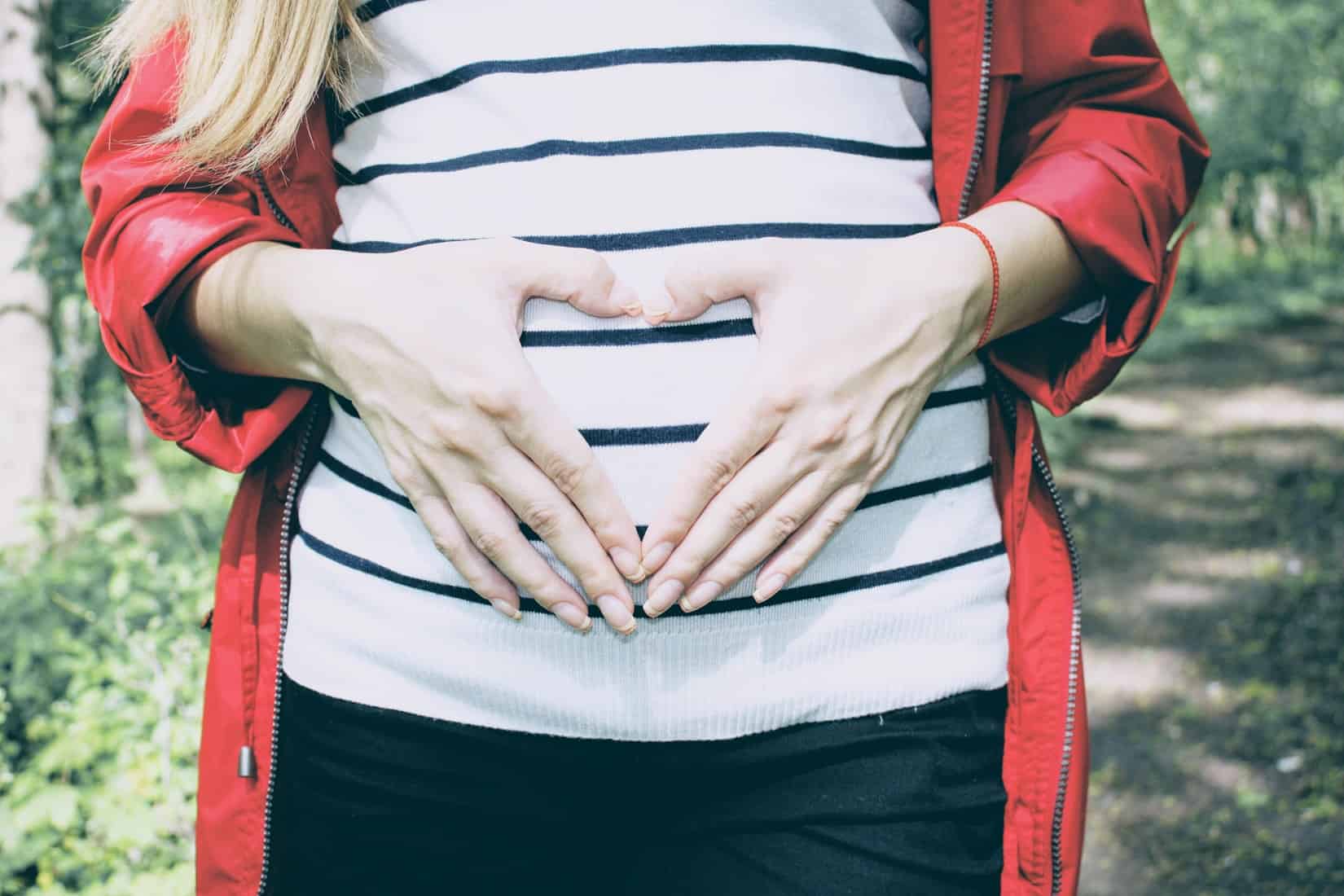 Wow, 18 weeks already! I can’t quite believe I’m almost half way there now. When I first found out I was pregnant the first few weeks went so slowly and I thought this would be the case for my whole pregnancy. Luckily, since my 12 week scan things have been going very quickly.

I have to be honest and admit that I was not enjoying my pregnancy very much in the first trimester but now that I’m in the second I feel much better. I’m not nearly as tired any more although busy days at work don’t help very much.

The biggest change for me I think over the last 6 weeks has been being able to feel the baby move. It’s such a strange feeling sometimes as it seems to like doing somersaults in my stomach which makes me feel sort of sea sick. I wish John could feel this too but hopefully we’re only a few weeks away from feeling kicks.

Something else that has happened in the last 6 weeks is the nursery. Although it’s not finished all of the painting has now been done which was a big job. We’d had that room fully re-plastered earlier in the year so it took a lot of paint to cover the fresh plaster. We got there eventually though. I really didn’t like the colour to begin with but I love it now. As we don’t know what we’re having yet I went for a very neutral caramel colour which will also be animal themed eventually when I get some
extra bits and pieces. The colour doesn’t really come out well in pictures though.

We also now have quite a lot of the baby’s things in the nursery now. However, this will all have to come out again towards the end of the year when we get a carpet fitted. I know it seems a bit silly to have it all in there now but we don’t really have much spare space in other rooms to store it at the moment.

It’s only a couple of weeks until we have our 20 week scan and I cannot express how excited we are at the possibility of finding out if we’re having a little boy or girl!

Update to come in a few weeks!