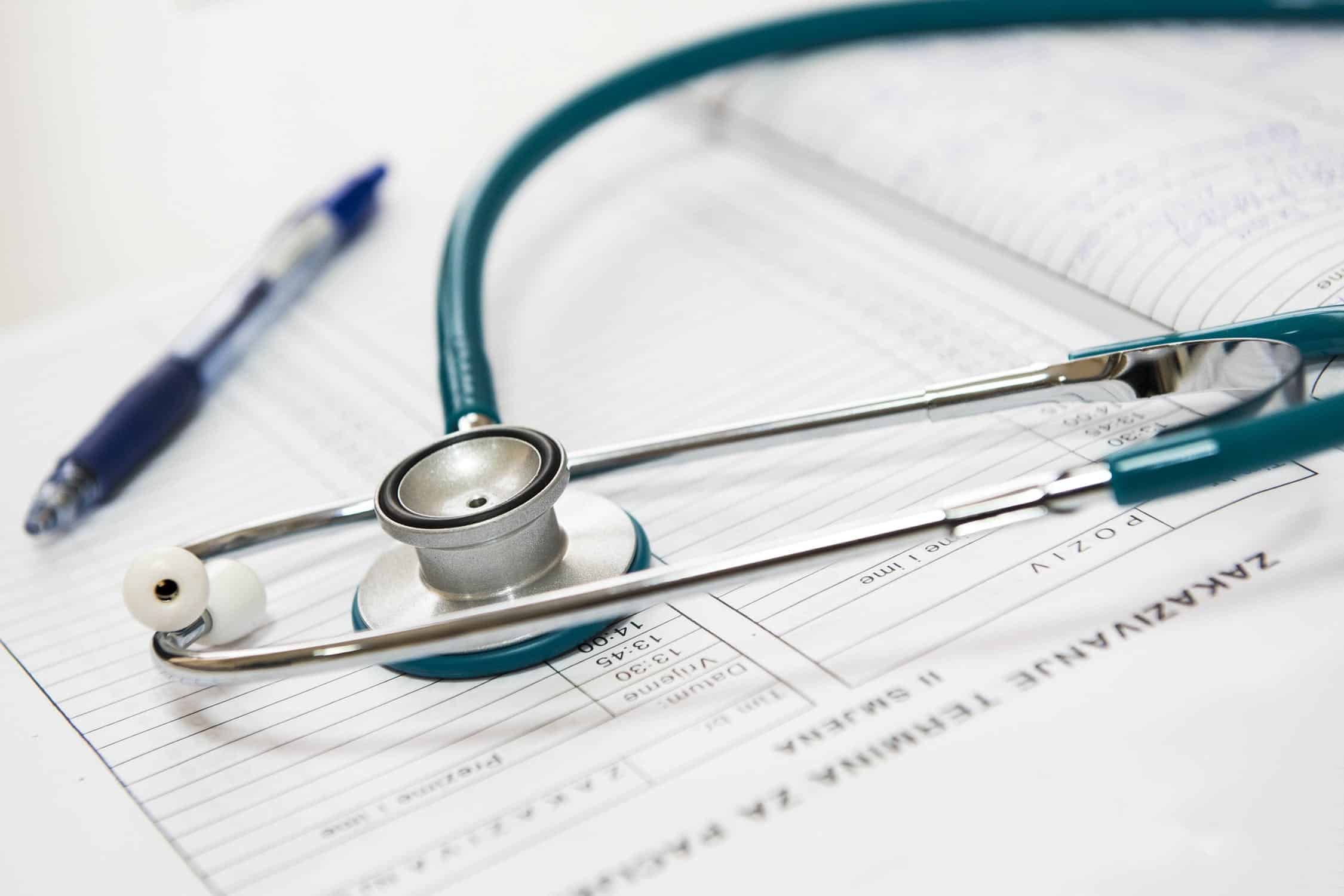 A few weeks ago you might have seen a post about my most recent smear test. If you didn’t here’s a quick update…

The smear test didn’t really go to plan and long story short, it took two nurses to try to do it but neither could find my cervix. Yes, I was just as shocked about that as they were. I was there for a good 20 minutes or so and there was a lot of searching going on but really, my cervix was nowhere to be found. Instead of carrying on, it was decided that I would make another appointment with someone who was more specialised in this area in the hopes that she could find it quickly.

Last week, I went for that appointment but sadly, it didn’t really go to plan then either. The nurse doing the smear test fits coils so ends up spending a lot of time in that region. At the start of my appointment she was pretty confident that there wouldn’t be any issues and that she would be able to find my cervix quickly. It didn’t work out that way at all. Even with the use of some specialist equipment with fancy lights (that the nurse hadn’t ever had to use before) my cervix seemed to have decided to hide again. The nurse was most put out; she hadn’t had something like this happen ever I don’t think.

Unfortunately, after two appointments and three different people trying to get the smear test done, it still hasn’t been successful. Now, I have to be referred to the hospital to have a colposcopy, something I have had done before when I had an abnormal result a few years back. I obviously would really rather not have to go all the way to the Norfolk and Norwich hospital to have this done because it means a long day including a bus and a train both ways. However, it’s so important to make sure smear tests get done, and properly, so I know I have to go.

Now, I have a bit of a wait for an appointment I think. The nurse said that I won’t be classed as a priority at the moment, for obvious reasons, and that there doesn’t actually seem to be any abnormalities. 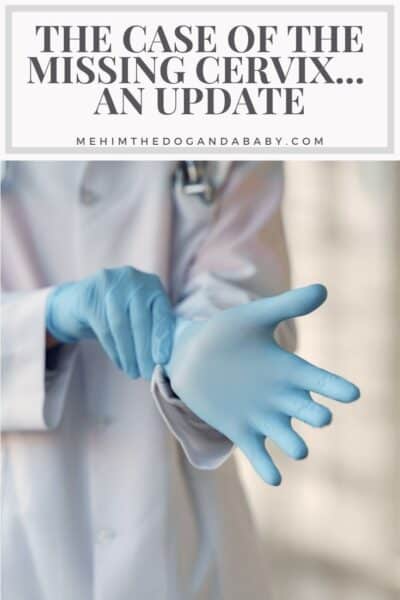 1 thought on “The Case Of The Missing Cervix… An Update”