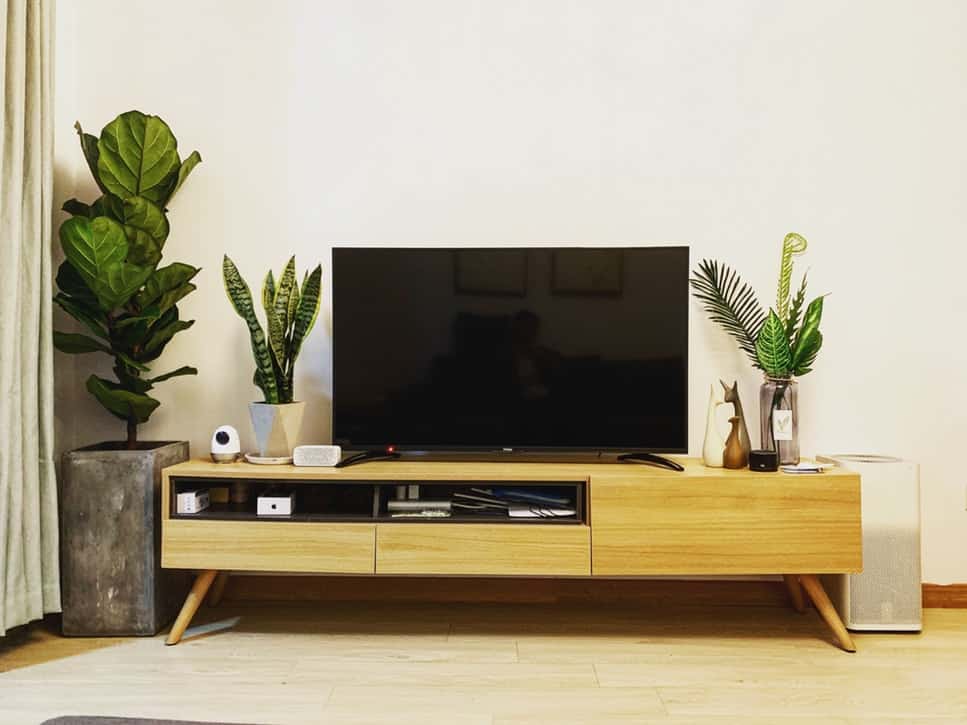 I’ve always known the importance of having a good teacher for your child, and while teaching can happen both at home and in school, I always try to find ways to improve myself as well. One of my heroes, Fred Rogers, is a constant source of inspiration, comfort, and just a general sense of positivity.

Fred Rogers was a huge influence on me growing up, and I’m hoping to pass on my positive experience with Mr. Rogers to Erin by playing Mister Rogers’ Neighborhood as often as I can! Mr. Rogers actually consulted renowned child psychologist Margaret McFarland with all aspects of his show, just to ensure that everything he says, does, and shows in the Neighbourhood will positively affect children. What a thoughtful man!

It’s no surprise to us who grew up with his calm, soothing voice and that familiar sweater vest that Fred Rogers actually revolutionized the way parents in the country and around the world would raise their kids. Here are some things I learned from Mr. Rogers:

Mr. Rogers was big on making children feel comfortable with themselves, their emotions, and the world around them. Sometimes, children can be strange: they’ll be crying and bawling about something completely obscure one minute, then suddenly laugh out loud because of something random.  That’s because children, especially younger children, are experiencing many emotions for the first time, whether it’s sadness, happiness, anger, disgust, or fear.

One of the first things Mr. Rogers did was help children be comfortable with themselves, and most importantly, teach them that their bodies are natural and no part of it is disgusting. From unabashedly showing off his feet (something that many kids find icky about themselves) to teaching them that bodily functions are okay (although I doubt he would have sung the Diarrhea Song!), Mr. Rogers always tried to tell kids that they are okay, that they matter, and that they are loved. 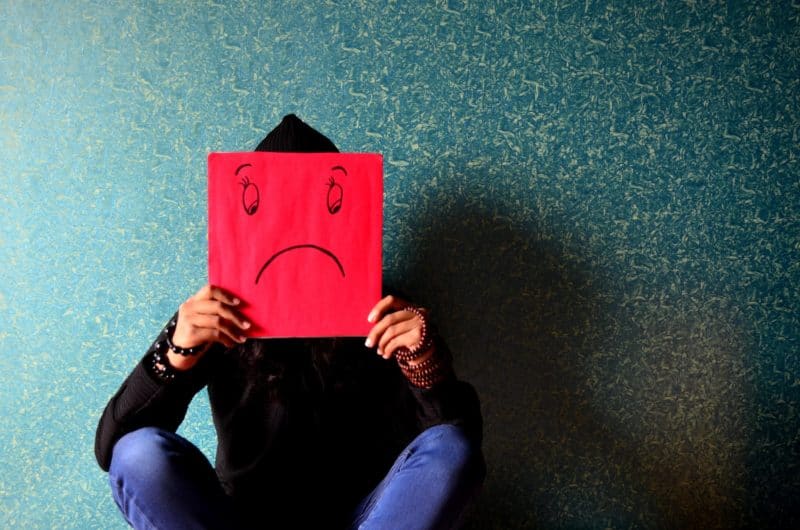 There’s no denying that one of the trademarks of Mr. Rogers is his smooth, soft, but clear voice. This was no accident; Fred Rogers studied children’s psychology extensively and found that a monotone, well-regulated voice was the most calming, soothing, and trustworthy voice that a person can use for kids.

But it wasn’t just his voice as Mr. Rogers; Fred did the voices of many of the other characters in his show, from X the Owl and Henrietta the Pussycat, to King Friday XIII to Lady Elaine Fairchilde. Every voice he used was designed to invoke certain things from children, but always with the explicit influence of Dr. McFarland.

By keeping his voice as serene as possible, Mr. Rogers ensured that kids will trust him, enough so that his lessons on respect, humility, patience, and above all, kindness, would be embedded deep into their psyche.

Mr. Rogers was no stranger to talking about controversial and often times sensitive topics in his show. Whether it was racial segregation, where him and African-American Officer Clemmons share a foot bath together, to having Daniel Striped Tiger ask what the word “assassination” meant, Fred Rogers didn’t treat children as less intelligent.

Producers and writers working with Mr. Rogers always mention the fact that he was difficult to work with because of his perfectionism and his particularly thorough attention to detail, with Mr. Rogers even coming up with 9 “rules” to follow whenever you want to talk to a child:

“Positive reinforcement” was Mr. Rogers bread and butter, and he always repeated, with certainty, clarity, and sincerity, that “I like you just the way you are”. If there is perhaps, no greater teacher than Fred Rogers, who valued genuine emotional intelligence and human empathy, kindness, and respect.