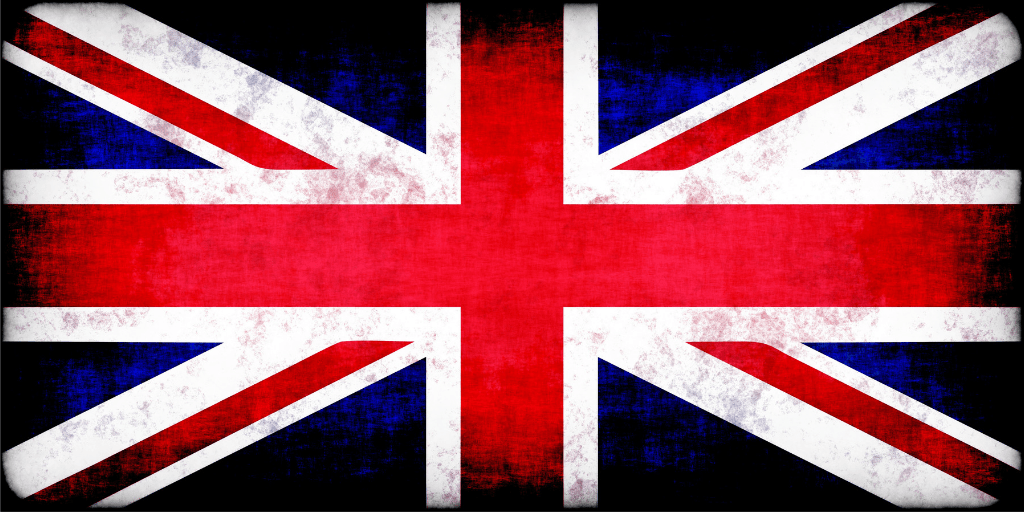 Living in a world full of television shows, films and books we are brought up being immersed in a world of fiction in one way or another. Some stories and places stick with us more than others and some even make us want to be a part of that world. One thing in particular that we grow up watching are fictional streets and there are some very famous ones set in the UK.

My whole family are Harry Potter mad so this post wouldn’t be complete without a mention of Privet Drive.

We were first introduced to this fictional street in the book Harry Potter and the Philosopher’s Stone by J.K. Rowling which was first published in 1997. Located in Surrey, this street was home to the Dursley family, which included Vernon, Petunia, and their son Dudley, who all lived at number four.

In 1981, this perfectly normal street became slightly more interesting as Vernon and Petunia’s nephew, Harry James Potter, was left on their doorstep by one of the greatest wizards of all time, Albus Dumbledore, after his parents were tragically murdered by the Dark Lord himself, Lord Voldemort.

The suburban street consists of ‘boxy’ houses with gardens at the front and back — each quite identical in design. The name of the street came from a privet bush, which is a hedge that isolates houses as Rowling herself thought this linked quite well as the Dursley’s had a desire to segregate themselves from the Wizarding World — despite having strong family ties.

Today, you can visit the Warner Bros. Studio Tour London to see the film set in real life. Sometimes, the interior is open to the public so make sure you check ahead of visiting, although we know you’ll be just as pleased posing next to the personalised street sign. The actual home that was used in the first film recently made headlines after being put on the market for almost £500,000!

Even if you don’t watch soap operas yourself you will surely have heard of the famous cobbled Coronation Street. As an award winning soap, most people know the theme tune and where the street is set!

Based in the fictional town of Weatherfield in Salford, Coronation Street has definitely made its way into hearts of British viewers after gracing screens for the first time in 1960 on ITV. Created by Tony Warren, the street is thought to have been built in 1902 and compromised of a row of seven terraced houses with the iconic Rovers Return Inn and corner shop at each end.

The show itself has been home to many dramas and is the longest-running soap opera in the world. Because of its popularity, writers had to introduce new characters and locations over the years to create a more representative environment for viewers at home to relate with. Today, you’ll still find the iconic Rovers Return Inn and D&S Alahan’s corner shop, but also be introduced to The Kabin newsagents, Roy’s Rolls café, and lingerie-making business Underworld as well as other communal areas.

You can walk down the famous cobbles yourself with an outdoor street tour, that take place on the weekends. Located at MediaCityUK in Manchester, the 80-minute tour also includes the set of Rosamund Street and the never-before-seen Victoria Street.

One of my favourite films as a child was Mary Poppins and there is a very famous street from the book series. The Banks family lived at 17 Cherry Tree Lane and has since been passed down to each generation. This unforgettable street (and house) has been most recently featured in Disney’s Mary Poppins Returns.

There has been a number of remarkable and magical events that have occurred on this street, and of course Mary Poppins initial landing is one of them. What else makes this location supercalifragilisticexpialidocious is that it’s also home to Admiral Boom and Mr. Binnacle, who were once members of England’s navy and keep their house in ‘shipshape’ — with an actual ship on the roof which fires a cannon twice a day! As well as this, there is countless chimney sweepers and path illustrators!

Although there is no specific location for where Cherry Tree Lane could be, it’s thought that Travers based her vision off townhouses in Kensington or her own home on Smith Street in Chelsea — which now has an English Heritage plaque outside.

Unfortunately, one of our most famous streets is probably being missed out by younger generations but 221b Baker Street is where the great detective Sherlock Holmes lived and worked. Penned by Sir Arthur Conan Doyle, Sherlock has become one of the most influential literary characters associated with British culture.

If you’re spending some time in London you can visit the address which functions as a museum. It is open every day from 9:30am to 18:00pm and costs adults £15 and children under 16 £10. You’ll be able to explore the home Sherlock shared with his main companion, Dr Watson — including the sitting room, the laboratory, the iconic study and more.

You may be surprised to read that when the stories were first published, though the street itself wasn’t fictional, the address ‘221b Baker Street’ certainly was as the addresses in Baker Street did not go as high as 221 — but this was soon extended. The Abbey National Building Society occupied the addresses 219-229 from 1931 and had to employ a full-time secretary to answer mail addressed to Sherlock Holmes! There was a 15-year dispute on who should receive the letters though, the building society or the museum.

There’s a lot of fictional streets here in the UK. Which ones are your favourite? 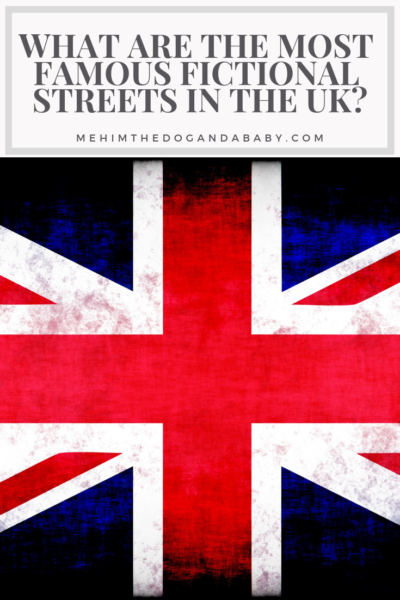