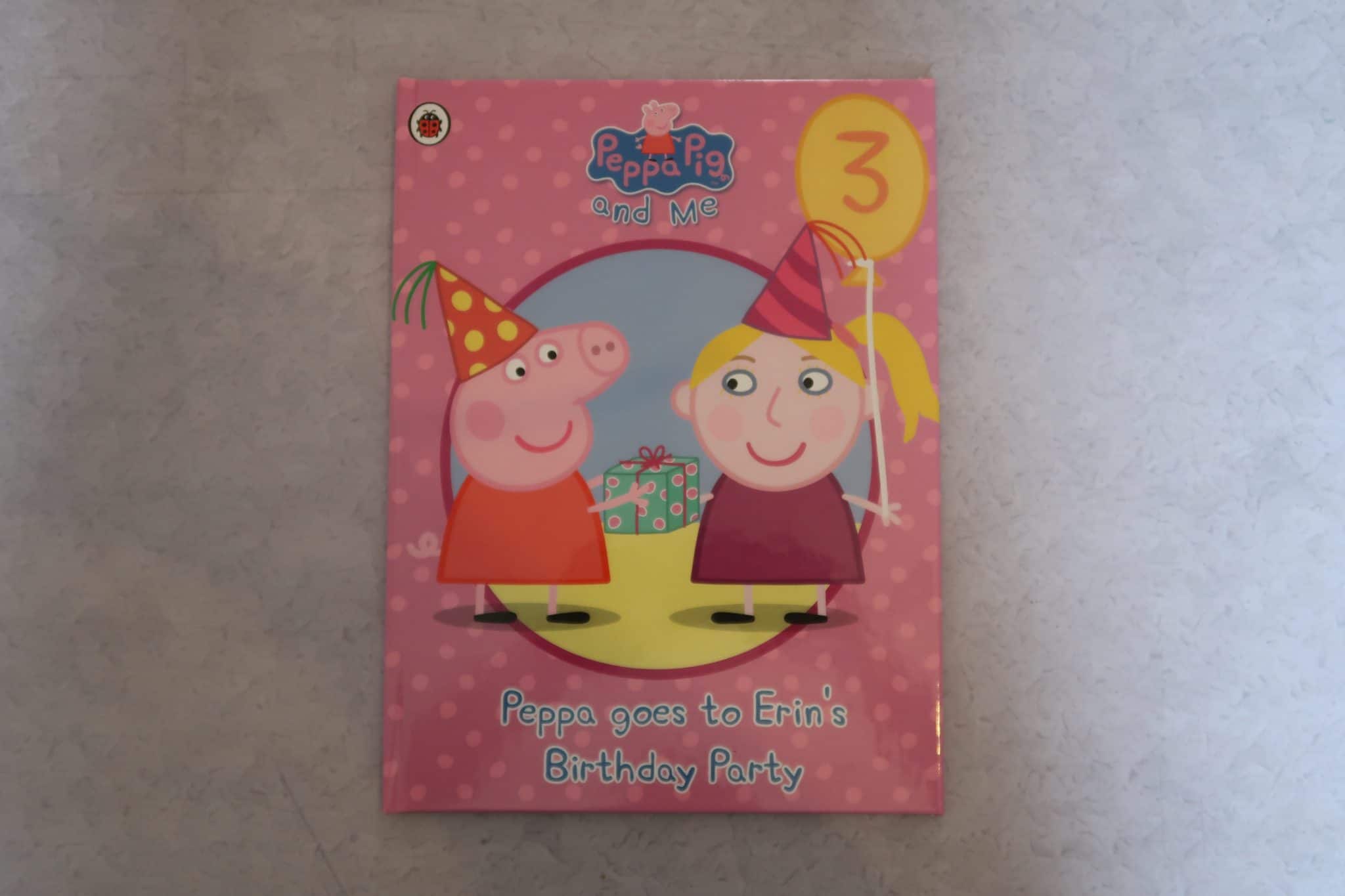 If you read our post yesterday about great gifts for 3 year olds you would have seen the Personalised Peppa Pig Party Book from Penwizard. Having a young child means that they have favourite characters from well-known shows and Penwizard specialise in personalised books from shows like Peppa Pig, Paw Patrol and Ben and Holly’s Little Kingdom.

Erin turns 3 on 1st January and while I know that is some time away yet, it is right on top of Christmas so I have to find presents over the whole year to make sure it’s all sorted in time and also so we don’t have to pay out loads of money all in one go. As soon as I saw the Personalised Peppa Pig Party Book I knew that it would be something that Erin would like. 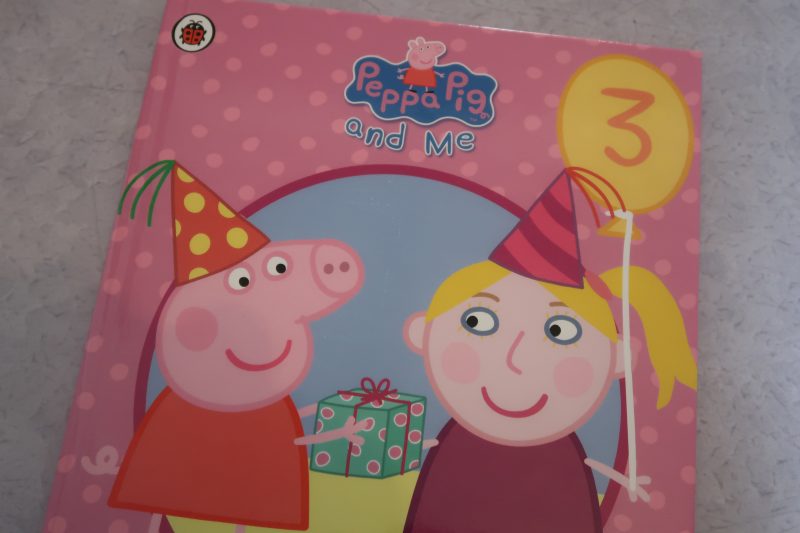 The book comes in both a soft and hardback version with prices of £14.99 and £19.99. When ordering your book you are able to add in your child’s name, how old they’re going to be on their birthday and also what they look like. There are enough options to make sure the character representing your child bares enough resemblance and I think our version of Erin is pretty good! 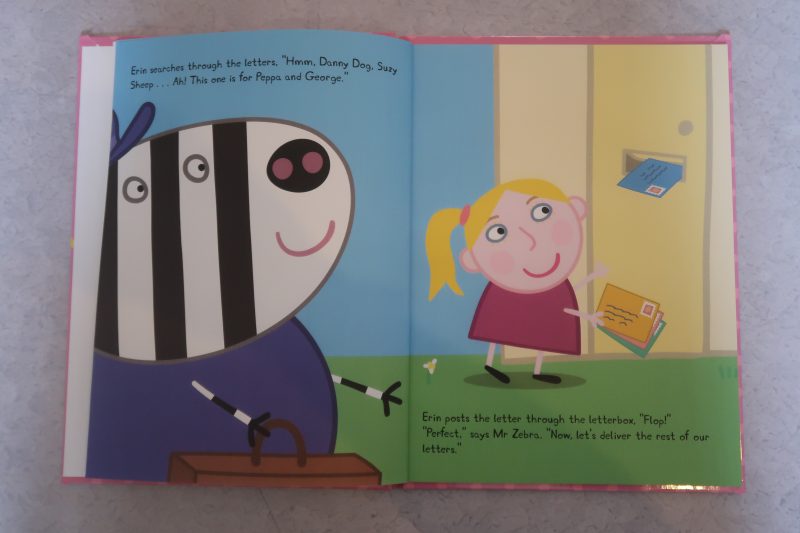 The story follows your child inviting Peppa to their birthday party and of course, the big event at the end. The pages are colourful and bold and there is just enough text to keep little ones interested. 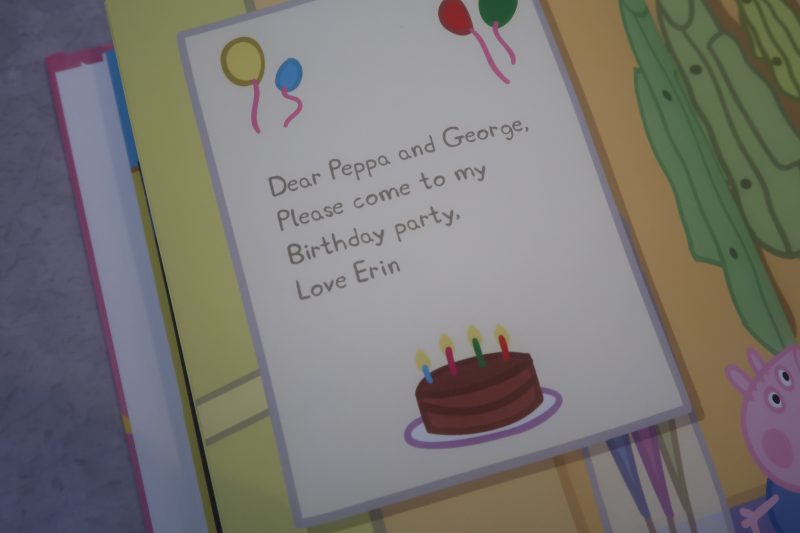 Erin really loved seeing a character with her name along with her favourite characters. Although this is a book focusing on a birthday party, and the age is printed on the front of the book, I think it’s one that Erin will enjoy reading all year round and even after she has passed being 3.

We have the hardback version of this book and think it’s such a great idea for birthdays. This isn’t our first Penwizard book and it certainly won’t be the last, especially with the new Paw Patrol book just being released.