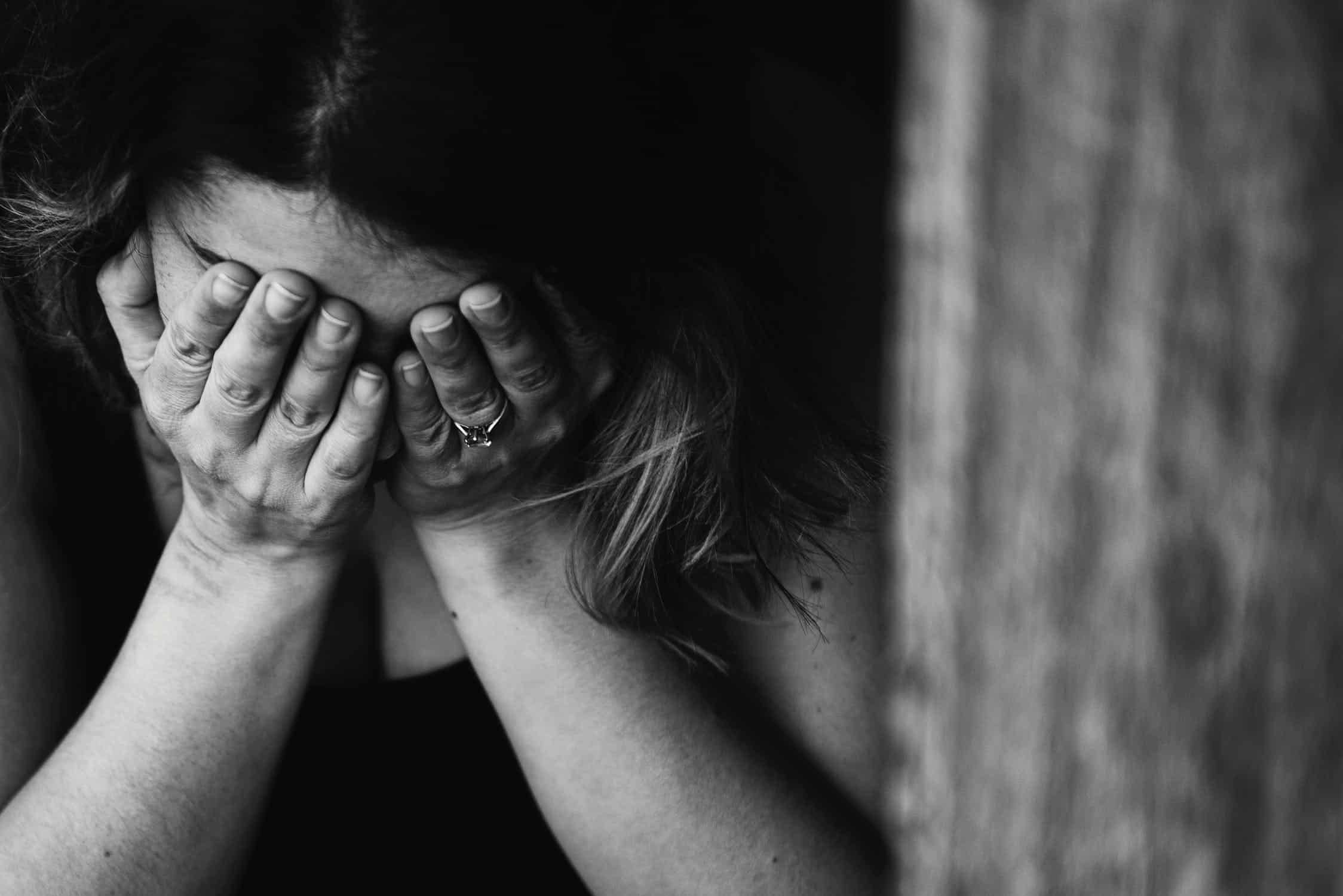 Yesterday was a hard day. After posting about my admittance of having post natal depression  (PND) quite quickly made a doctor’s appointment. I knew that if I didn’t I would probably chicken out and not want to go. Seeking help really is the first step to recovery.

My doctor’s surgery changes its rules about when you can and can’t book in advance for so getting an appointment with a particular doctor is nearly impossible. My appointment ended up being with someone who doesn’t work there very often and I had never seen before. I actually think I liked it better that way.

The appointment wasn’t nearly as bad as I had imagined it to be but it also wasn’t great either.

So I went in and straight out said what I thought was wrong. The immediate response was ‘so you want the tablets?’ I think I could have done with telling her why I felt a certain way or what was going on before being offered a prescription for antidepressants. Anyway, I ended up saying yes because I have to try something. I’m on a really low dose though for 2 weeks to see how things go. The doctor actually said to me ‘they will make your life shit for the next couple of weeks’. That obviously wasn’t what I was expecting to hear along with the long list of side effects.

What I thought was really strange was no mention of counselling or help from anywhere else. I had to ask about this. There was no information there about the self referral service so someone is going to contact me apparently. If they don’t I’ll try to figure this out towards the end of next week. I think I was more surprised that they were so quick to give out a prescription to fix something rather than it be talked over!

My appointment was in the morning so I had to take Erin with me. Not ideal but not the worst thing in the world. Strangely, she held my hand through the appointment. I got a bit teary while I was there and she just reached out for me and that was it until we left. My husband couldn’t come with me because he was at work but having Erin there actually really helped.

So now I have two weeks of taking these tablets and seeing how it goes. Fingers crossed they’re not quite as bad as I’m expecting them to be. 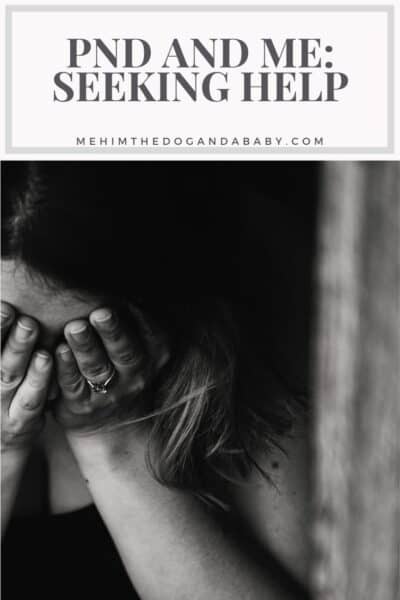 23 thoughts on “PND And Me: Seeking Help”