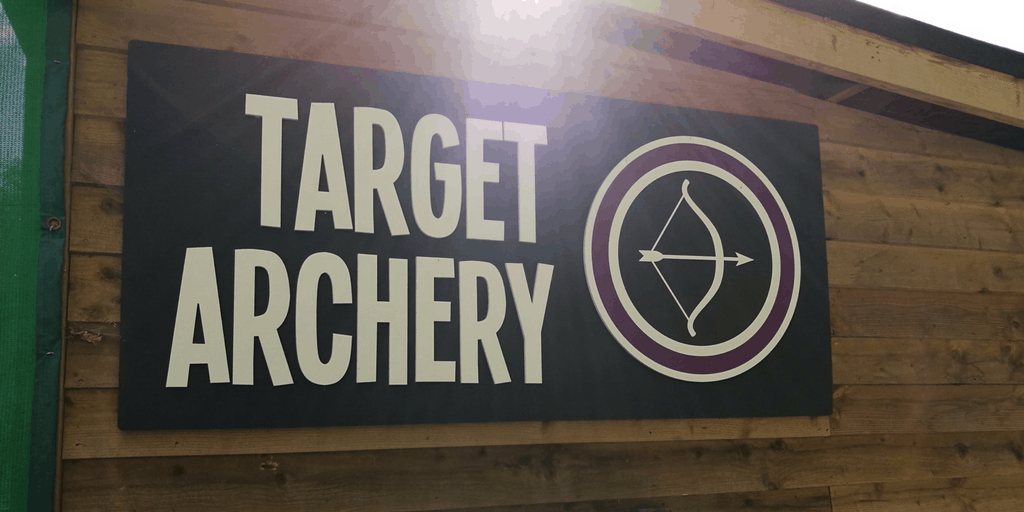 Although we didn’t book in too many activities during our midweek break at Center Parcs Elveden Forest, we did do a few different things over the course of the week. When we originally booked to do Target Archery it was supposed to be for John, my sister and her fiance. However, about 6 weeks before our holiday, John broke his wrist so couldn’t go to Target Archery. So, I went instead!

Target Archery costs £24.50 per adult and £20.50 per child and the activity lasts for 55 minutes. I’m not sure what age this is suitable for with regards to children but I would personally suggest early teen at the very youngest. 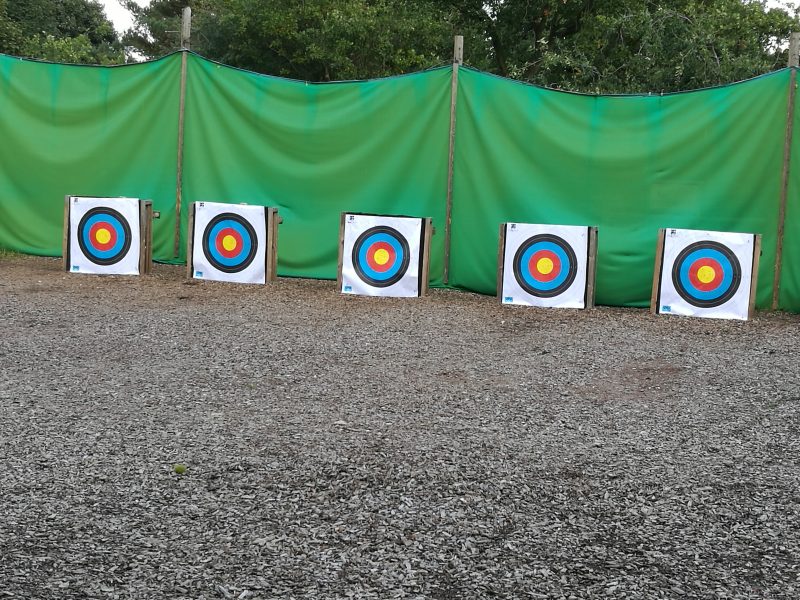 Having never done it before, none of us knew what to expect for Target Archery. We were greeted by a very lovely instructor who quickly told us we would be in pairs. As there were three of us, we weren’t really very impressed by this. Nowhere online did it say this was a pairs activity and had we known, I’m not sure we would have booked for three. We wanted to go and do something together without being forced to pair with someone one of us didn’t know. My sister’s fiance was a star though and went off with a lovely looking older guy so we could stay together.

The activity starts with some much needed safety instructions, safety equipment and some quick training. When I realised I could go to this activity instead of John I was actually really excited. I had wanted to do it anyway and I sort of tried to summon my inner Katniss! I couldn’t wait to get started. Turns out, shooting a bow and arrow is bloody hard!

The instructor let us have a few goes to practice, so we could get used to loading the arrows and how to actually shoot. After that, we were set tasks and played a few games and being in pairs was really fun. Still, being separated from Chris did take a bit of the fun out of the activity because he wasn’t even stood anywhere near us. My sister and I had a great time trying to beat each other though, even though we were both pretty terrible.

Target Archery is hard work and even though we only fired 6 arrows in a row, my arm ached so much after each go I had. This is why I said early teen as a minimum earlier on as I just don’t think anyone younger would be able to use the bow and arrows!

I’ll be completely honest and say that probably only 2/3 of my arrows actually hit the boards and I did scramble around the floor a bit trying to find the ones that missed. I really didn’t care though. Target Archery was so much fun. Even though this is an expensive activity I would certainly do it again. 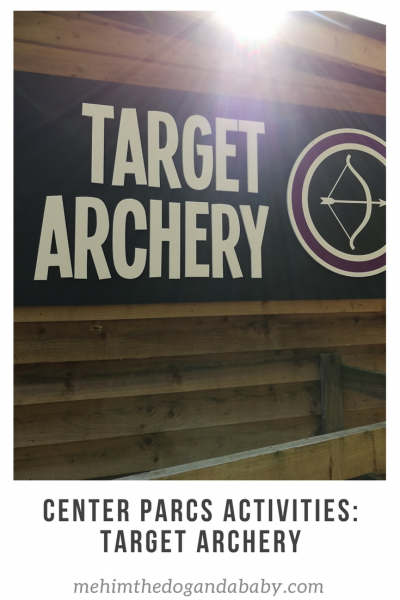