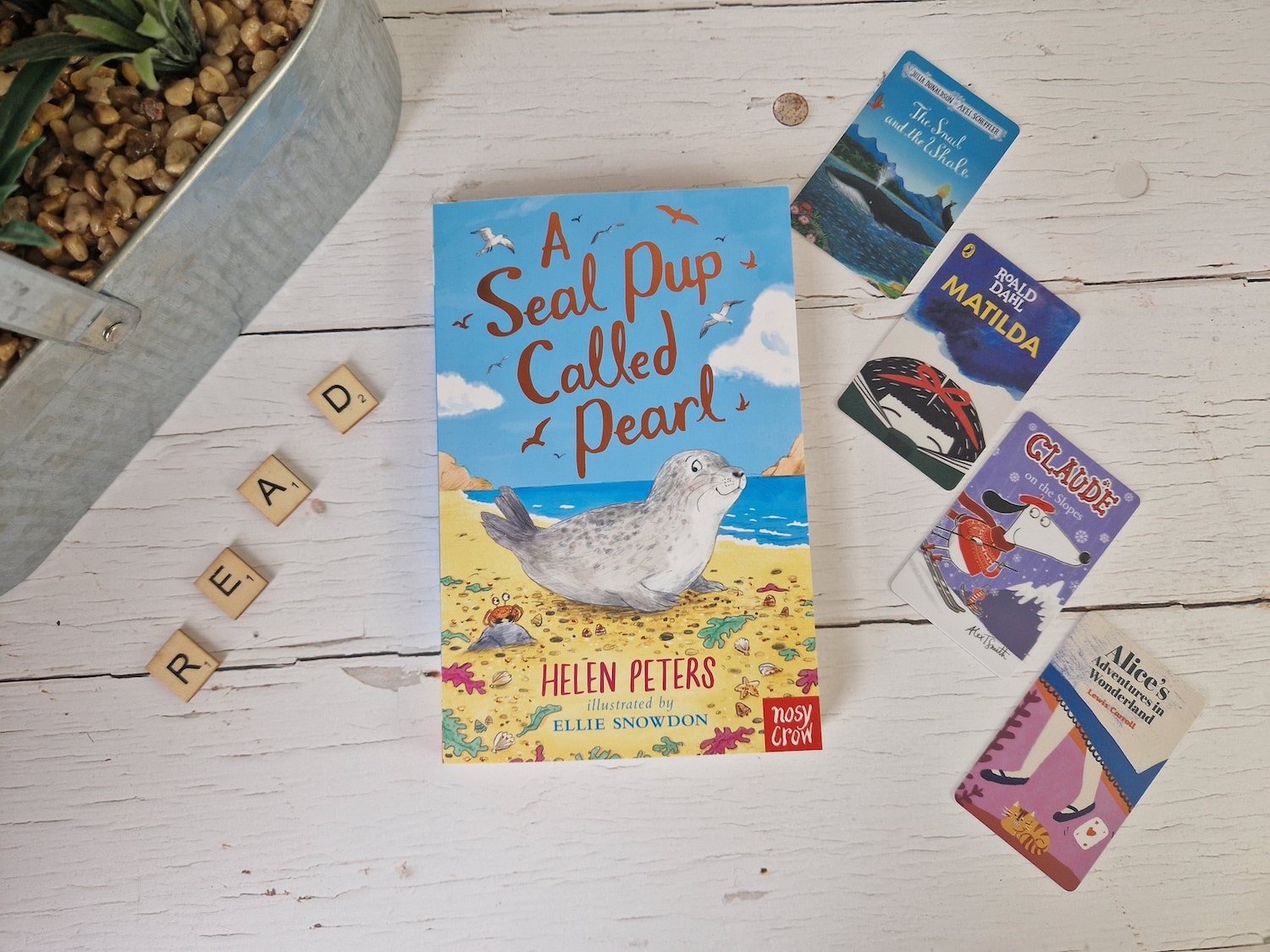 This week’s children’s book review is all about A Seal Pup Called Pearl by Helen Peters. It was published by Nosy Crow and can be purchased on Amazon.

Jasmine’s dad is a farmer, and her mum is a large-animal vet, so Jasmine spends a lot of time caring for animals and keeping them out of trouble. Unfortunately, this often means she gets into hot water herself…

When a newborn seal pup is abandoned on the riverbank, Jasmine and Tom are determined to care for her until she’s old enough to be released. But there are other dangers for baby seals, and when Pearl’s life is threatened again, nobody knows what the future will hold. Will Pearl ever be able to return to the sea?

When it comes to new chapter books for Erin I’m always looking for something that she will enjoy but also, something that might have a bit of a hidden message to it. Of course, I want the books to be fun for her but it’s even better if she’s learning about something without realising it. With A Seal Pup Called Pearl this is exactly what she gets.

This is part of a series of books by Holly Peters, all about animals however, you don’t need to read them in any order and they can all be read on their own. Other books in the series include A Puppy Called Sparkle.

In this book, Jasmine and Tom end up coming across a seal and her pup on the farm where they live. It’s a surprise to them as they didn’t think they’d go out that way. A couple of kayakers disturb the seals though and the Mum ends up leaving it’s pup.

Jasmine and Tom, and their family, have rescued loads of animals before so it’s important that readers understand that they can’t go off and do the same thing. This is explained really well in the book though, and it’s made very clear that this is a pretty special family when it comes to animals.

There’s loads of information about seals and their pups and how they live in the wild. There’s also loads about how seal pups can be abandoned, thanks to humans doing things they shouldn’t. We live close to the coast, where there are seals every year so it was nice to read about something that we can learn a lot from.

There’s another great lesson in this book about rescue animals, rehabilitating them and making sure they can get back out to the wild where they belong, if possible. While it would be nice to keep any animal in need, it’s just not practical so I was glad the seal pups got to be free in the end.

We’ll definitely be looking out for more books in this series. 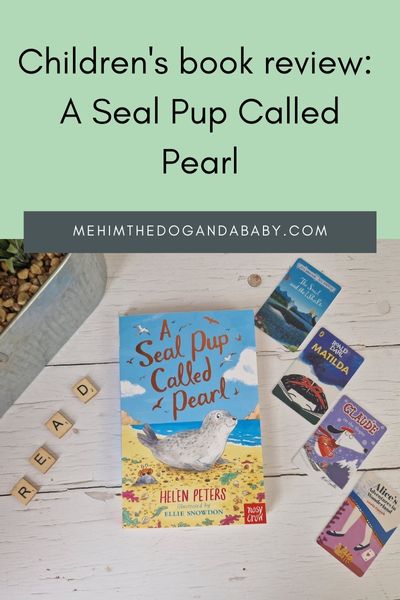