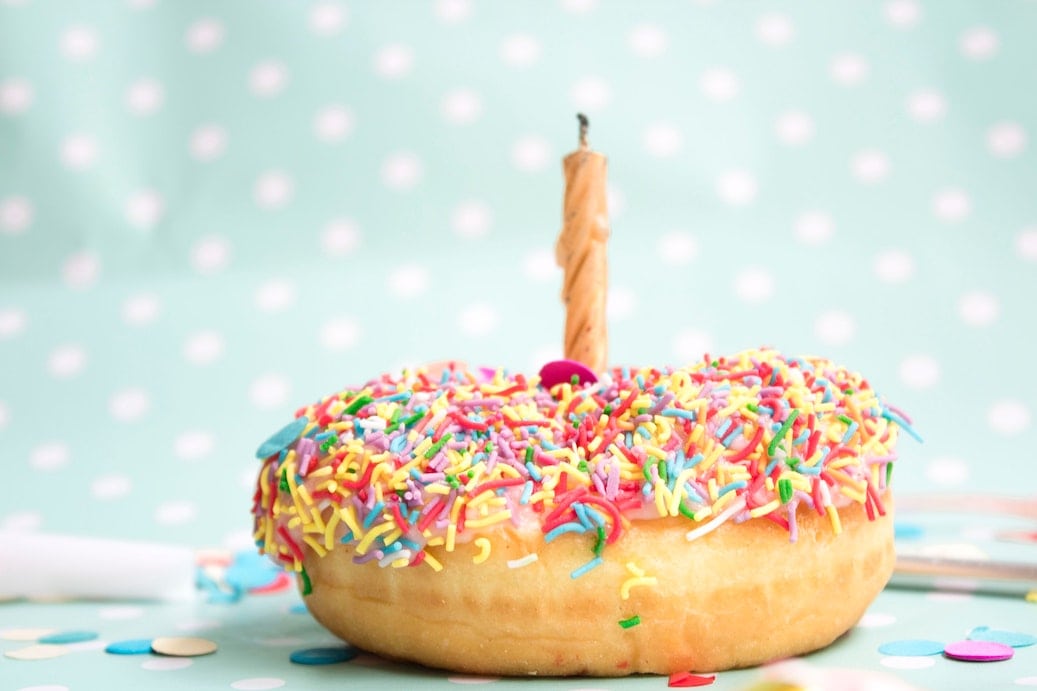 Whether it be for your own child, a family member or a friend’s child, it can sometimes be hard to find the right gift. Today I’m bringing you some ideas for fun gift ideas for two year olds. 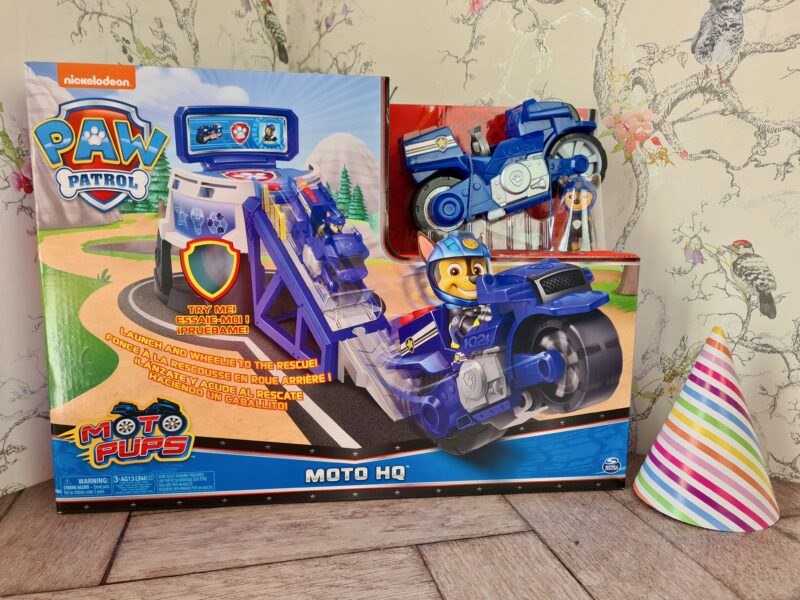 For as long as I can remember Erin has been a huge Paw Patrol fan. It was one of the first cartoons she really liked and even now that she’s five, it’s still a firm favourite. The great thing about Paw Patrol is that there are loads of different toys available from pocket money priced items to bigger play sets.

For a bigger present the PAW Patrol Moto Pups HQ Playset is fantastic as it comes with a Moto HQ, a Chase Figure and a Moto Pups Chase Motorcycle. By the push of a button Chase can zoom off down the ramp to his next rescue. The Moto HQ is compatible with the Moto Pups Deluxe Vehicles (each sold separately). 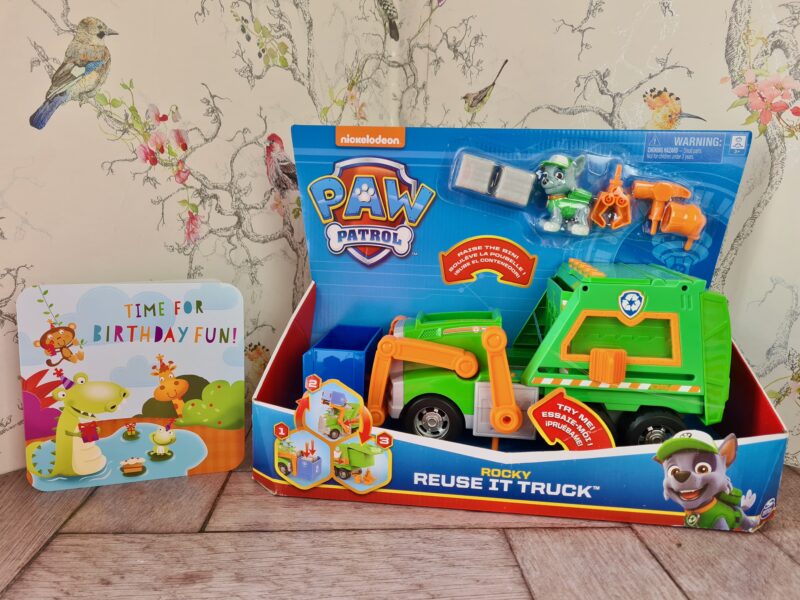 Don’t lose it, reuse it is Rocky’s famous catchphrase and something that helps Erin to remember about recycling. The PAW Patrol Rocky’s Reuse It Truck has moving wheels and moving arms so you and Rocky can recycle materials to make tools, ready to save the day! The set comes with a Rocky Reuse It Truck, a Rocky Figure, a Skip, two Recycle Cubes and 3 Tools 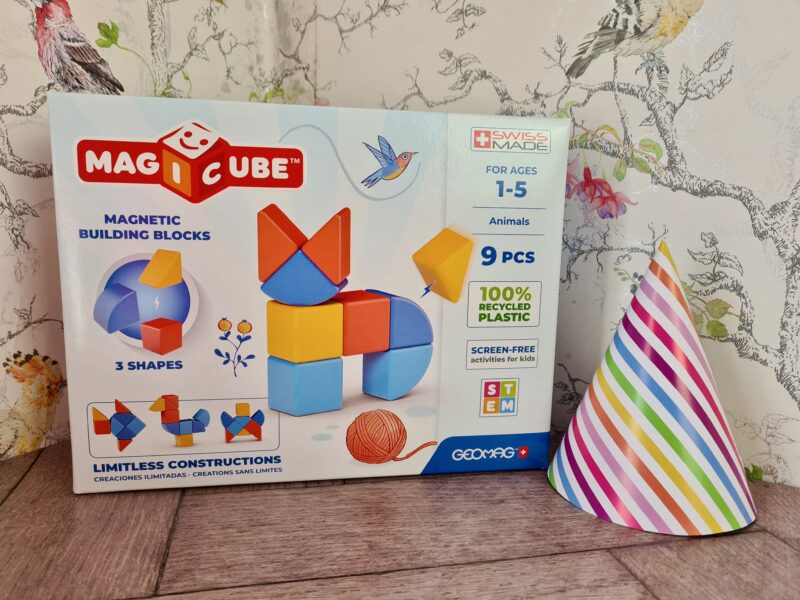 If you’re looking for something simple but also educational then consider the Geomag Magicube magnetic animal shape blocks set. This comes with 9 magnetic blocks and easy to follow instructions so that children can construct different animals. Of course, the blocks can also be used to make any other shapes and patterns too. 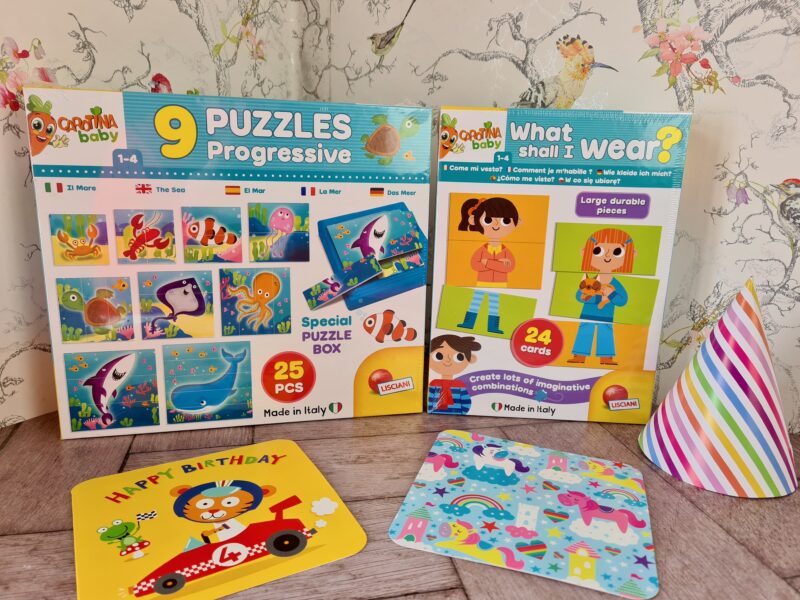 Puzzles and games are always a great choice as a present as they’re things that can be used for quite a few years. Toys and Bears have a wonderful selection of age appropriate games and puzzles for two year olds such as What shall I wear? and The Sea puzzles, just as an example. 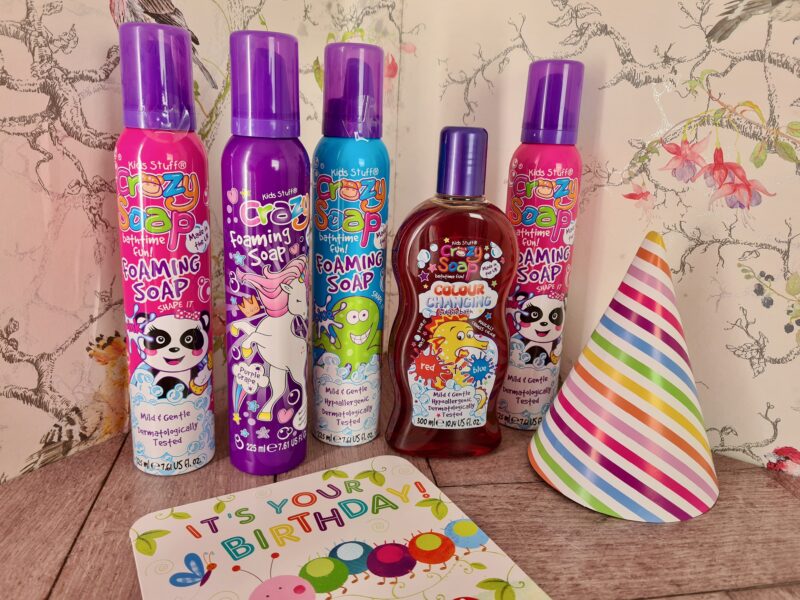 Bath time can be such a fun time for young children but it can be hard to find something new and exciting for them to play with during this time. Kids Stuff Crazy have a fantastic range of products such as colour changing bubble bath and various colours of foaming soap. There is also the brand new Kids Stuff Crazy Purple Unicorn Foaming soap, available now at Boots and Superdrug. 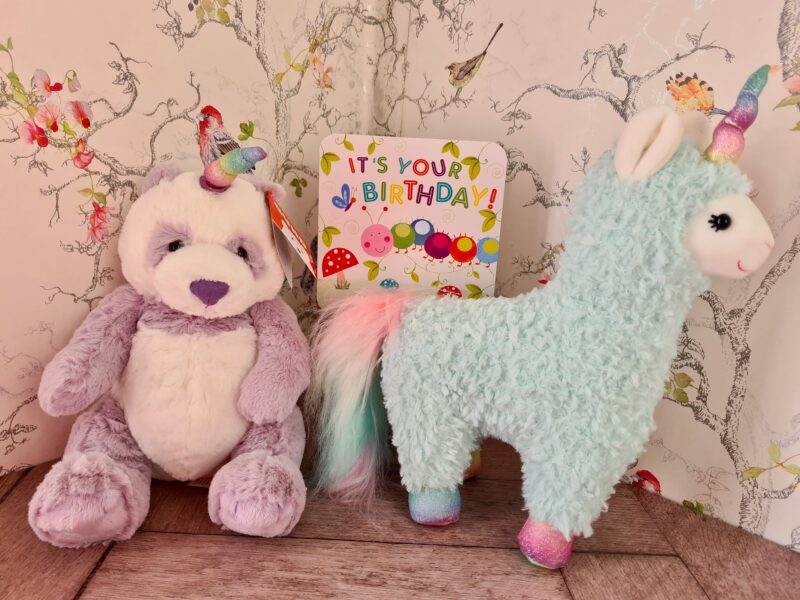 I don’t think there are many two year olds who don’t love a cute cuddly toy. GUND have some amazing options such as the Cotton Candy Llamacorn and the Glitzy Pandacorn. Being honest, I’m not sure I could choose between the two because they’re both so great! 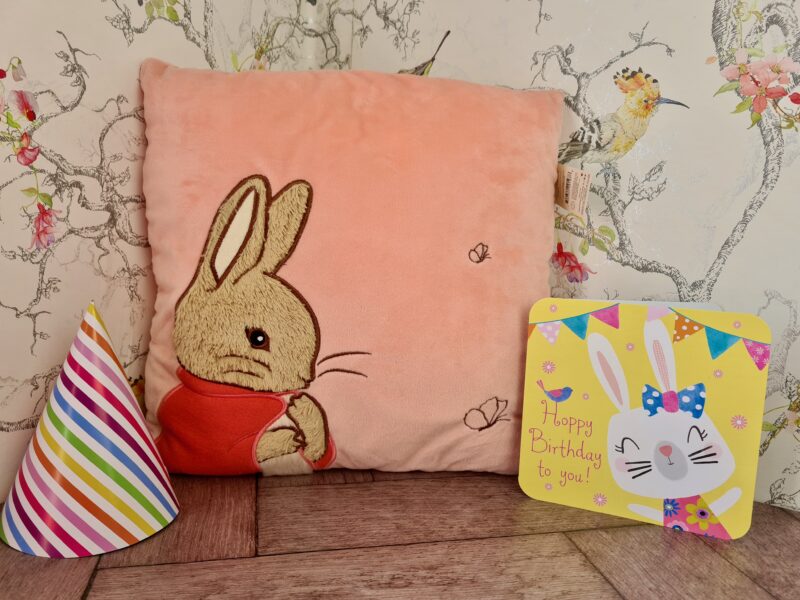 When Erin was younger she was absolutely obsessed with a disgusting old brown cushion and she wouldn’t let it go for the longest time. I’m sure Erin would have loved something much nicer such as the Beatrix Potter Flopsy cushion. It’s made from a super soft velvet like material and has an adorable image of Flopsy bunny in her red cape. 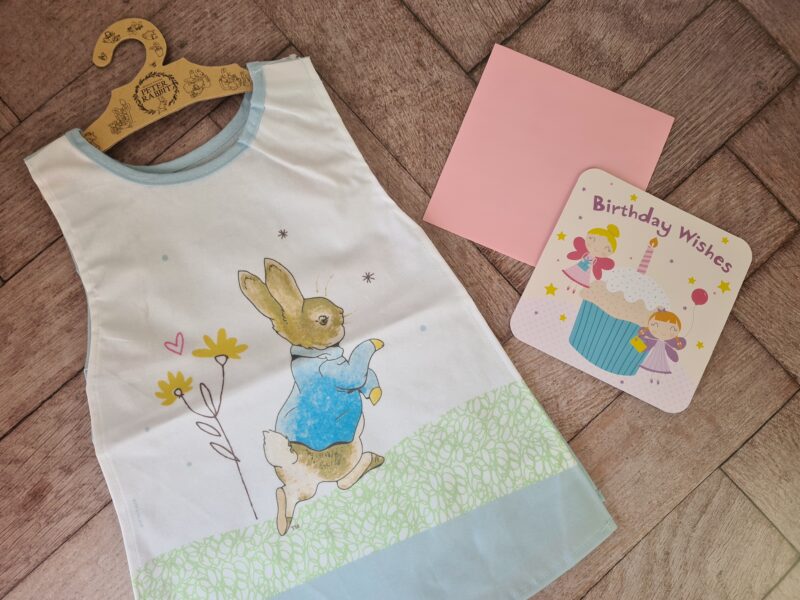 Two year old children love to be messy, whether that’s with food or while they’re playing. The Peter Rabbit children’s tabard by Beatrix Potter is suitable from 9 months and is gloss laminated so it’s easy to wipe down, no matter what mess your child has gotten covered in!

Do you know anyone who would like any of these gifts? 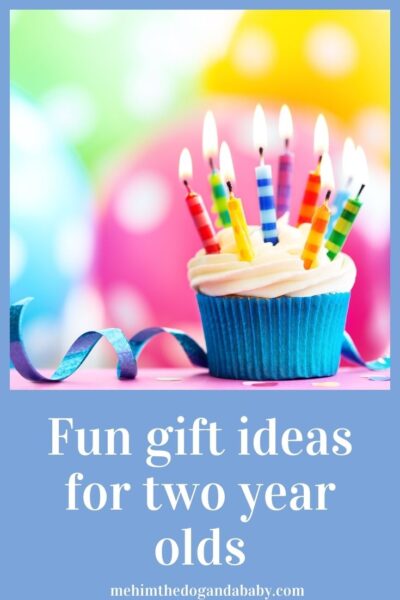