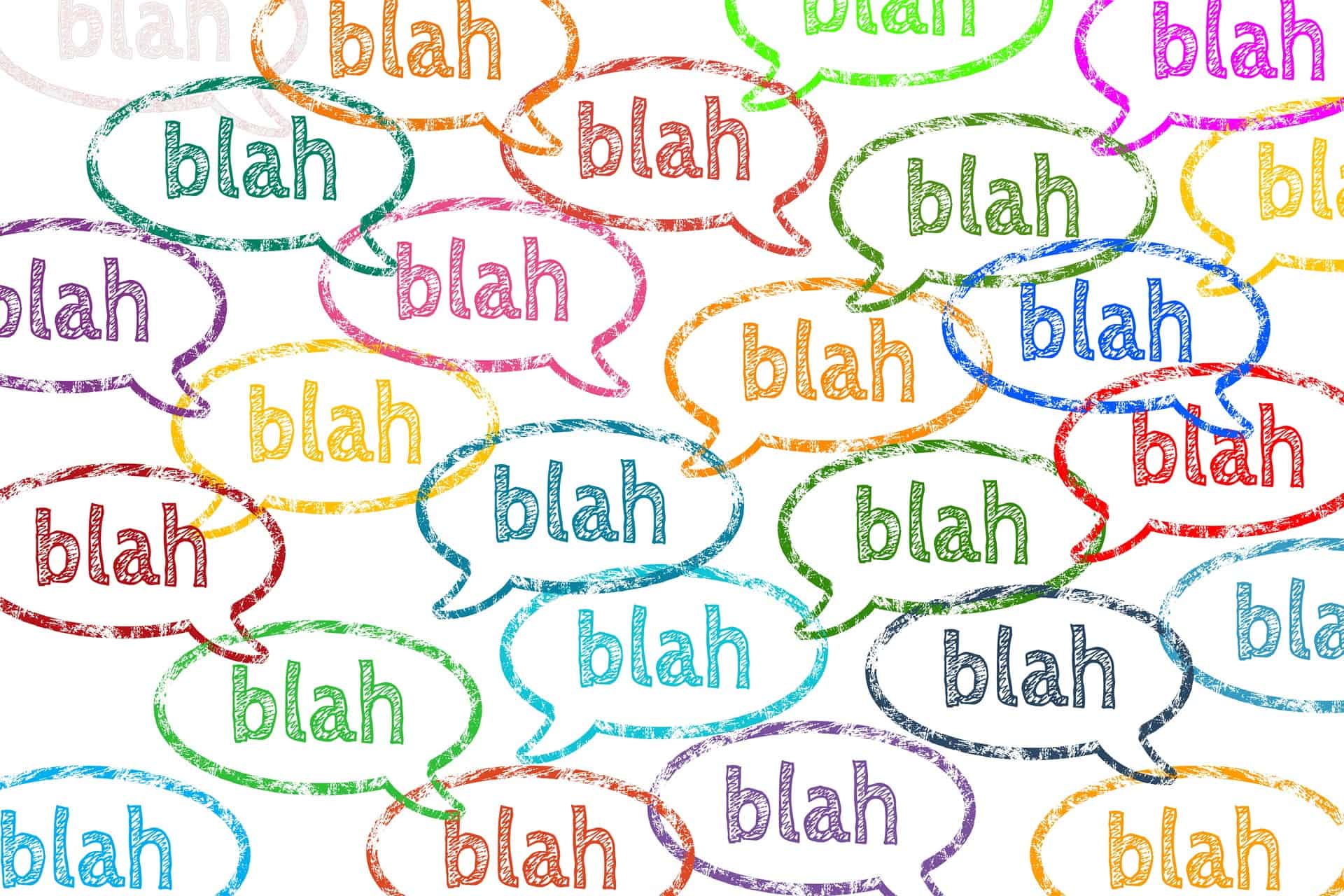 I have gotten to a point in life where I just do not care what other people think. I honestly think that this is something that has come more and more with age. I know I was never like I am now as a teenager or even in my early ’20s.

I am quite outspoken and not everyone likes that, even my husband. He is forever telling me that maybe I should try being a bit less blunt and that I should be a bit more tactful. I say I’m being honest. Part of people’s ‘problems’ with me is the way that I say things. Yes, I am quite blunt at times and I know that I can come across in the wrong way. It’s just how I am. My mother in law thinks that I was rude to her earlier in the year. It wasn’t rudeness, it was just the way I speak. If I had been rude, she really would have known about it.

I don’t have the time or the energy to go pussyfooting around people’s feelings. If I don’t agree with someone or something then I’m likely to tell them so. If I’m having a shit day, I speak like I’m in a bad mood. I won’t sit around and pretend to be happy or cheerful when I’m not. The only exception is when I’m at work because that would be unprofessional!I may sound like a spoiled child here but also, if I don’t want to do something or go somewhere, I won’t.

I don’t think I should have to hide who I really am, or give people a nicer, more careful version of myself. I just think that if you have a problem with the way I am, and who I am, then that is your problem, not mine.  I won’t lie about my feelings or opinions just to make someone else happy, not even my husband. If that makes me mean or rude or obnoxious then so be it.

Life is too short to pretend to be someone you’re not.