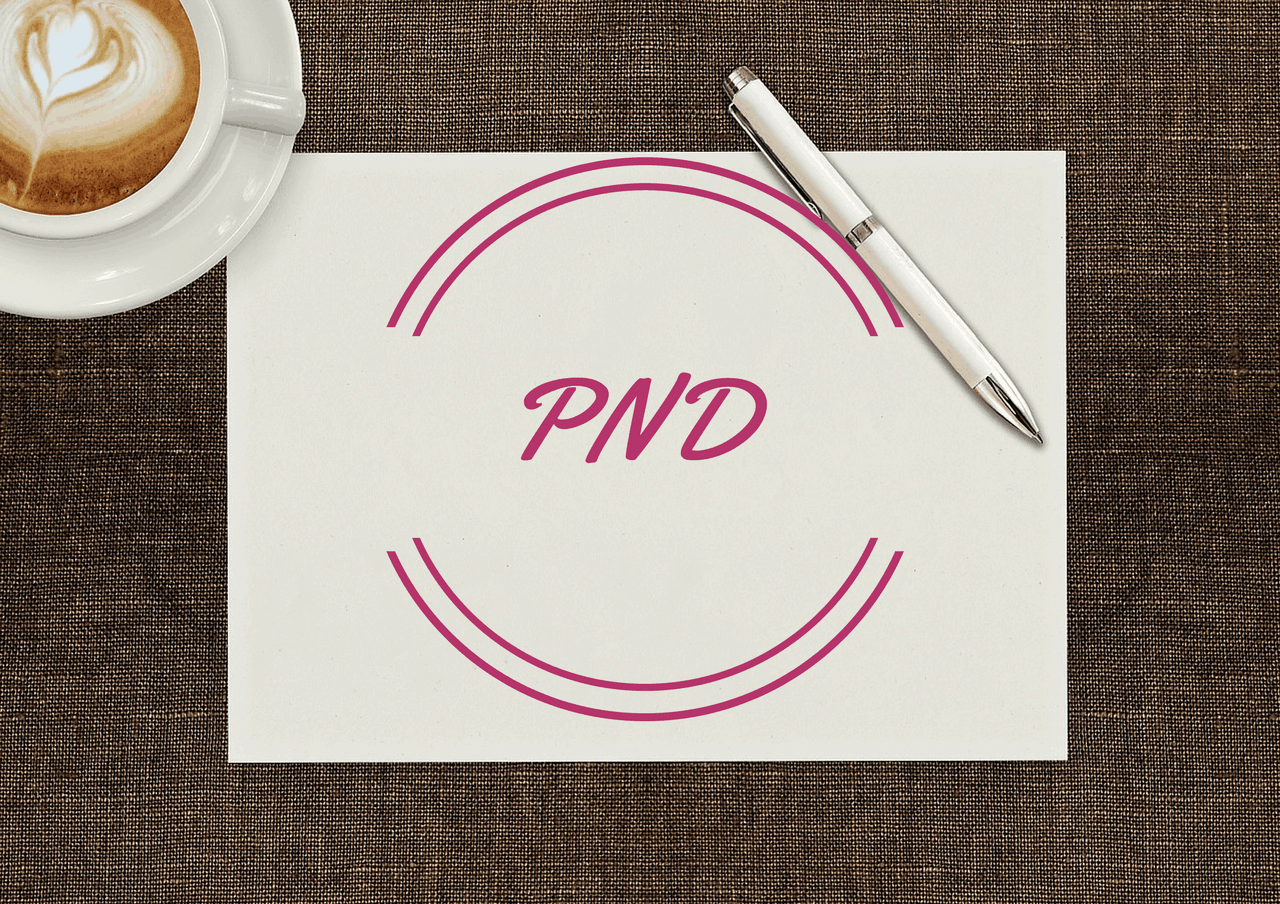 When I think about it, I think I knew something was wrong months ago. It was only earlier on this evening, after a row about something stupid and me crying pretty hysterically, did I admit to my husband that I think I’ve got postnatal depression (PND). I don’t think it though. Really, I’ve known for months but haven’t wanted to really admit it to myself or anyone else. It’s not just one thing that has got me here either, it’s really quite a lot of different things.

I sort of feel like a bit of a broken record here but I do feel like this is largely down to Erin’s difficult birth. Actually, when I think about it this could quite easily be PTSD as well. I’ve never gotten over what happened. I have had a particularly shit year in terms of health. I finally have an appointment to see a specialist next month about my c-section scars but I still don’t feel like anything is being taken seriously. 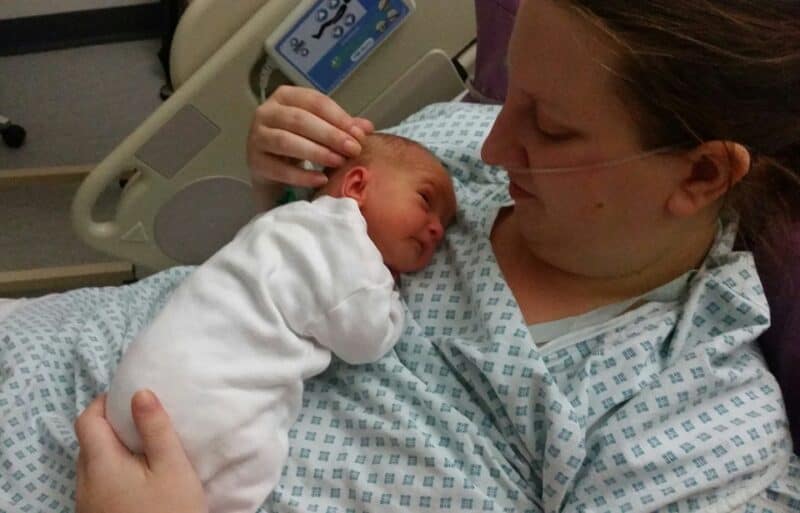 My relationship with John has certainly changed since having Erin. We used to be a really cuddly couple. We’re not anymore. John is lucky if I even cuddle him in bed. Unfortunately, because of how I feel about Erin’s birth I cannot stand being touched. I don’t want this bit taken the wrong way though. I love my husband very much and I’m still very much attracted by him. I just don’t want him to touch me anymore. We’ve also just sort of lost who we are as a couple. We’re parents now and I feel as though that is who we are together; Mum and Dad.

In just over a year, I have had a whole of 3 days away from Erin. I love her so much but I think everyone needs some time for themselves and I just don’t get that, ever. When my sister, her boyfriend or my mum come to visit they are fantastic. They pretty much play with Erin from the minute they wake up until Erin goes to bed. However, I can’t help but feel like we could have had more support from other family members. It’s something I won’t go into on here but we don’t really talk to a lot of John’s family. So unlike a lot of families, we don’t have anyone we can ever leave Erin with. She doesn’t get to go to someone one day a week or a morning here and there. This also means that John and I have never been out together alone since Erin was born.

I guess a big part of how I feel now is that I am now Mum, and that is it. I don’t feel like me anymore. Well, the pre-Erin me anyway. The before me was so full of life and bubbly. The now me is a miserable bitch who whinges and whines about anything and everything. It doesn’t matter what John does, it’s wrong most of the time. I’m never happy. I’m always down. It’s like the life has been sucked out of me.

I don’t want to do anything and I don’t want to go anywhere a lot of the time. I loved going to baby groups in the beginning. Now, I want to stay at home in my PJs. I love seeing my friends though and they do make me feel better for a while. They don’t know about how I really feel though but it’s nice to be able to talk to them about Erin and just forget about things for a couple of hours.

I think John was really surprised when I mentioned PND to him this evening. He said he hadn’t realised. I tried to make sure he didn’t. I guess he really did notice the not touching thing though!! Now that I have told him that this is how I feel and why, I feel like I can actually admit it. Although my doctor is crap and I haven’t really seen any I like in the past year, I will go and see them to talk about PND. Unfortunately, I feel like I’ll get fobbed off. We’ll soon see.

I’d really love to read some more posts about PND. Let me know if you have any experience with this or have written about it! 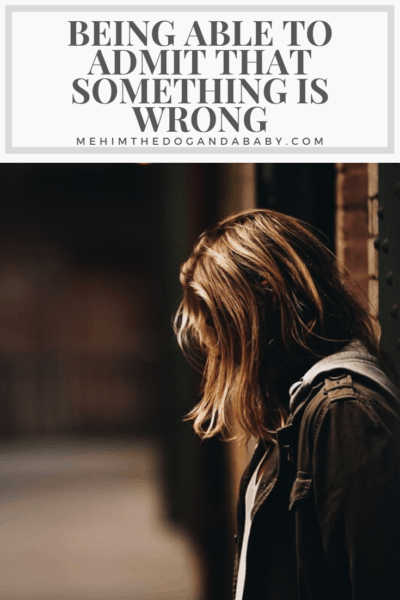 10 thoughts on “Being Able To Admit That Something Is Wrong”