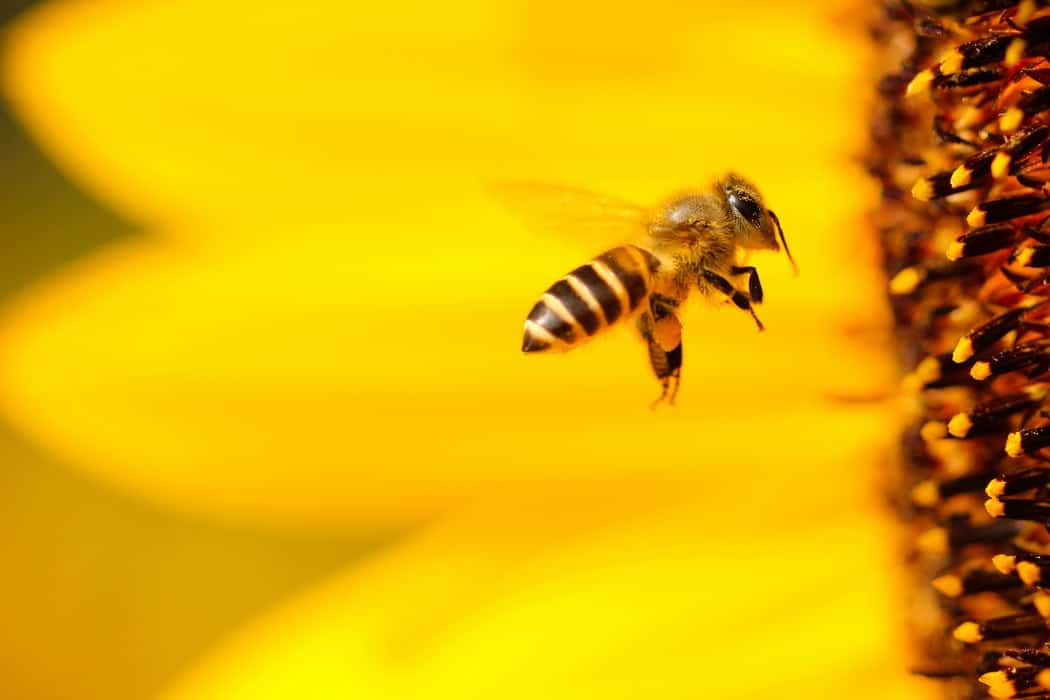 Summer is always something us Brits look forward too but there are a few downsides. The first is that it will undoubtedly rain when we don’t want it too, the second is we will wish we bought a portable air conditioner at some point and the third is that there will be wasps and horrible things that sting. But what can we do about them and should we be worried? Of course, there are various forms of pest control and you can find out more from experts here https://www.pestcontrolexperts.com/pest-control/.

It is important to point out that wasp, bee, and hornet stings, horse fly bites and the like are very rarely dangerous. If you, or anyone in your family is allergic to stings then it must be taken very seriously. Otherwise, it is worth taking a deep breath and knowing discomfort is about as bad as it gets. There are some situations that could get out of hand though. When it comes to wasps, bees and hornets it is really important to avoid disturbing any nests. These animals start nesting in late spring early summer and wasps are certainly out trying to find materials for building. If you have a family, a dog or any sense of self preservation please don’t disturb nests. This is the only time real damage can occur, wasps, bees and hornets will defend the nest and will sting anything that tries threatens it. You may feel like you can knock a nest out of a tree into a bucket of water, but the wasps will have other ideas and getting a large number of stings is very painful and potentially dangerous. Even people with no previous allergy can go into anaphylactic shock with enough stings and 30-40 could kill you.

So away from the nest wasps are a pain but that’s it. Bees are largely going to ignore us unless we sit on them, so the risks are very low. Wasps will come and look for sugary foods to keep them going as they hunt desperately to feed the growing larvae. So, sadly, if you are eating outside and you have sweet drinks and food you are going to see some wasps. The best advice is to avoid areas where bins are, also where food is left out. If you are having a picnic then keep things sealed, while a lovely spread looks rather nice it is going to attract a lot of wasps.

Yes, we do have spiders in the UK that can bite. In fact, all spiders can bite, and all spiders are venomous but most don’t have fangs powerful enough to pierce the skin so don’t panic. The one spider in the UK that is of any concern is the false widow. It isn’t native to this country and it can give a nasty bite. In some cases, it can cause swelling and considerable irritation…but it isn’t deadly. When it comes to kids and spiders during the summer months, try to pique their interest. Spiders are useful as they keep fly numbers down, they are generally harmless and fragile animals. If you have to remove one, lets the kids have a look, get it under glass and try not to make a fuss. A false widow isn’t one you want “hanging” around so simply capture and remove.

This is really important because a lot of people are rather worried about these! Firstly, and critically the European Hornet that is fairly common in the UK is docile and unlikely to sting you for no reason. But they are big and if you get one indoors they can be quite scary. If approached they will usually try to back up and get away. If you do get one indoors try to open windows etc and allow it to leave. You can use the glass trick here too with a sheet of card or paper. Once again, please let the kids have a good look, these animals are beautiful! You may find they are an issue in late summer/early autumn as they take to their nuptial flights at night. When it comes to all the fuss about Asian hornets it is important the facts are clear. The so called “murder hornet” is actually the Giant Asian Hornet. This has NOT been seen in the UK and has only been found as single animals and dead in the US. Yes, these things are big, and the sting is very very painful, they also kill masses of bees in one go but we really don’t have to worry about them. It would be like worrying about rattle snakes in rural Wales. That being said, the Asian Hornet (not giant) has been spotted in Europe and the UK. But these are smaller than our native hornets and are not a threat to us, they are not good for our bees though. The papers have been scaring families into thinking the Giant Asian Hornet is on its way when they meant the Asian Hornet. All sightings have led to pest controllers dealing with the nests so it should not be a worry for families in the UK.

Keep Calm and Carry On

Overall, wasps are a pain, but as long as nests are dealt with by professionals, not a great problem. Spiders are generally super helpful, and the Giant Murder Hornet is not coming our way! Yes horse flies are horrible, wasp stings are nasty but keep a tube of anti-histamine cream to hand and let’s look forward to a nice UK summer because none of us are getting on a place anytime soon! 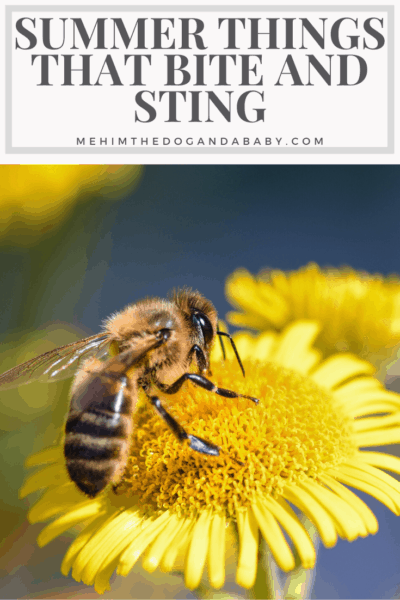