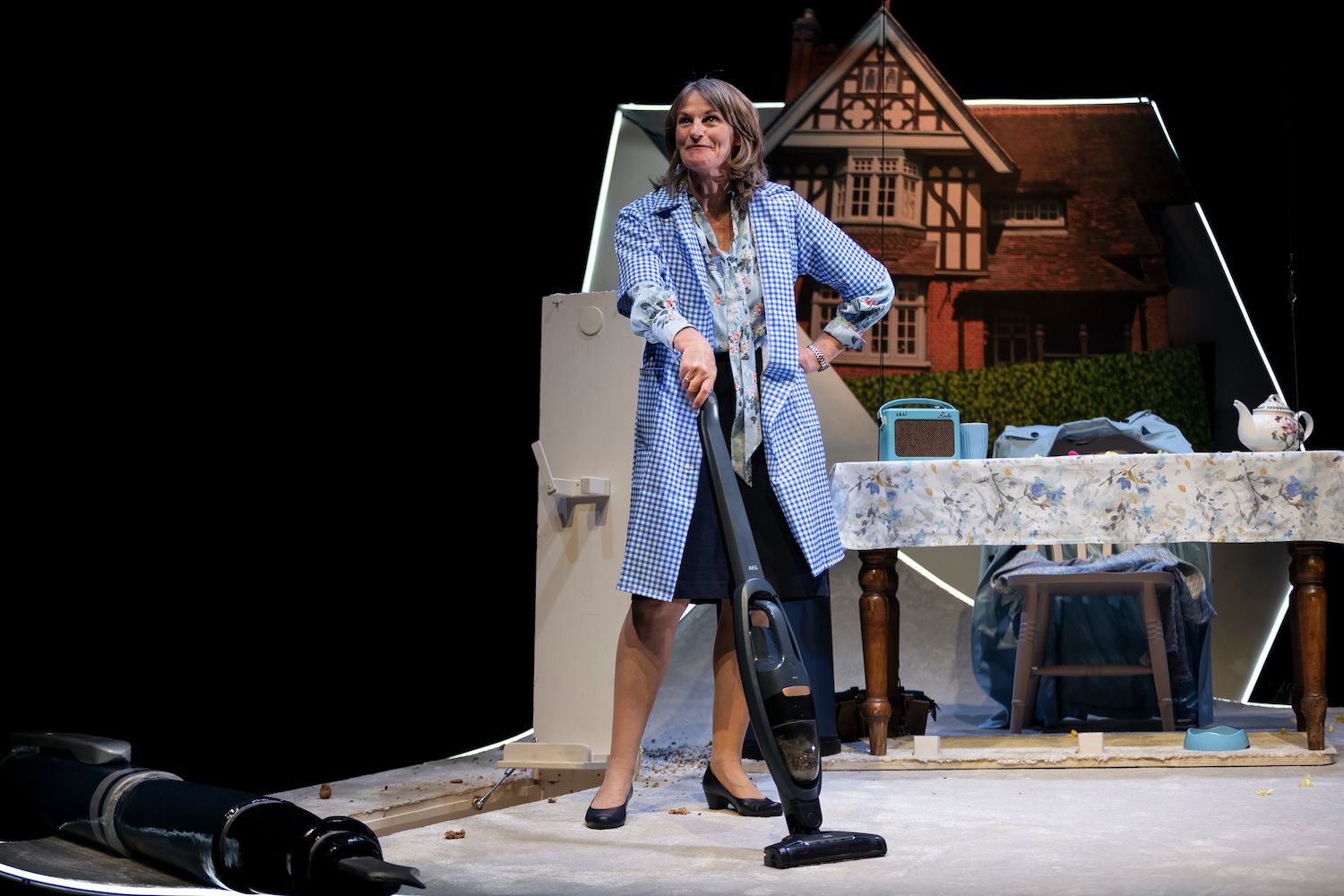 This year I decided to step out of my musicals comfort zone and try to see some different things. Norwich Theatre Royal always has a wonderful selection of shows on offer, including Ladies of Letters.

Irene and Vera meet under a table at a wedding, after consuming too much sherry. Over the ensuing years, they form a hilarious, barbed long-distance friendship.

Tessa plays Irene, an ex-mobile librarian with a flair for taramsalata, and Gwyneth is Vera, a retired medical receptionist, embarking on a new relationship with Bill. Between them they battle the big issues of the 21st century, for better, and worse. From climate change protest and drug trafficking to accidental imprisonment, they freely vent their views on their ungrateful children, how to find love at 60, and, on each other.

Ladies of Letters is a riotously funny, sharply observant comedy, packed with acidic detail that women (and men) navigating ungrateful families and M & S in an unforgiving world know so well.

Something I’m learning to love is seeing plays without really knowing much about them. Ladies of Letters was definitely one of those plays but one that was such a wonderful surprise to watch. Ladies of Letters was originally a BBC Radio 4 drama (which ran for 13 years) but it was also adapted into a television show for ITV.

Irene and Vera, two quite unlikely friends, end up meeting at Vera’s daughter’s wedding and maybe having a few too many drinks. After the wedding, the two strike up a friendship through written letters, going back and forth with one another.

The two characters each have a side of the stage to themselves, not crossing over until the very end. The characters spend the duration of the play writing letters to one another, airing their grievances, getting to know one another, and forming a tight friendship. Although the two characters do actually meet in the play, you don’t see these parts but instead, find out things that have happened through their correspondence.

Tessa Peake-Jones and Gwyneth Strong worked together for many years on Only Fools and Horses and are a perfect pairing for this play. Even though they’re on opposite sides of the stage, the chemistry between the two is still there and they work wonderfully together. Each with their own very distinctive personalities, Vera and Irene are allowed to shine individually but also the way they bounce off of each other is fantastic.

The clever staging, with hidden compartments, and changes done in the dark, help to set each scene well even with minimal props. Ladies of Letters was laugh out loud funny, with witty one liners, snarky comments a lot of us can relate to and comedic timing down to perfection. I had a smile on my face from beginning to end and didn’t want it to finish.

Ladies of Letters is showing at Norwich Theatre Royal until 2nd July 2022. 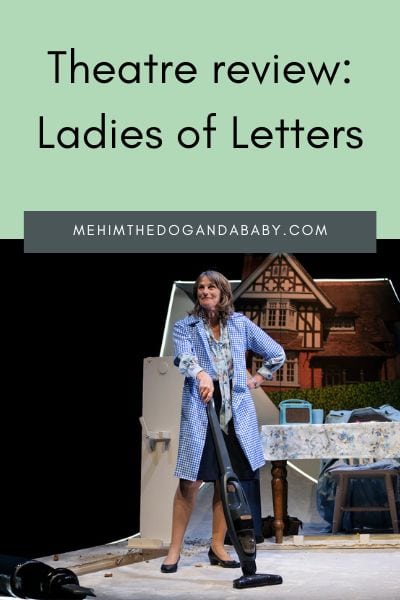