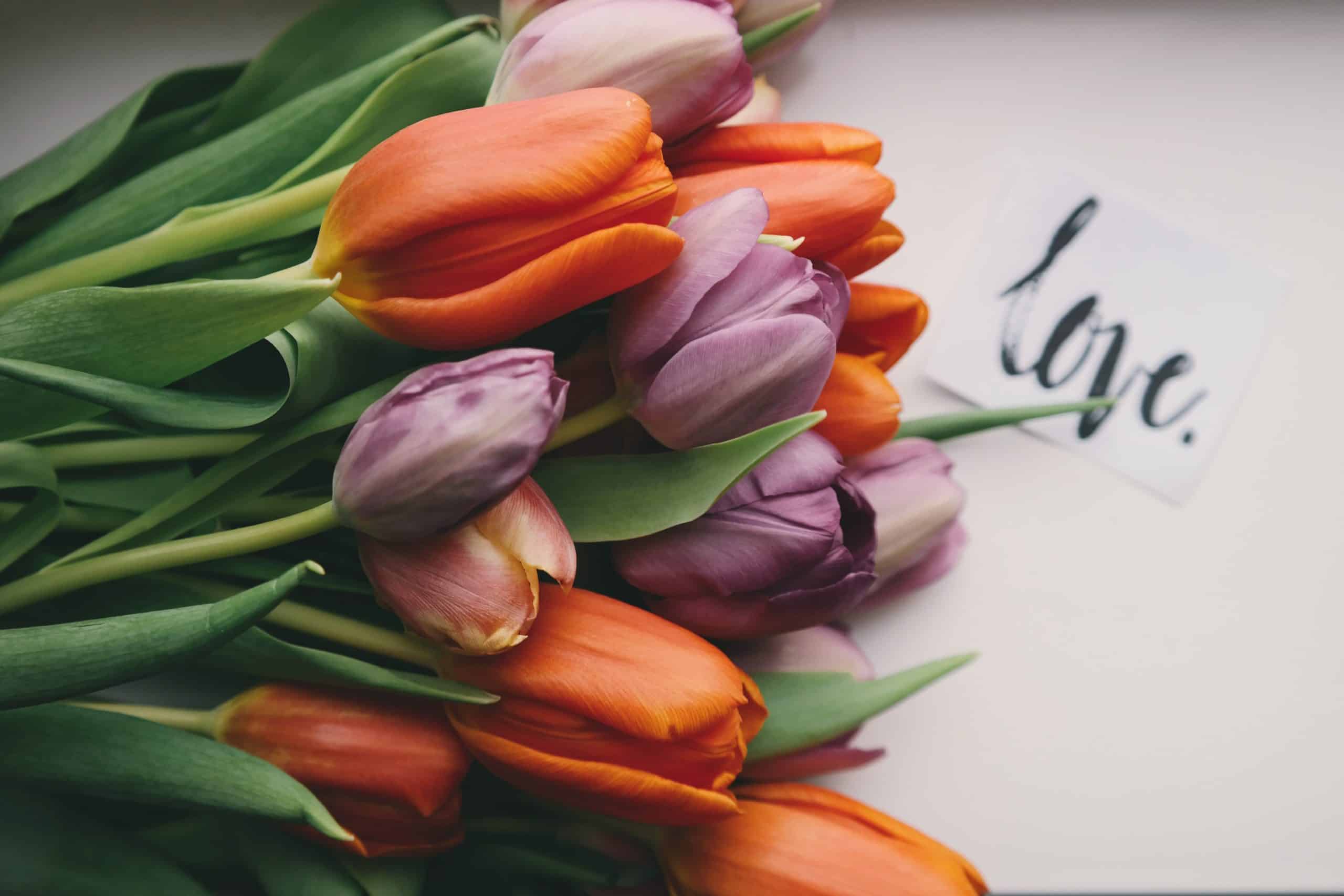 John and I never really end up doing too much for Valentine’s Day. I remember one of our first together, back when I lived in Nottingham and he lived here in Norfolk. We spent the weekend in Norwich in an apartment and I was ill for most of it with the flu. Since then, we’ve never really made a big deal of it or done anything too extravagant. Now that we have Erin to think about, bills to pay and nursery fees to find, we really don’t have much money to spend on each other or to go out and do something. So, I thought I’d write about a few different ways to do Valentine’s Day on a budget.

While not having loads of expendable income is the reason why we don’t do so much for Valentine’s Day now I do think it’s a good thing. Nowadays, Valentine’s Day has become more and more about the gifts given and received and it’s really not about how much money you spend. I would much rather spend time with my family, maybe get one gift that my husband has put some thought into and just have a nice day. John tells me he loves me every single day so I don’t need a massive gesture to know that. I also think it’s important to teach Erin what Valentine’s Day is really about.

For me, my ideal Valentine’s Day would include going out to do something really fun with Erin if it landed on a weekend and then having something we all really enjoyed for lunch. It would probably end up being a McDonald’s though because that’s pretty cheap!

We also have hundreds of DVDs at home, some of which are Erin friendly. We could all watch something together during the day if we’re all at home or John and I could watch one after she has gone to bed. We would already have had dinner with Erin earlier on so getting in some cheap snacks and cuddling on the sofa would be a great way to spend the evening.

I asked some other bloggers for some more ideas about how to do Valentine’s Day on a budget:

Mrs Hible – Have a date in the house. Watch a DVD or something on the TV that you both want to watch. Just spending time together is way more important than money.

Household Money Saving – Marks and Spencer always do a lovely meal deal. For £20 you get 3 courses, a bottle of drink and some chocolates.

Mighty Mama Bear – A mini treasure hunt! My husband did it for me once. I came home from work and there was a note saying go into the kitchen, in the kitchen there was another note saying look under a cushion and so on. The treasure at the end was a book I’d wanted to read for ages and some flowers and it was so personal and lovely.

KatyKicker.com– You can give each other vouchers, for genuinely good purposes. For example, as a parent, I would love a voucher for a morning in bed, or breakfast cooked, the washing up done etc. A little booklet of vouchers that can genuinely be redeemed at any time would feel absolutely fantastic!

Rice Cakes and Raisins –  I think you can’t go wrong with a home cooked meal by candlelight. In previous years I’ve made a menu with a starter, main and desert and let my partner pick their choices. It was a lot cheaper than going out but still special.

Do you have any ideas for things do to on Valentine’s Day on a budget? Please do let me know in the comments!