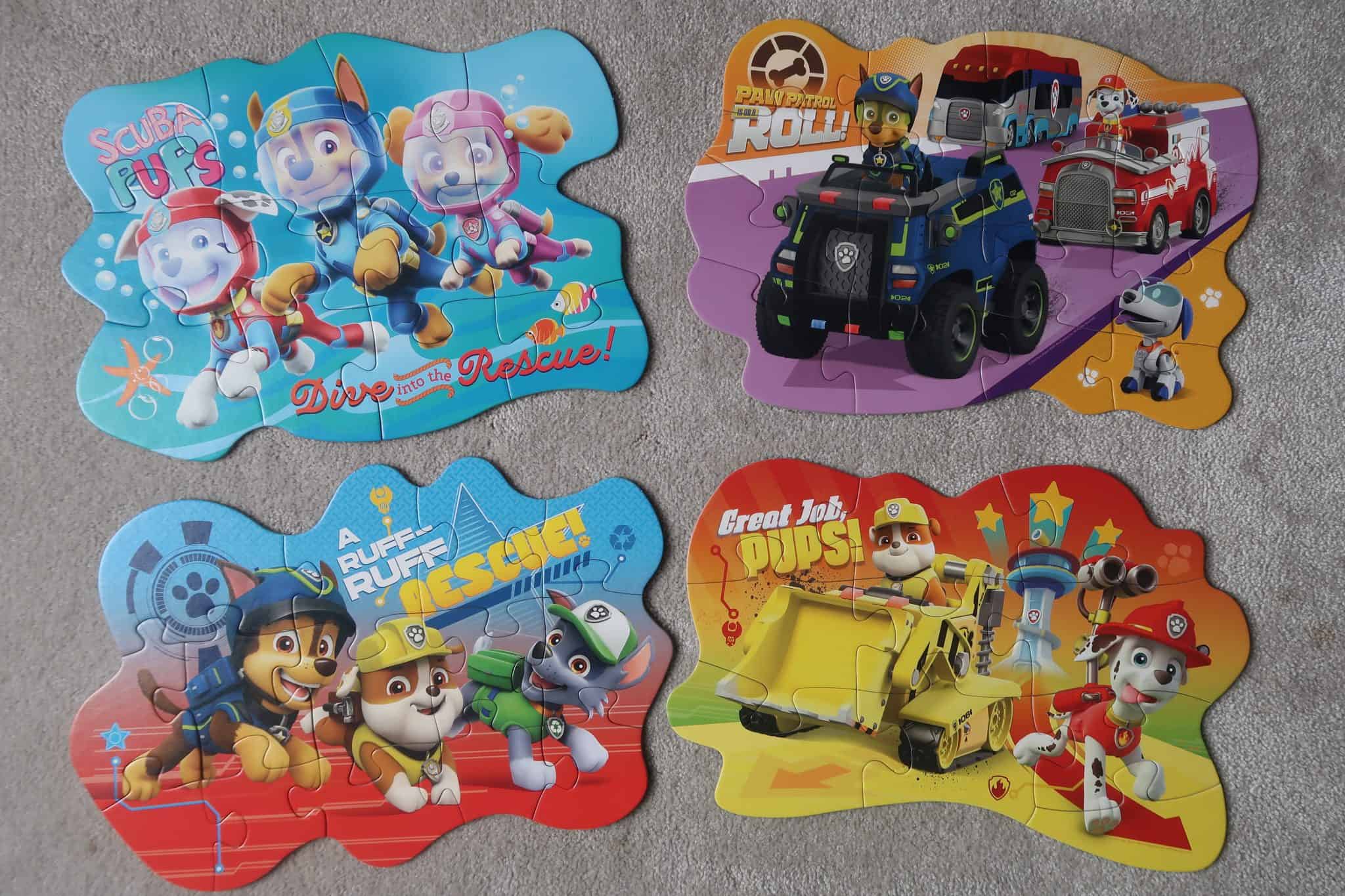 Paw Patrol is Erin’s absolutely favourite. She loves it so much she stands in front of the television, points and says ‘Woof Woof’ when she wants to watch it. This means I have watched the first 2 series, as that is what is on Netflix, over and over and over! I hate to say it but I ask myself so many questions, most of which I’ll probably never know the answer to.

1. Where are Ryder’s parents?

Where ever they are, they are certainly irresponsible. What kind of parents let their 10 year old child ride trucks, go off into the jungle with a bunch of talking dogs and chase dinosaurs around?

2. Where does Ryder’s money come from for equipment?

I hope Ryder’s non-existent parents are rich because that kid has got equipment worth more than my house!

3. Are there no schools in Adventure Bay?

Honestly, is what world do children not go to school? Where did Ryder learn everything he knows?

4. Who elected the Mayor?

As mayors go, Mayor Goodway is bloody terrible. She can’t do anything for herself and panics whenever Chickaletta clucks! She doesn’t even make the children in Adventure Bay go to school.

5. Where are all of the adults?

In 2 series, I think I’ve seen only a handful of people. Apart from the regular characters like Mayor Goodway, Mayor Humdinger, Alex’s Grandad, Jake, Captain Turbot and Francois, there aren’t any adults in town. You sometimes see one or two people running past but I have no idea who they are.

6. Since when do children run businesses?

Katie runs her own animal pamper parlour. WHY ISN’T SHE IN SCHOOL!?

Rubble and Everest are the only pups to get their own origins story. Who did Ryder get first?

8. Why can’t all of the animals talk?

All of the pups can talk but none of the other animals in Adventure Bay can.

9. When the alien crashed in Adventure Bay, why was no one worried?

Okay, so the alien turned out to be kinda nice apart from trapping people in bubbles. If that happened here, everyone would be in a mass panic!

10. Since when were dinosaurs a normal occurrence?

The Paw Patrol were a little bit more bothered about the massive T-Rex running around but they didn’t think it was very strange. They just wanted to stop them destroying the town!

11. Who the hell would trust a robot dog to drive a truck!?

Honestly, Robodog? This is what happens when there aren’t adults around to control things!

Skye has a jetpack and a helicopter! They get other pups to do things like save something up a tree or hanging off a cliff, but she could fly and save them much quicker!

13. Has no one heard of health and safety?

To start with, dogs with tools just shouldn’t be allowed. Also, children and tools are just as bad!

14. Do people ever eat real meals?

I’m pretty sure I have only ever seen people eating pizza. The pups eat far too many snacks, as do Wally and Wallinda. Where are the adults to make sure everyone eats properly?!

15. Does Ryder and the Paw Patrol get paid?

No one in Adventure Bay are able to do anything for themselves. There is no police force, no one medically trained, no anything really. Ryder and the Paw Patrol have taken on all of these positions and do anything anyone ever asks of them. Apparently fixing a go cart is an emergency. It’s a good job Ryder doesn’t go to school really isn’t it? He’s far too busy doing DIY.

Surely they must be getting paid for everything they do? If not, they’re all bloody idiots!

Are you like me, paying far too much attention to children’s television shows?!