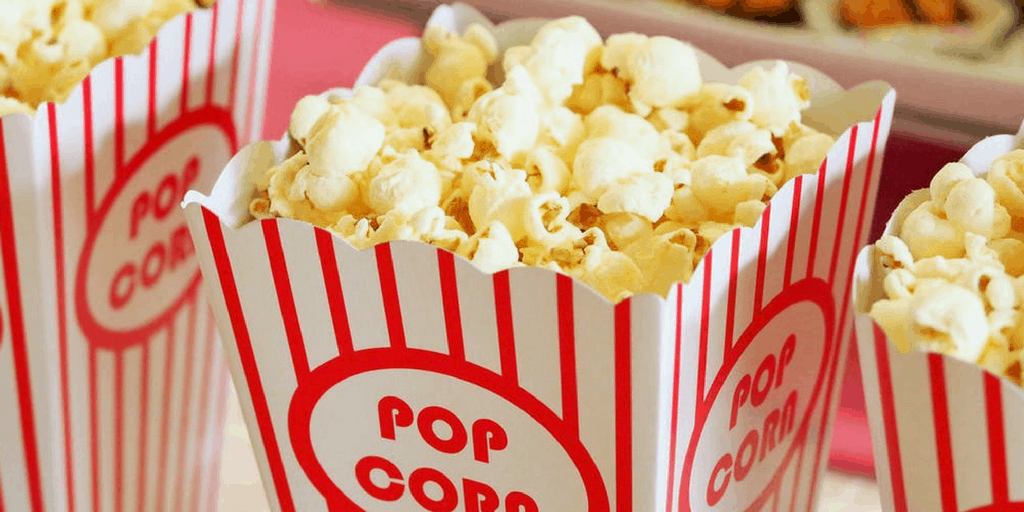 Now, if you’re spending Valentine’s Day with a loved one this year then a great way to do this is to curl up and watch a movie together. Traditionally these should be romantic films but they don’t really have to be if you don’t want them to be. I’m sure me and John have watched horror films in past years. Still, with romance in the air, here are 5 of my favourite films to watch this Valentine’s Day.

I think this was probably one of the first real films that I remember watching. It was certainly the first time I had ever seen Richard Gere or Julia Roberts in anything. I know the story about a prostitute isn’t the most romantic to start with but I am a sucker for that ending. This is one of those films that always makes me happy and that I can watch again periodically and still have the same feeling about it as when I first saw it.

This is one of my fail safe films that I watch when I want to have a bit of a cry. I know that’s not the happiest or most romantic thing to think about for Valentine’s Day but both John and I love this film. No, it’s not the most historically accurate film but I can’t resist watching it and saying to the TV ‘Jack, come back!’

I’m talking about the Baz Luhrmann version of the Shakespeare classic here and not the older version, which I have also seen a few times. Apart from the obvious fighting, drugs and death I think this film is pretty magical. I quite like most of Baz Luhrmann’s films because they have a certain feel to them. The music is absolutely perfect and I loved both Leonardi DiCaprio and Clare Danes as the lead roles.

10 Things I Hate About You

This film definitely has a lighter, funnier feel to it compared to other films I have mentioned so far. Sometimes what you need over Valentine’s Day is a fun teen comedy with some strange romance added in. Another film based on a Shakespeare play, in a round about way, too!

Now, The Wedding Singer is a favourite of mine no matter what time of year it is. I actually can’t really stand Drew Barrymore usually but I love her and Adam Sandler in this together. The soundtrack and the old lady are what make it for me though and I end up laughing all of the way through. Again, this is another favourite for both me and John.

What’s your favourite film to watch over Valentine’s Day? Let me know in the comments. 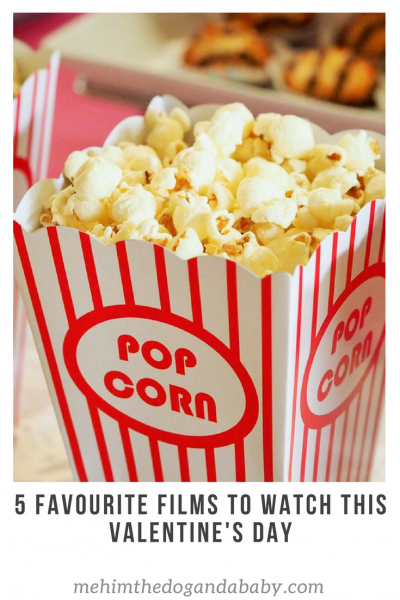