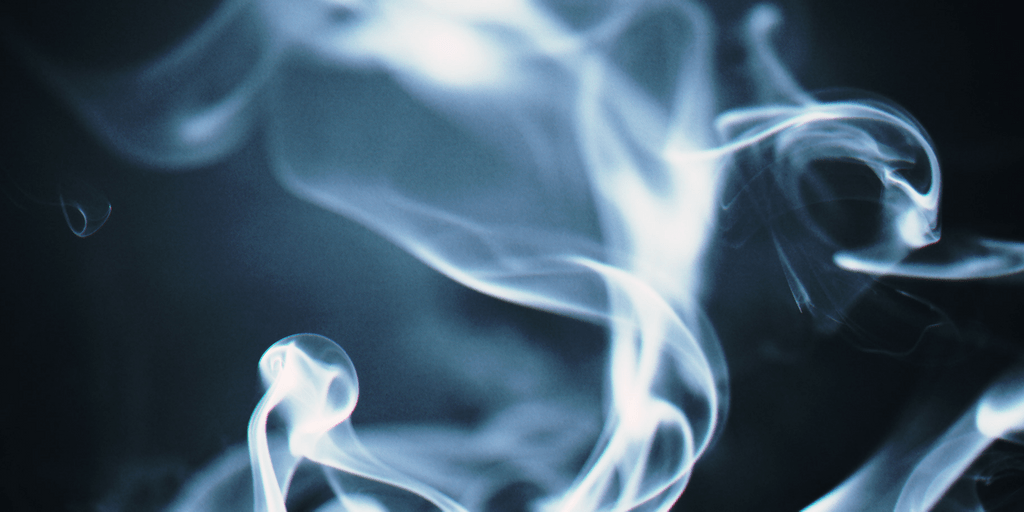 I stupidly started smoking when I was about 14 or 15 and was forever getting caught by by my mum but somehow I carried on. I think I only ever really started because I wanted to see if I could get served somewhere. There’s no way I would get away with that now though as everywhere is super strict and even when I was still smoking I used to get asked for ID now and again. I was pretty flattered at 29 though and never really minded.

The truth is, I really quite liked smoking. I think it’s really quite hard to try to quit when it’s not something you actually want to do. Of course, I always knew that it was bad for me and that I should really quit. That’s much easier said than done though.

Knowing that we were trying to conceive did make me think about quitting smoking more and more. I wish it had been as easy as getting pregnant though. As soon as I found out I was pregnant I did try to cut down. I thought getting pregnant would immediately make me want to quit and it just didn’t. I had smoked 20+ a day for half of my life and that’s not something to easily stop doing.

I suffered from really bad morning sickness which continued throughout my whole pregnancy. It’s strange the things that help you get over cravings, sickness or heartburn. Mine were Coca Cola and cigarettes. When you’re being sick so much that you ring in sick for work on a regular basis, have to run off at work because you can’t hold it you do whatever you need to just to get through the day. I have had so many negative comments already about smoking during pregnancy and of course, I knew the risks. Unfortunately, addiction takes over.

While I was trying to cut down with the ultimate goal of quitting I tried a whole range of things. For me, one of the biggest things was finding something to do with my hands and I missed the feeling of holding a cigarette a lot. Luckily, there are alternatives available now like the VIP e-cig.

I wish I could say that I quit smoking on willpower alone. I didn’t. I used an e-cig, along with cutting down all the way up to giving birth to my daughter. I would love more than anything to say that I quit during pregnancy but I can’t because I didn’t. However, I cut down to only a few a day towards the end and I wouldn’t have been able to do that without using various quitting aids.

After Erin was born I was very thankful that I no longer smoked (even though I did try a couple of times). Being premature it was important to keep her as healthy as possible and we ended up co-sleeping due to my ill health. I never would have been able to do these things if I still smoked. Now as well, I am able to give Erin my full attention, no longer have to worry about smoking when we go anywhere and be the best Mum that I can be for her. 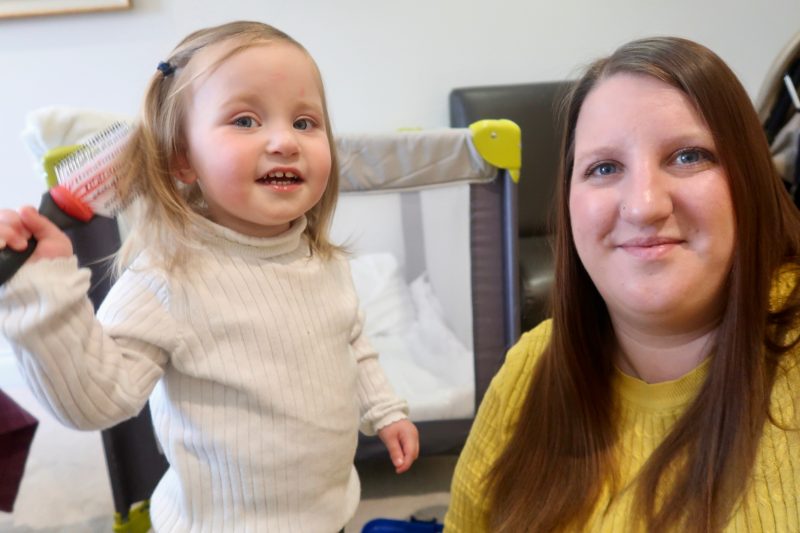 As I said before, I found quitting smoking so hard because I didn’t really want to. No one wants to quit eating chocolate when they like it so much do they? The thing is, willpower just won’t cut it most of the time and I have the utmost admiration for people who have quit this way. If you’re thinking about quitting, or trying to quit then make the most of the tools out there already to help you quit. Find something that is right for you and go with it. You can only do what you can do and don’t let other people pressure you into something you’re not ready for as it will only make it harder in the end. 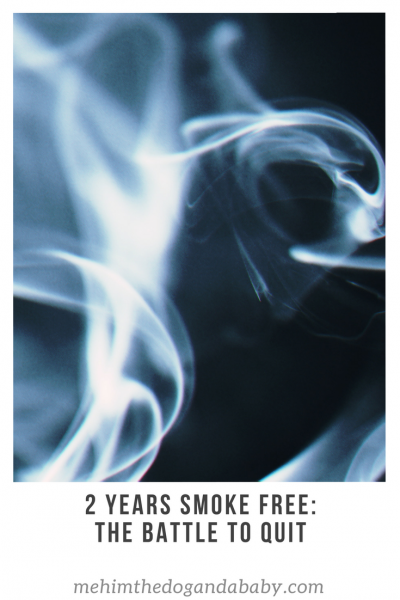