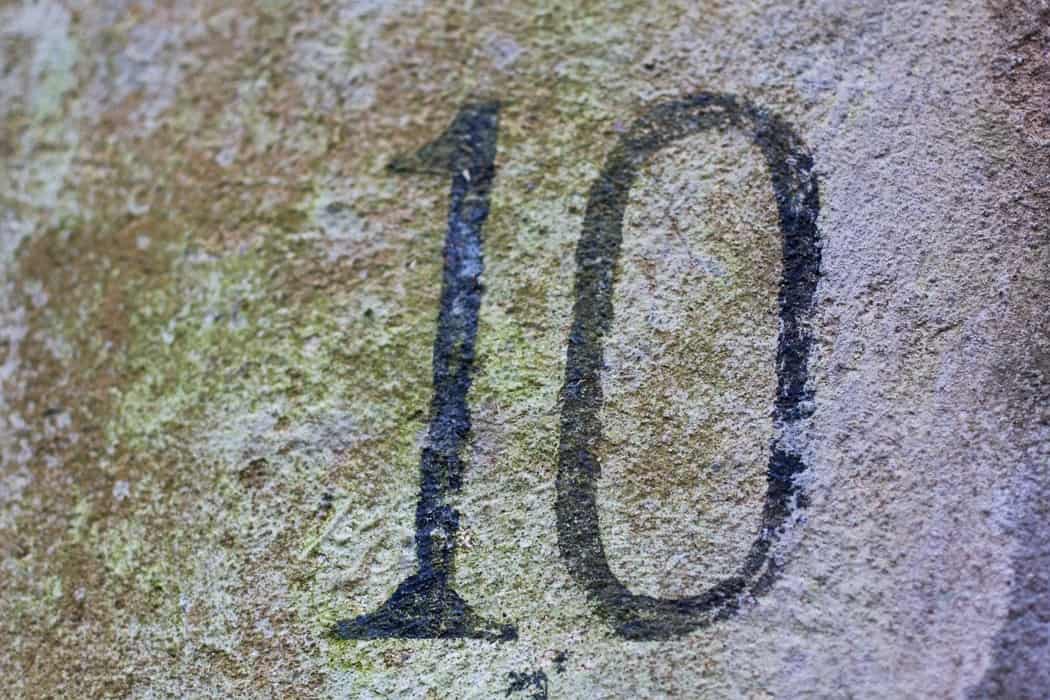 Mould is more than just unsightly. It can also have a detrimental effect on your family’s health. Unfortunately, unless you are actively searching for it, it can often remain undetected for extended periods of time. In an effort to reduce the chances of its growth negatively affecting your household, here are the five main signs to watch out for, and what to do if you notice them.

Some types of mould will emit a strong, musty odour. If this odour is accompanied by high levels of humidity, then there is a decent chance that mould is the culprit. In this instance, you may want to call in the service restoration pros to conduct a thorough inspection for peace of mind.

Are one or more family members suffering from allergy-like symptoms such as a runny nose, coughing, and sneezing? Do these symptoms seem to worsen whenever they are at home? Mould is likely to be the cause of this.

Is a family member suffering from frequent asthma attacks in recent times, and always when they are at home? It is a fact that many types of mould are known to exacerbate existing lung and breathing conditions.

In almost all cases, where there is water damage, there is mould. Therefore, if you have leaky pipes or if you have neglected to repair the damage that took place following a roof leak a few months ago, you can be almost 100% certain that mould has made its way into your living space. Avoid this by repairing any leaks and consequential water damage the moment that you notice it is present.

You might think that you know what mould looks like: it is green and fluffy, right? In some cases, yes. However, not all types of mould look the same. Some may appear as black spots while others are white and thread-like. Basically, any strange growth on your walls, floors and ceilings should be investigated by a professional.

What to do About Mould

Ultimately, the first step to take when you notice signs of mould growth is to get rid of it. It is best to call on an expert for this as improper removal can result in the release of thousands of harmful spores. It can also lead to the mould simply growing back again in a few months’ time. Often, it is more cost-effective to contact a professional who is able to take care of both mould removal and water damage restoration. Seeing as though mould usually accompanies water damage and plumbing issues, a professional who can tackle both will save you the trouble and the extra cost of having to contact two separate experts to rectify each problem separately. Remember to request and compare multiple quotes to ensure that you are getting the best possible deal. Although, also keep in mind that cheaper is not always better. You will need to evaluate previous client testimonials and the providers’ experience too.

So, in short, keep a close watch for the aforementioned signs of mould growth and contact a professional the moment you suspect its presence. It is always better to be safe than sorry when it comes to this harmful fungus!