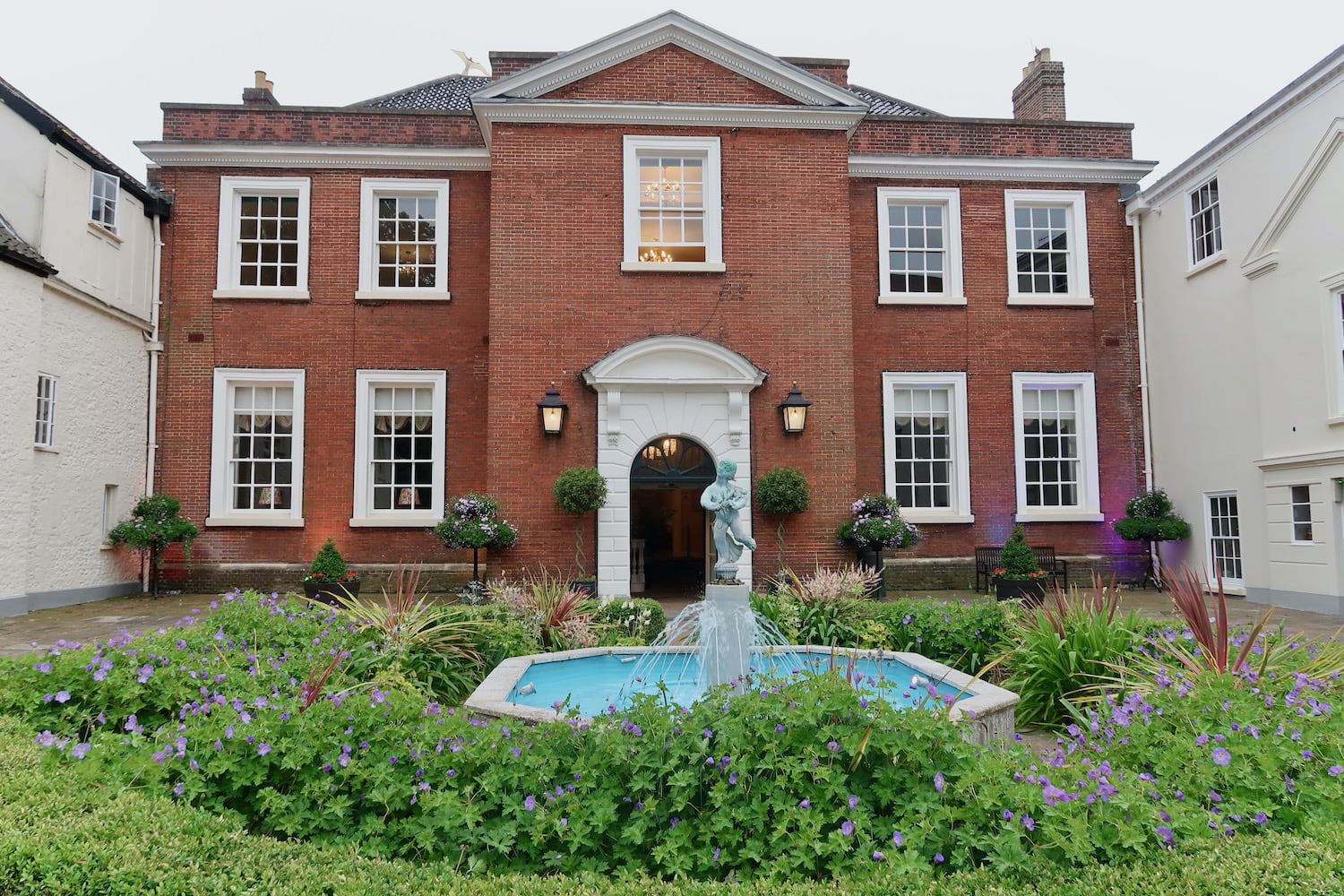 Way back on Black Friday 2020 I booked myself and John another stay at The Assembly House in Norwich. We had been to stay in Room 10 before last year and we really wanted to go back. We got a great deal for a 1 night stay in any room (we got the biggest suite, Room 1) including breakfast and afternoon tea for 2 for £150 and we’d booked it for my birthday in March. That obviously didn’t happen due to Covid but we rearranged our stay for earlier this week!

Our stay started with afternoon tea in the restaurant. You can have afternoon tea served in your room at some point during your stay but I really like sitting in the restaurant and going for lunch instead of having it later in the day. We have done this both times now and it’s never been a problem. Check in isn’t until 3pm so we then have a bit of time in Norwich after lunch.

Afternoon tea changes quite often at The Assembly House and the themes are amazing. For our visit this was a Seaside themed afternoon tea, which we’d already had during May half term. Usually we never have the same afternoon tea twice but because of rearranging the dates didn’t quite work for a new theme. It didn’t matter though because this one was one of my favourites so far.

Room 1 is the biggest and one of the most expensive suites at The Assembly House and it usually sells out fast, especially when you get an offer as good as what we did. Room 1 is located on the ground floor and overlooks the entrance and fountain of The Assembly House. Room 1 includes a lounge which leads onto a private outside terrace, large bedroom and bathroom with separate double ended bath and drench shower. If you want luxury for a night then this is it.

In the bedroom there is a 6ft half tester bed and John and I had so much room to spread out and still not even be close to one another. The bed was also incredibly comfortable and the pillows were like laying your head on a cloud. I am usually really fussy about hotel pillows but these I would have happily taken home with me. The bedroom also has a great view of the fountain at the front of the assembly house and it’s such a light and airy room. Something else I really liked was that not only was there normal blinds but a second heavier set of blinds as well so you could make the room super dark.

When I posted videos of the bathroom on Instagram I had so many messages to say how big it was. I actually think the shower alone felt like it was nearly as big as our own bathroom at home. This bathroom was absolutely insane. If the large bath and huge shower weren’t enough there is also 2 sinks and an armchair (yes!) as well as loads of space to walk around. It would be near impossible to not relax in this bathroom.

As Room 1 is a suite you also get a large living room area which leads out onto a private terrace with table and chairs. The living room has 2 large leather sofas as well as a desk and television. You also have the use of a mini fridge which is hidden in the furniture! After a long day in Norwich this was a lovely room to sit and relax in, especially with the terrace doors open letting in a breeze.

Breakfast was included with our deal and this was served in one of the restaurant room from 7:30 the next morning. We wanted a bit of a relaxed morning so we headed over at about 8:30 and so did quite a few of the other guests staying. However, although it was quite busy at one point we never had to wait for anything and the service was amazing.

For breakfast you can have things like cereal, fruit, toast and pastries as well as a hot option as well. John and I went for muesli and coco pops to start with and then a full English for John and pancakes for me. This was more than enough for us as we didn’t want to over fill ourselves as we’d planned on having lunch out as well.

Overall, our stay at The Assembly House in Room 1 was amazing. The suite was definitely the highlight of our stay and I already want to go to stay again. 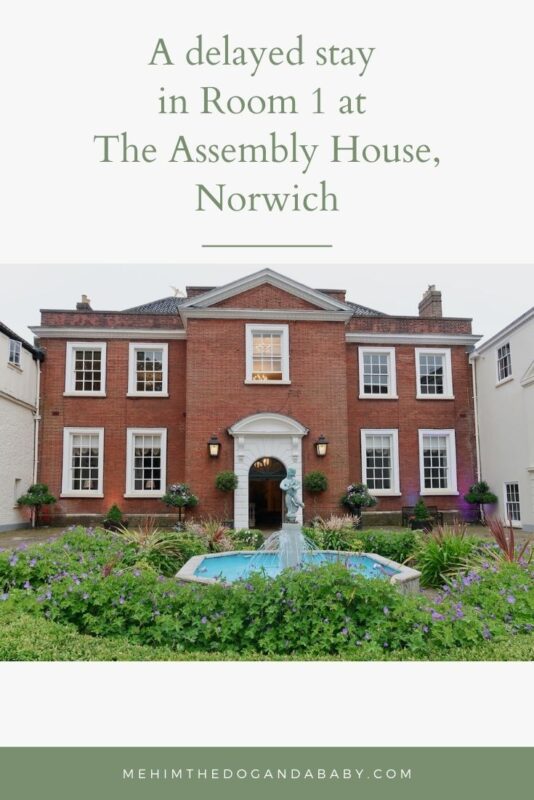