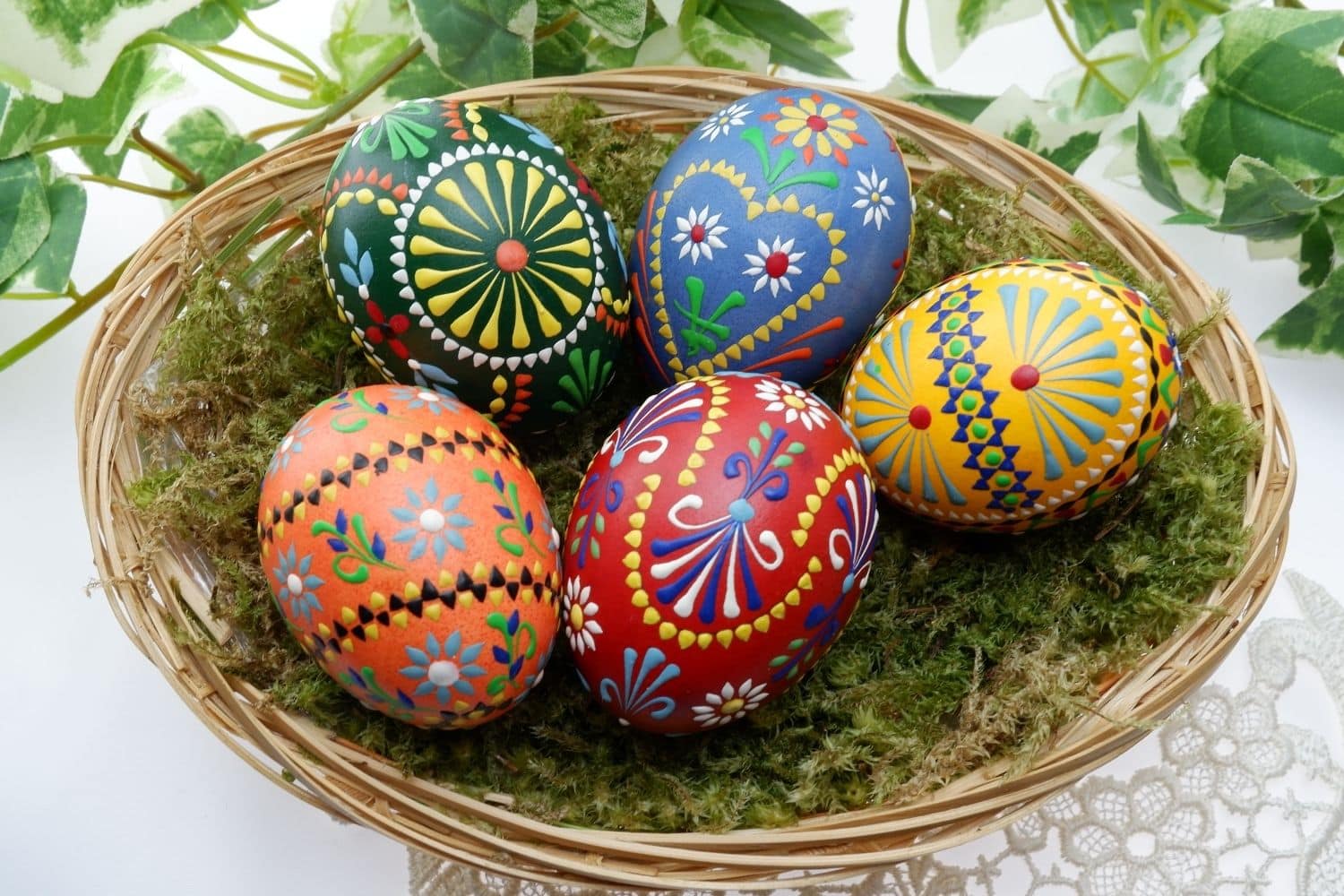 One of the most important occasions that Christians all around the world celebrate is Easter. They remember the crucifixion of Jesus and celebrate the resurrection three days after.

That said, we’re here to understand how eggs have become such a prominent part of the Easter celebrations.

The history of these eggs originate from long before Christianity; a rich history that makes this occasion more interesting, we’re here to tell you how we came from that to chocolate Easter eggs.

Eggs As A Symbol: Pagan Roots

Since ancient times, eggs have been symbolised as marks for fertility, rebirth and fresh beginnings all over the world. Every part of the world, be it Greeks, Romans, Egyptians or Persians – they have all dyed eggs and used them as a crucial part of their celebrations. Since after that, Christianity took over and the dyed eggs were used to represent Easter and the rebirth of Jesus.

Originally, it was part of the celebration of the spring equinox, when the Sun God returned. Some argue that it was the fertility Goddess Eostre (Ostara in Greek), who had returned. Here, the egg represented the ground after the harsh winter days and the rebirth of the light.

Moreover, if we rope back to 5,000 years ago, in the early days of Mesopotamia, the eggs were not only associated with rebirth, death but also power and kinship. That brought the whole eggs being decorated in silver or gold; it became a custom to place an ostrich egg by the Egyptian leader’s grave.

The eggs, therefore, have cultural significance attached to them; they have been used across several religions for centuries, for all the different practises. This very quality makes them an important part of the Easter celebration, something that has helped popularise it around the world.

With each passing decade, Easter eggs have become fancier and aesthetically pleasing, it’s been a long journey for the Easter eggs to reach where they are today.

Eggs as a Symbol: Cristian Customs

The eggs as a concept first started amongst the early orthodox Christians who associated them with the resurrection of Jesus.

It is believed that the shell of the egg represents Jesus’ tomb and the crackled surface symbolises resurrection. Many people believe and execute this – they dye the egg in red as a symbol of Christ’s blood that he shed on the cross.

This tradition has made its way as a modern custom in some Orthodox and Eastern Catholic churches, where while in a celebration, the priests bless the eggs and distributes them to the congregants.

That has brought these chicken eggs to get replaced by chocolate eggs, a modern take on age-old traditions.

Now for the hunt, the traditional Easter egg hunt apparently started in Germany with the Protestant Christian Reformer – Martin Luther. He is known to have held an egg hunt each Easter and introduced the legend of the Easter bunny to young children.

This tradition, then, was introduced to England during the Victorian era.

Easter Eggs: As We Know

The known modern Easter traditions were actually procured and made popular during Victorian times.

The much-loved egg hunt was introduced in England during Queen Victoria’s era, but most importantly, it was also the reign when chocolate easter eggs were invented.

The very first batch was made in France and Germany, a place that is famous for creating confectionery. However, they faced trouble with moulding the chocolate into a perfect egg shape which led them to quickly abandon the idea.

It was none other than John Cadbury who invented the perfect chocolate Easter egg in 1875. It was made with dark chocolate, filled with sweet treats and decorated with marzipan flowers for final touches.

Cut to today, there are luxurious Easter chocolate eggs that are available on the market. They come in a multitude of flavours, sizes and styles – something that makes it harder and harder to choose.

Our advice? Just have them all!

Well, that’s the history of Easter eggs. They have been widely popular amongst various cultures and traditions, a very prominent aspect of many practises in and around the world.

So this Easter, make sure that you educate people around you, to make them understand the true importance of this fun celebration.