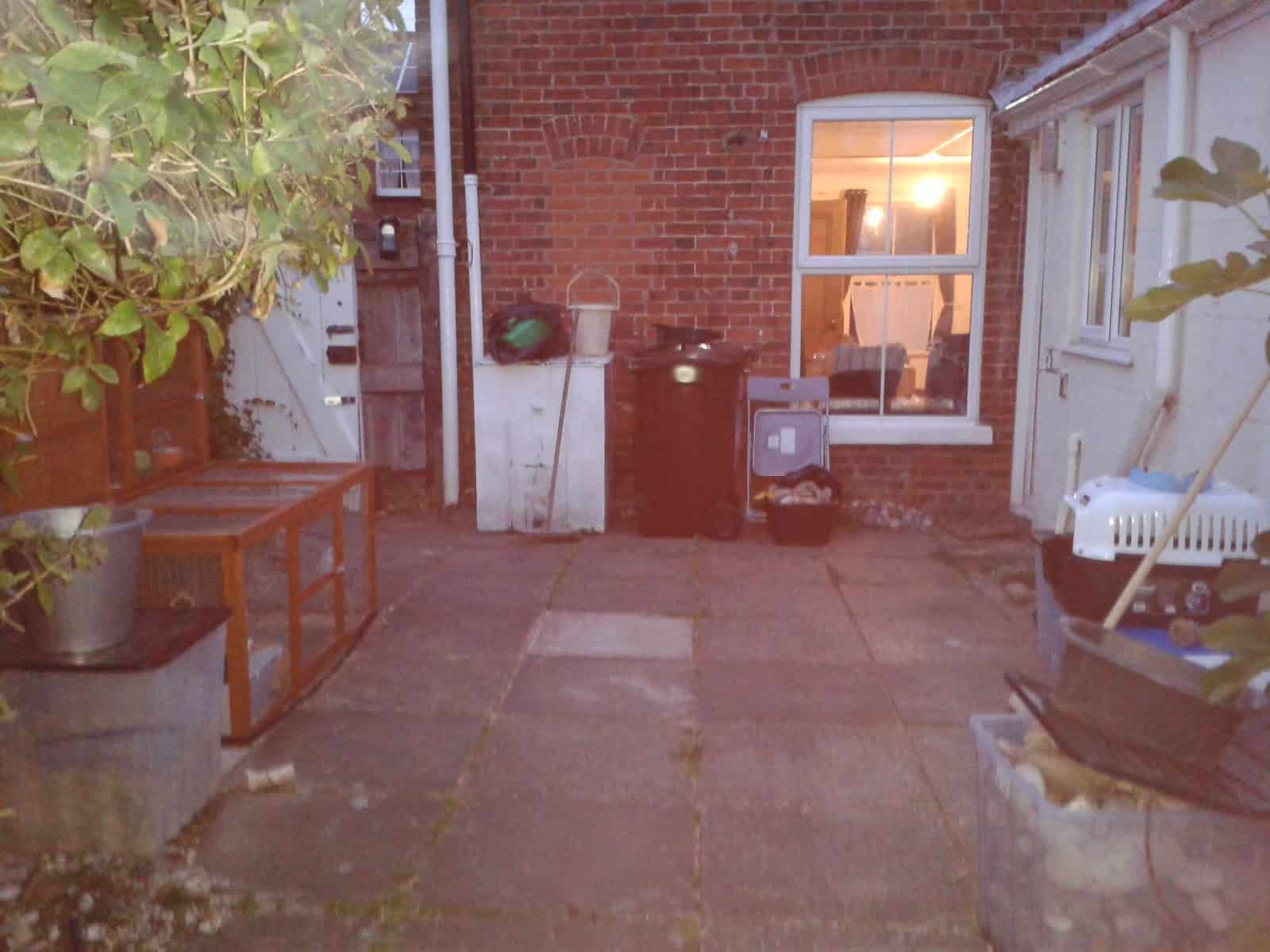 After buying an old Victorian house, I have quickly started to realise just how much needs doing to it. One of the first jobs on the massive list was to clear the garden. The previous owners were artists and the guy made his own pottery. Well, I say pottery but it was figures and things mostly. As we looked around the garden after moving in we saw so much hidden underneath bushes but it was all ruined! Every single thing we found was broken in some way or another apart from a few plant pots. We had already started to pile this up in the middle of the garden so at least it was all in one place.

Then there were the plants. The garden is about 60ft in total although a chunk of it is patio. Two thirds of the garden was gravelled but with a lot of bushes and plants everywhere. My mum came to visit a couple of weeks ago and just started pulling things up, showing me that it was all dead anyway. That led to a weekend of pulling and digging up bushes. We were obviously left with bags and bags full of garden waste but we pay to have a garden bin and that is slowly going down now. 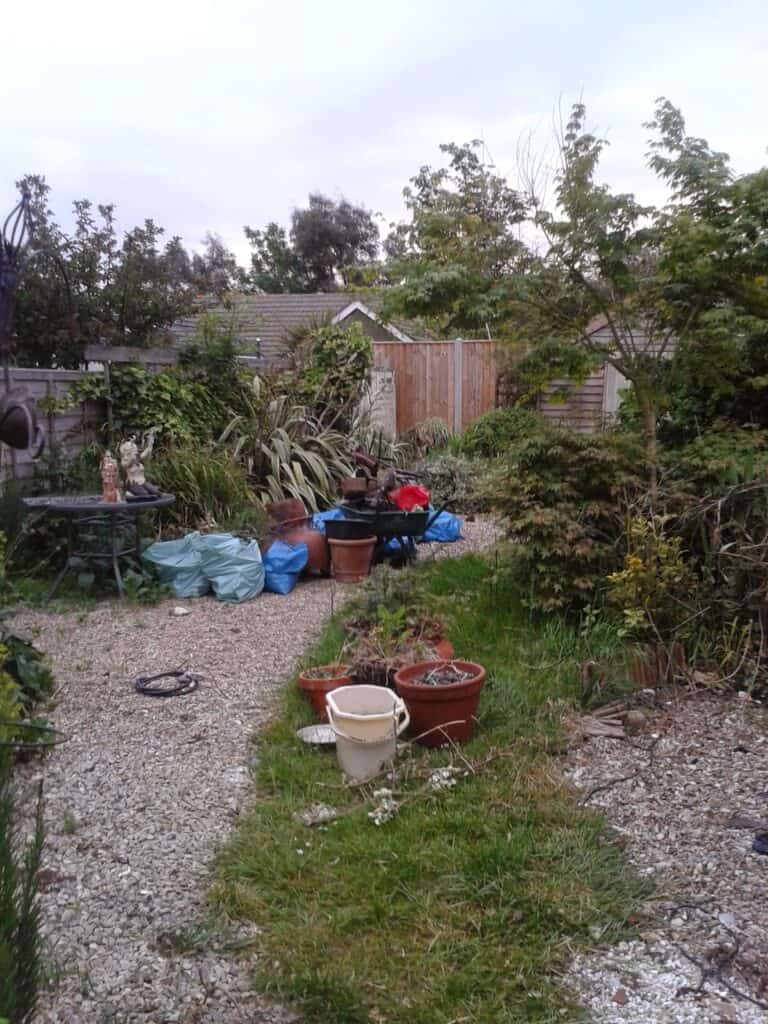 The gravel we had gotten rid of a lot of weeks ago as I offered it for free on a local Facebay site as long as the people who wanted it were prepared to shovel it and take it away themselves. A couple came and took three trailers full which did clear a lot. Now we have cleared more in the skip as well as deciding to re-gravel our shared driveway with the neighbours. That already had gravel in the middle but it was looking really thin and horrible so hopefully putting our gravel there will help it to at least look a little bit nicer.

Anyway, yesterday we got a skip delivered and we could really begin clearing things out properly. All of the gravel in bags has now gone as well as every single piece of broken pottery. Our sort of seating area is cleared now so we can finally use the table and chairs we have. There is still so much work to be done as the back half of the garden needs tackling at some point and everything needs levelling out before we can do anything else to it. However, this is quite far down our list of things to have done now but we have loads of time to get that done before next summer.

It’s so rewarding to see such a big change in our garden and although it was hard work, it was well worth it! 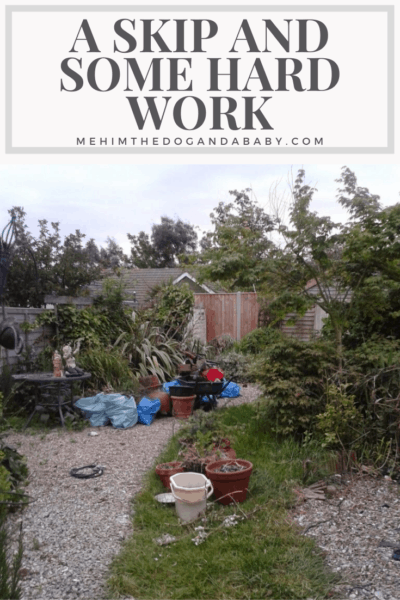