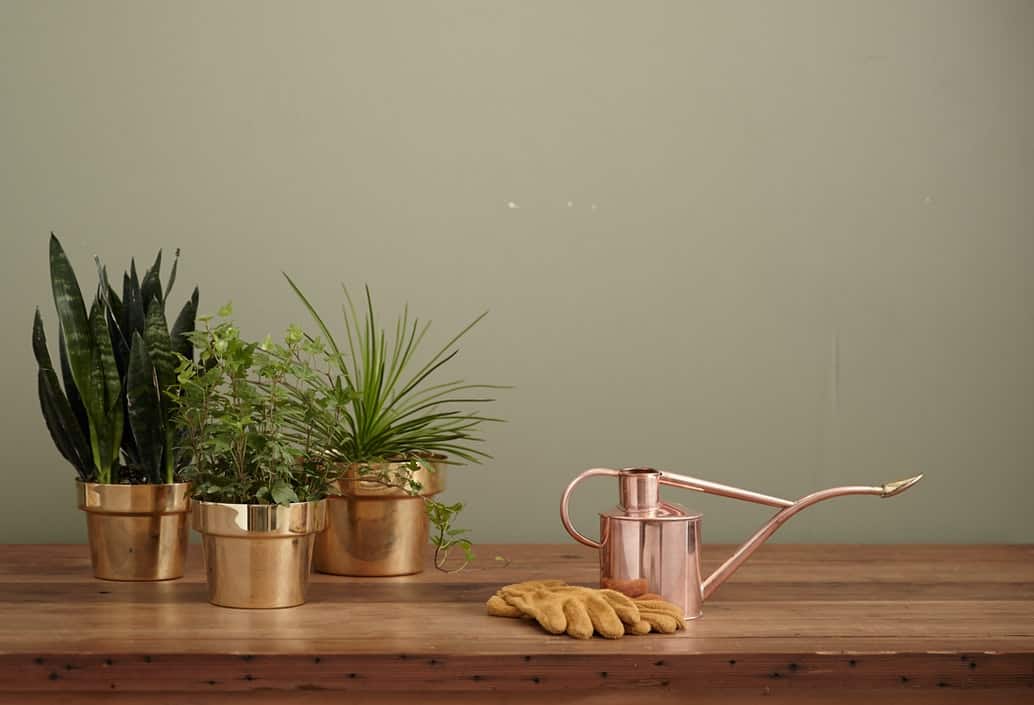 A couple of weeks ago I wrote about attempting to plant things for the first time. The garden is in a massive state at the moment (I’ll explain in another post!) so growing things outside isn’t an option. I planted some grass and a selection of herbs in trays on the windowsill and they are doing great so far!
The herbs have tiny little shoots coming up in three of the rows but unfortunately, one of the rows hasn’t grown anything at all. I’m not sure why either as I make sure to turn the tray to even out the sun coverage and make sure I water the tray enough. Oh well, at least some things in there are growing. I’ll have to move these into larger pots quite soon though so they have more room to grow! 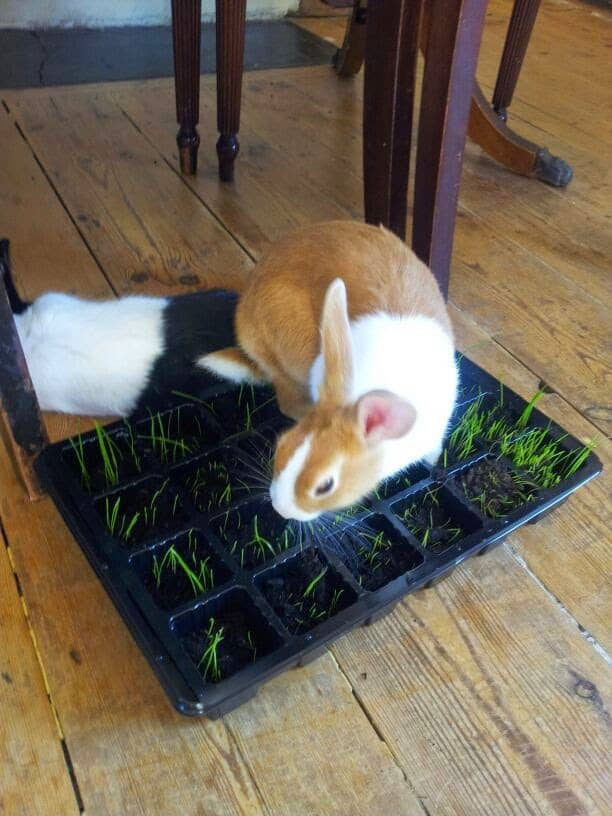 The tray is grass is what really surprised me though. That began growing in only a couple of days and I have already tested it out on the rabbits who I am growing it for. The shoots weren’t fully grown but were long enough for the rabbits to nibble on. As you can see from the picture above, Flopsy thoroughly enjoyed the grass! I have realised though that I didn’t plant enough seeds so next time I will plant loads so the grass comes up really thick.

As first attempts go, I think this one was pretty successful! 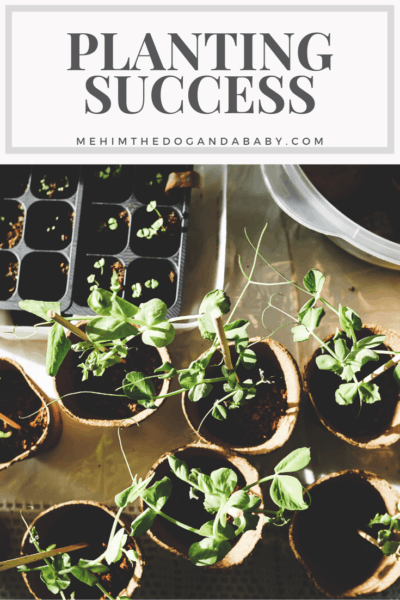