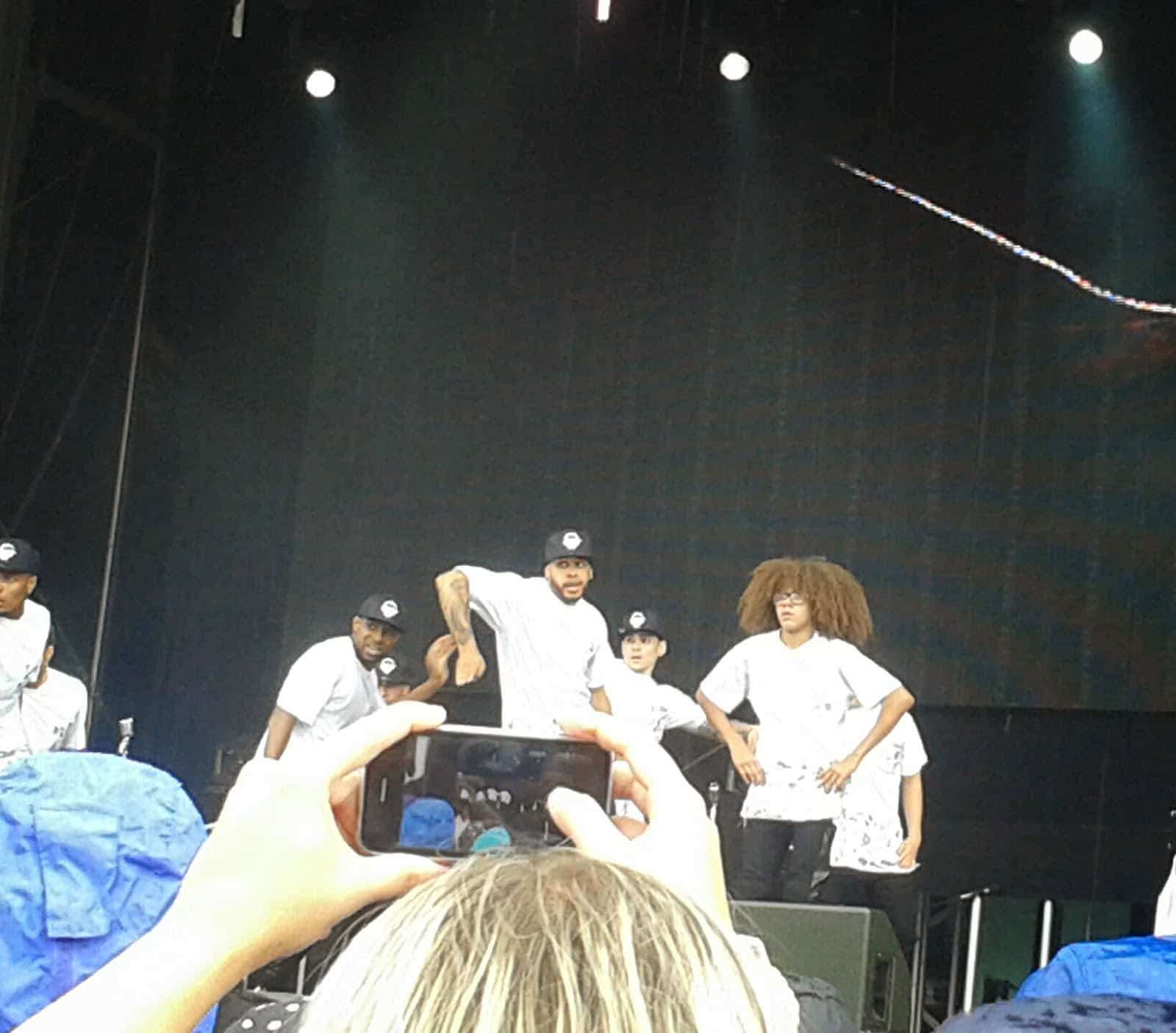 Last Sunday I went to a concert in Chantry Park, Ipswich with Kirsty from The Overflowing Library. Neither of us hide the fact that we like boy bands and some of our favourites were from the ’90s. A couple of months ago we went to see 911 and did a meet and greet which was pretty amazing! One of both of our favourite boy bands was 5ive and we have been dying to see them for ages. We couldn’t go to any of the original Big Reunion concerts and we weren’t prepared to pay for tickets at the O2 because the seats were terrible and we didn’t want to see some of the bands.

Instead we chose to buy McBusted tickets as the support acts were Diversity, Scouting for Girls, 5ive and Backstreet Boys. I saw Backstreet Boys when I was 14 and absolutely loved them so I didn’t mind seeing them again. Diversity I love too and have a bit of a guilty pleasure thing about dancing… maybe because I’m rubbish at it myself. 5ive sold it for me anyway but these two extra acts made things even better. McBusted and Scouting for Girls though I couldn’t care less about.

Anyway, it was a really long day with us leaving at 9:30am, arriving at 11:30 and then sitting in the car having a picnic for 2 hours before the gates opened. We’d bought Gold Circle tickets which meant we were in a nice little circle at the front of the stage and we also didn’t have to queue with everyone else which was awesome. We had out little pink wristbands which meant we could just walk straight in!! Our place in the crowd was amazing and we ended up being a couple of rows from the front.We stood our ground from about 2pm until about 7:30. If we’d gone for food or anything we wouldn’t have gotten the great views of the bands we really wanted to see.

Backstreet Boys and 5ive were amazing and were certainly worth paying to see. 5ive did most of the songs I love of theirs although their set had to be cut a bit short which was a shame. Backstreet Boys were on for about 75 minutes and did a mix of both old and new songs. They were just as good as when I saw them all those years ago. I would easily pay to go and see them in a full concert again because of seeing them again last week.

By the time Backstreet Boys had finished both of our legs, feet and backs were aching from being stood in one spot all day so we went for a walk and to get some chips. We really didn’t have the energy to go back in the Gold Circle so we sat on the grass at the back of the field when McBusted were on as neither of us were too bothered about actually seeing them perform. They sounded okay though but I wouldn’t have paid to just see them.

We ended up getting home at about 11:30pm and I was so tired! However, it was so worth it and I had an awesome day reliving my teenage years and seeing a band I never thought I’d get the chance to see. 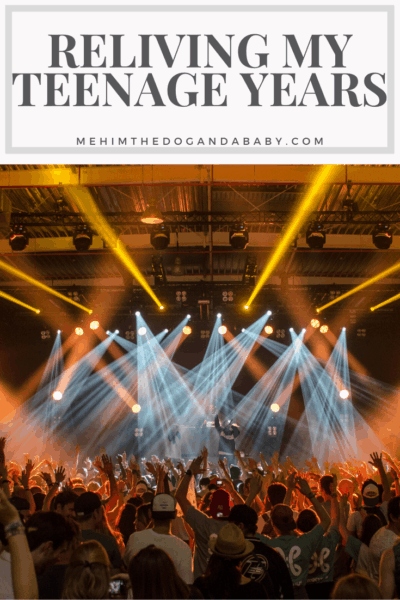