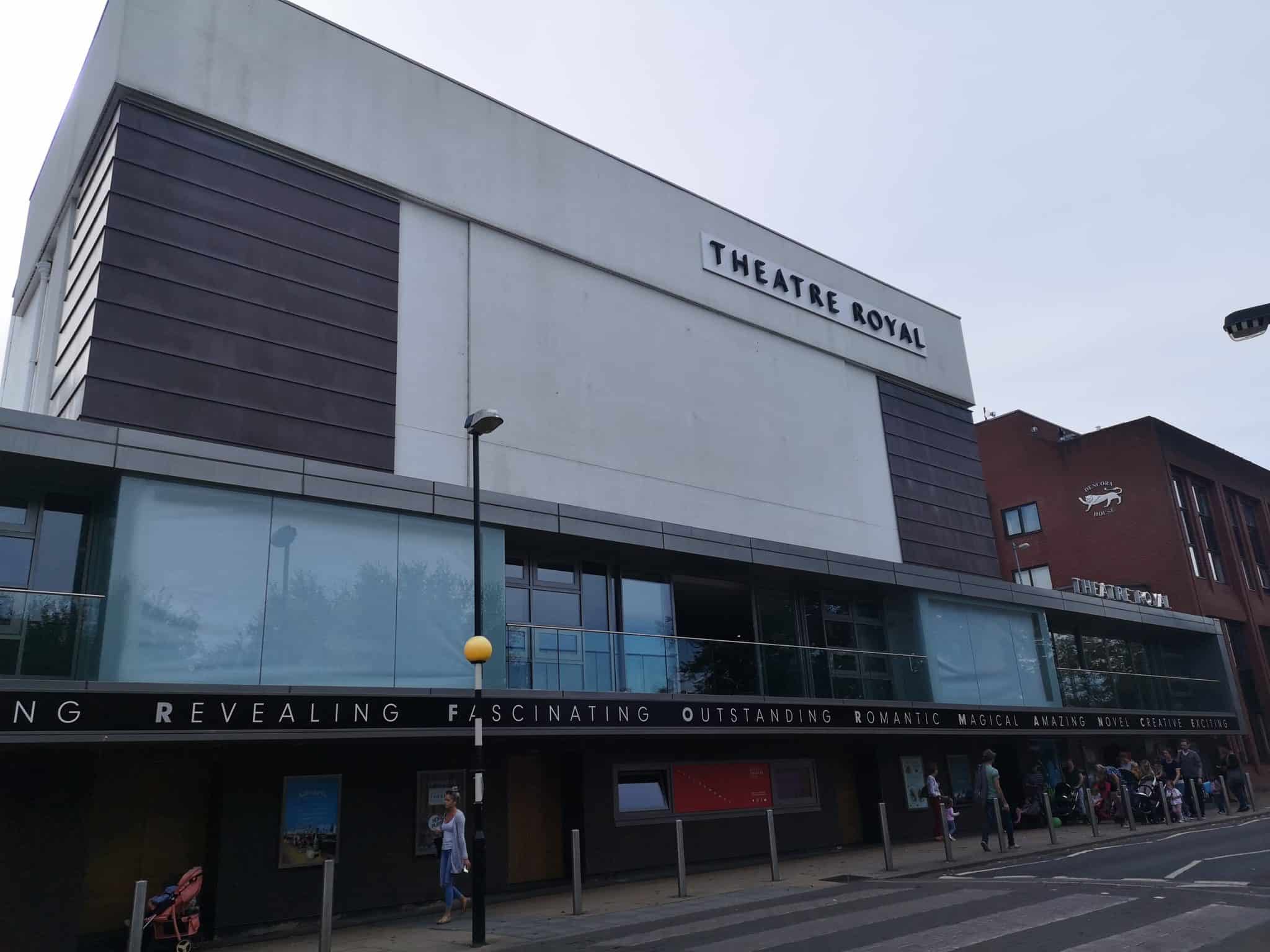 We have a bit of a morning routine going with Erin at the minute. She gets up and has her breakfast and then watches Milkshake! for a bit before we either go out in the garden, play or do other things for the rest of the day. One of her absolute favourites to watch is Ben and Holly’s Little Kingdom. When we had the opportunity to go and see Ben and Holly’s Little Kingdom Live on Stage I jumped at the chance. 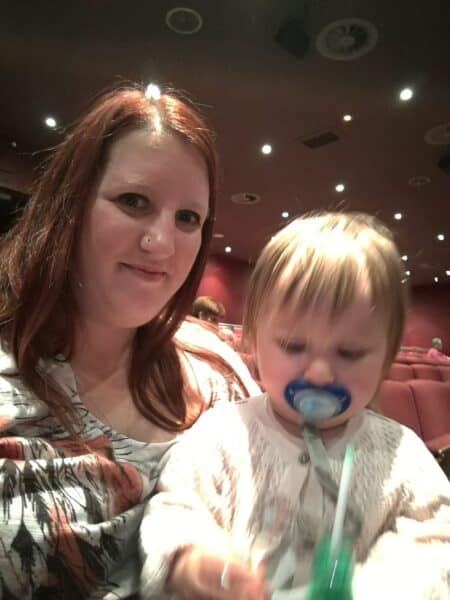 Erin is now 17 months old and this was going to be her first experience at the theatre. Luckily we have a wonderful local theatre in the Theatre Royal Norwich and we headed there during half term to see Ben and Holly’s Little Kingdom Live on Stage.

Join Ben and Holly, and their friends on this exciting musical adventure packed full of games, songs and laughter on an enchanting journey through the Magical Kingdom. With actors, masks and colourful costumes this beautiful story of elves, princesses and childhood innocence will delight all the family.

Honestly, when I got into the theatre and realised we had about 20 minutes to wait until the show started, I wanted to scream. Erin does not do well with sitting still if there is nothing going on. What was I thinking?! I did go prepared with Magic Stars and she just about lasted until the curtains opened and that magical music started to play.

Was was so excited when she saw Ben and Holly come on stage. The only other thing she has ever been this excited about was the London Sea Life Aquarium. She bounced up and down on my knee, pointing to the stage.

Ben and Holly’s Little Kingdom Live on Stage has a couple of smaller storylines so everything is really easy to follow. I really liked how there were shorter segments meaning Erin’s attention was kept at all times. I was a bit worried that she’d lose interest really quickly but she didn’t. The first half was about 30 minutes long then there was a break for 25 minutes and the second half was about half an hour again. I thought the interval was maybe a bit too long but only because Erin struggled to sit still and nearly whacked the lady in front of us on the head a few times with her Holly wand.

What I loved so much about Ben and Holly’s Little Kingdom Live on Stage is how much fun it was from beginning to end. Both children and adults are able to get involved in the story and there are moments where everyone can join in with the singing and dancing. No prior knowledge is needed as the cast show you what to do! The story was also really fun and although not a replica of any Ben and Holly episode, enough similarities were there that children would understand what was happening.

I really didn’t know what to expect from a stage version of a children’s television show. Ben and Holly’s Little Kingdom Live on Stage is an absolutely magical experience for both children and their parents. I had so much fun because Erin did. Watching my girl clap, dance and bounce with excitement was amazing and I can’t wait to take her again!

Do your little ones like Ben and Holly’s Little Kingdom?