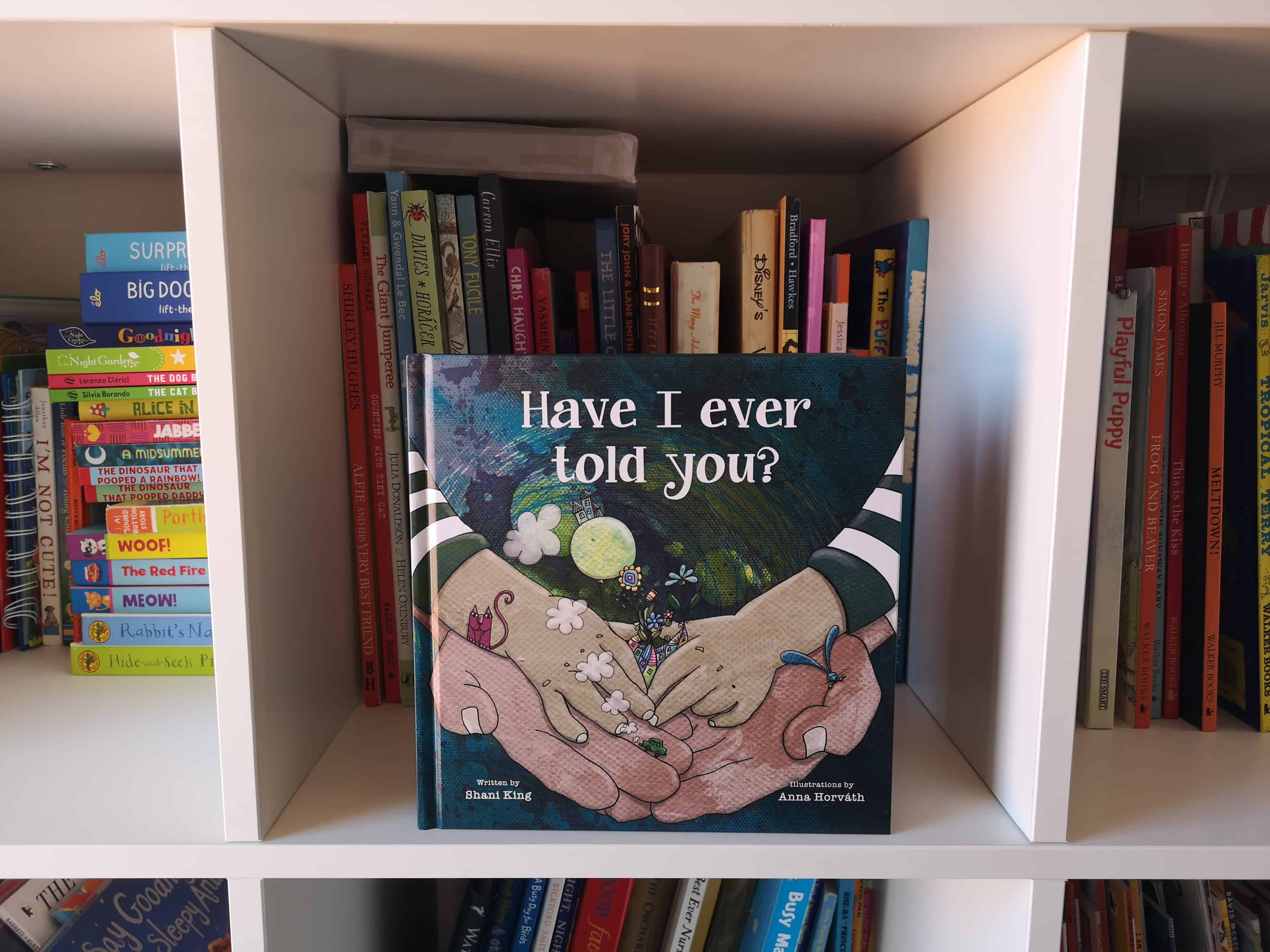 Have I Ever Told You? by Shani King and Anna Horváth, published on 1st July 2019 by Tilbury House Publishers. 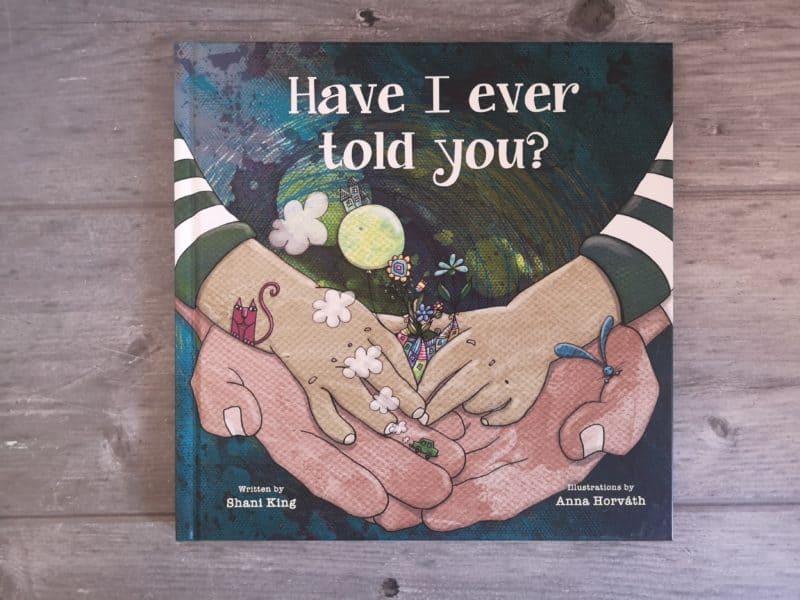 Shani King wrote Have I Ever Told You? as a note to his children, to remind them that they are amazing in their individuality and that they have the power to choose who they want to be in this world. The illustrations create a masterful visual narrative: warm, witty, simple, profound, and as ferociously empowering as a children’s book can be. 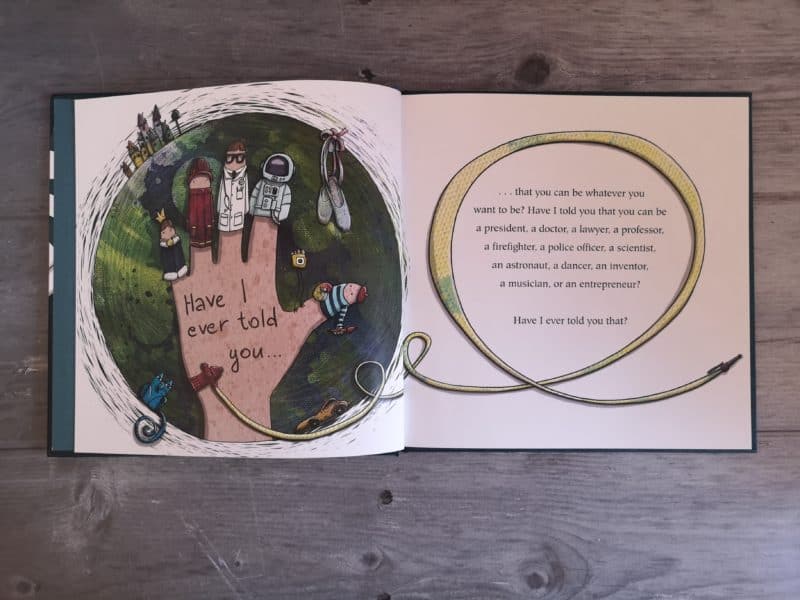 The opening of Have I Ever Told You? really stood out for me. Just recently, Erin has said a few times that she wasn’t able to do something or be something when she grows up because she’s a girl. I have no idea where she’s even got this from but I really liked that the book opened with telling the child that they can be anything they want to be. It’s something I need to make an effort to talk to Erin about more and this is a great book for helping me do that. 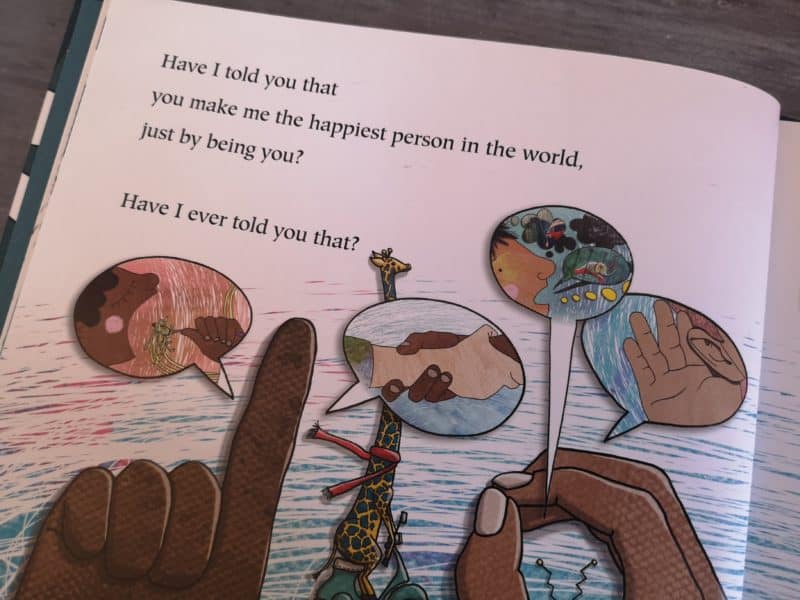 Sometimes, as a parent, it’s hard to remember some of the more simple things, such as telling your child that they’re awesome, or that they make you happy, or that you love them. Children, especially those as young as Erin probably won’t think about the fact that we miss them when they’re not there or that we think about them as well. It’s so important for children to know these kinds of things. 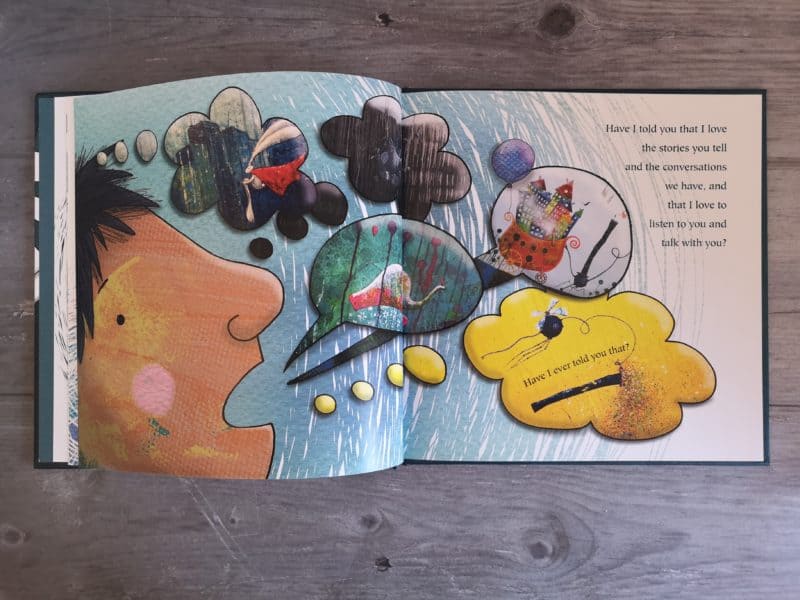 Have I Ever Told You? is such a lovely book to help strike up new conversations with your child, especially if there’s something mentioned that they might have questions about themselves. This is such a simple book with a lovely idea on each page and it reminds me as a parent that there’s more I can do without it being a massive deal or taking up lots of time or money. It’s easy to forget that something as simple as telling your child you love them can mean the world. 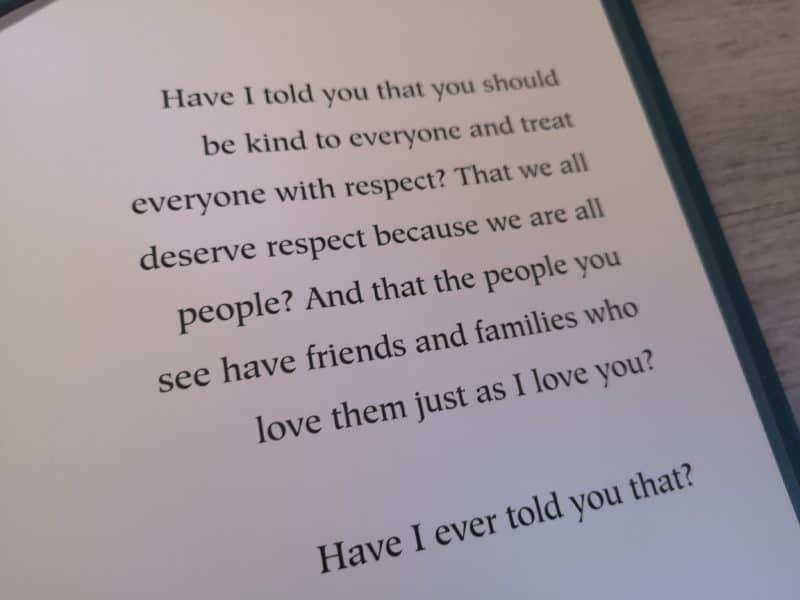 Have I Ever Told You? is such a special book for both the adult and child reading it. If it’s something you pick up every now and again it will bring back some wonderful memories and give you chance to talk about some great things with your child. 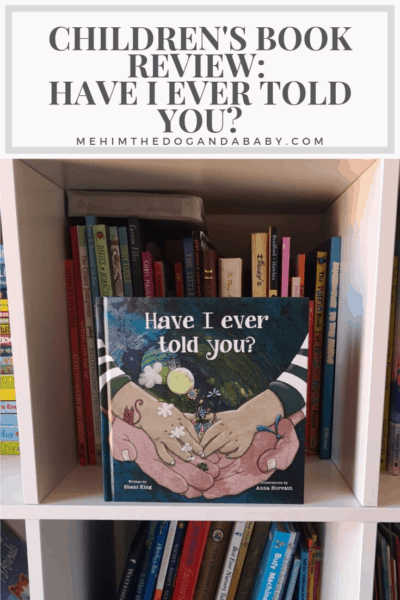