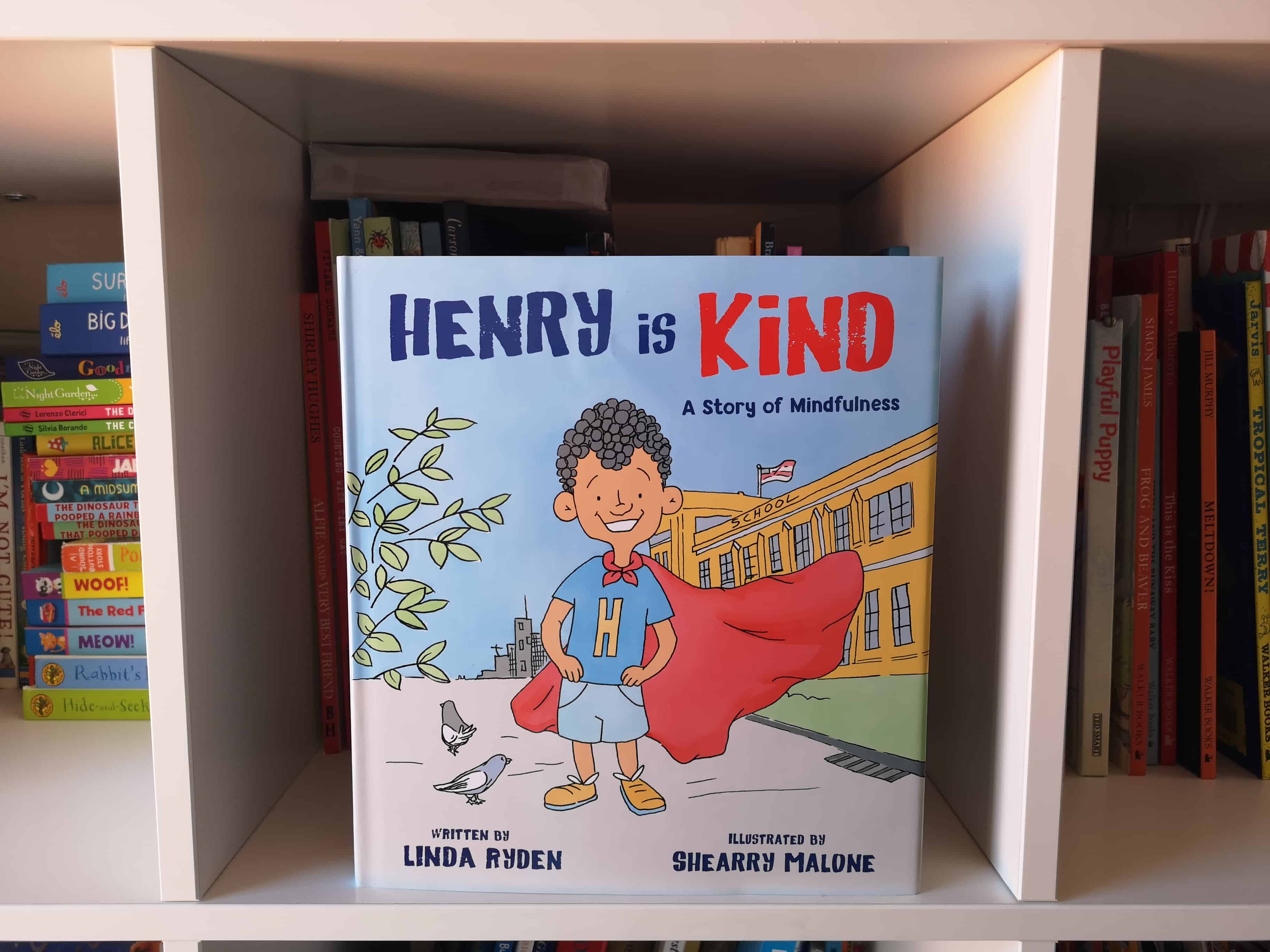 Henry Is Kind by Linda Ryden and illustrated by Shearry Malone 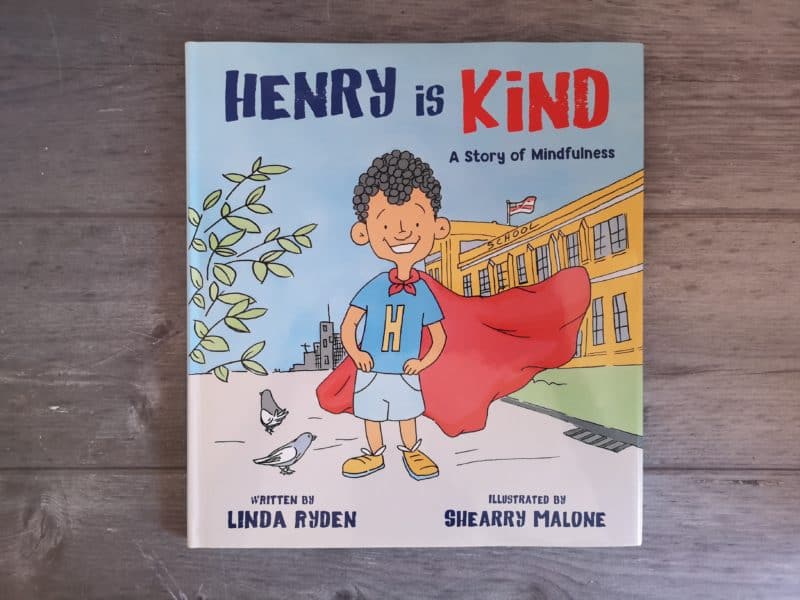 Ms. Snowden and her class practice sending kind thoughts to the people they love, and they launch a class Kindness Project. There is only one problem: Henry can’t think of one kind thing he has done. Declaring that kindness is stupid, he stomps to the classroom door on the verge of tears, but his classmates save the day by reminding him of the kind things he has done for each of them. 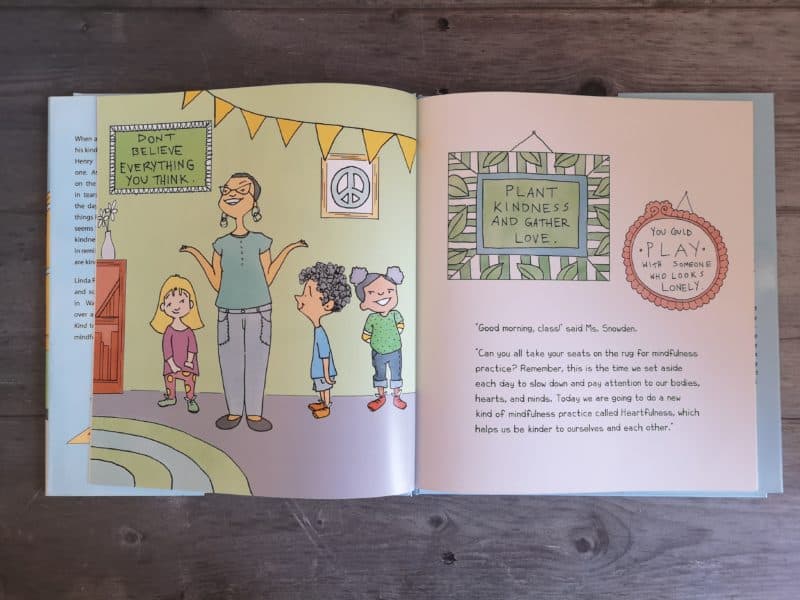 Back when I was at school we definitely didn’t have things like mindfulness classes but I wish we did. I really liked that this was the setting for this story as it’s something really different from other books we’ve read before and Erin loves doing her Yoga Pretzels card which have mindfulness sections. It’s so important to teach children about kindness on all levels at an early age. 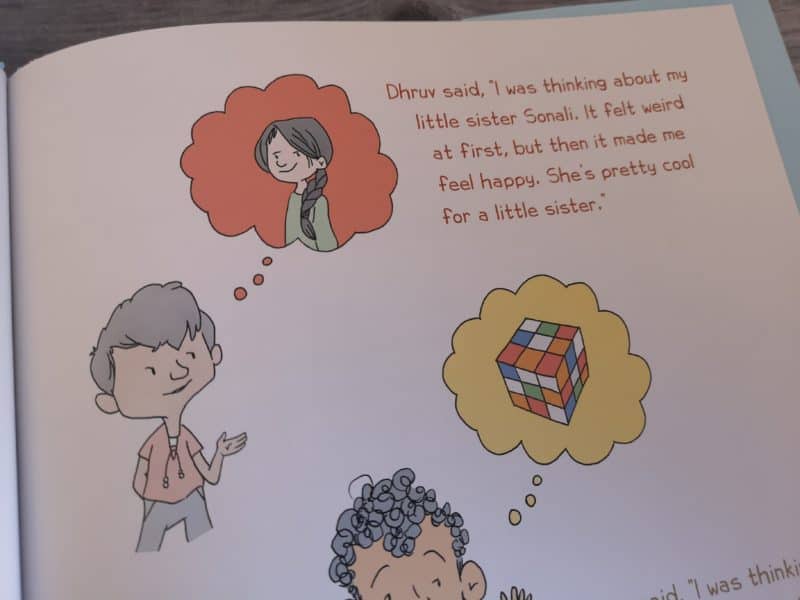 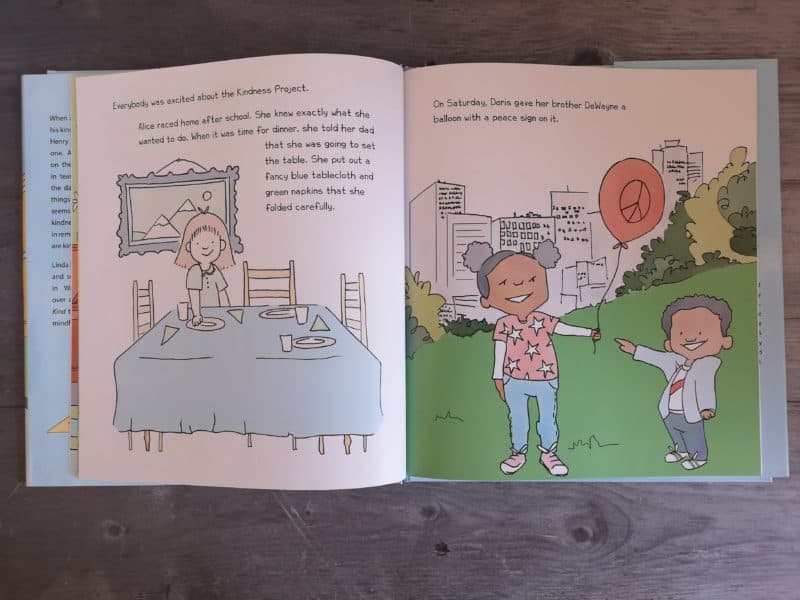 The children are given a task of doing a nice act for someone during the week and then coming back to school with a picture to explain what they did. As homework goes, this is a pretty good thing to be set to do! Unfortunately, Henry really struggles with the project and back at school he admits that he couldn’t think if a single thing to do to be kind. 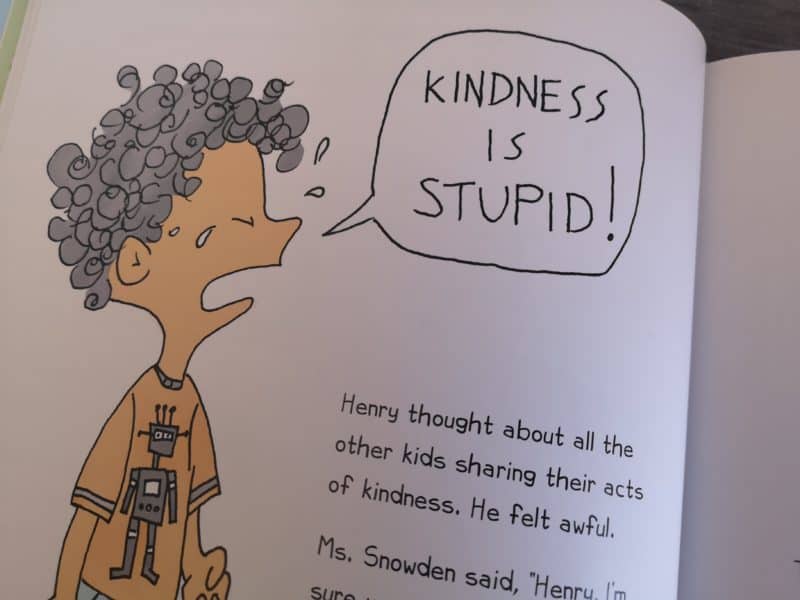 Henry’s lovely classmates are quick to jump in to remind him of all of the kind things he has done for them in the past. Sometimes, it’s hard to see the things you do as being kind, especially as a child. Henry might not have thought that some of his actions were ‘kind’ but his classmates did so the lesson really is that kindness comes in all shapes and sizes. 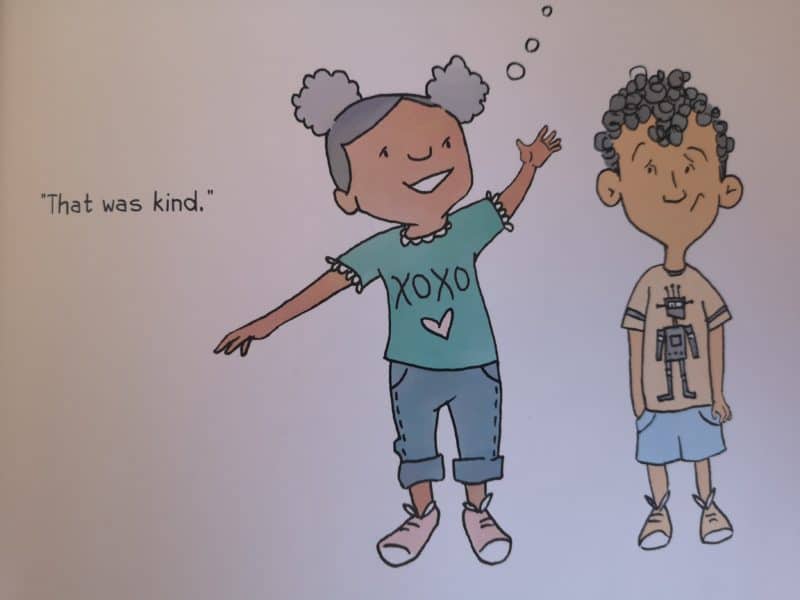 Henry is Kind is a really lovely book to help children realise that it’s easy to be kind to others and that it will be really appreciated. I personally think we can all do a bit more to be kinder to others and how great to learn this at a young age!

Henry is Kind can be purchased on Amazon. 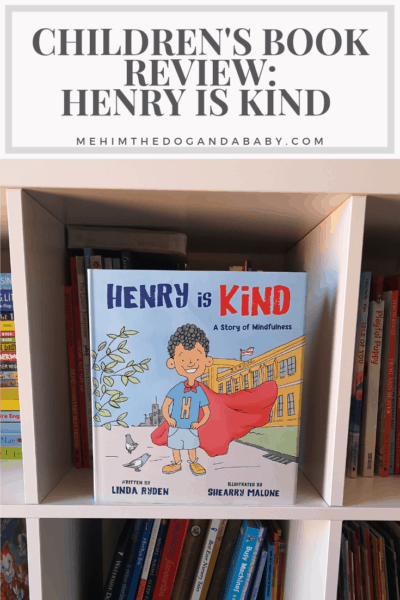