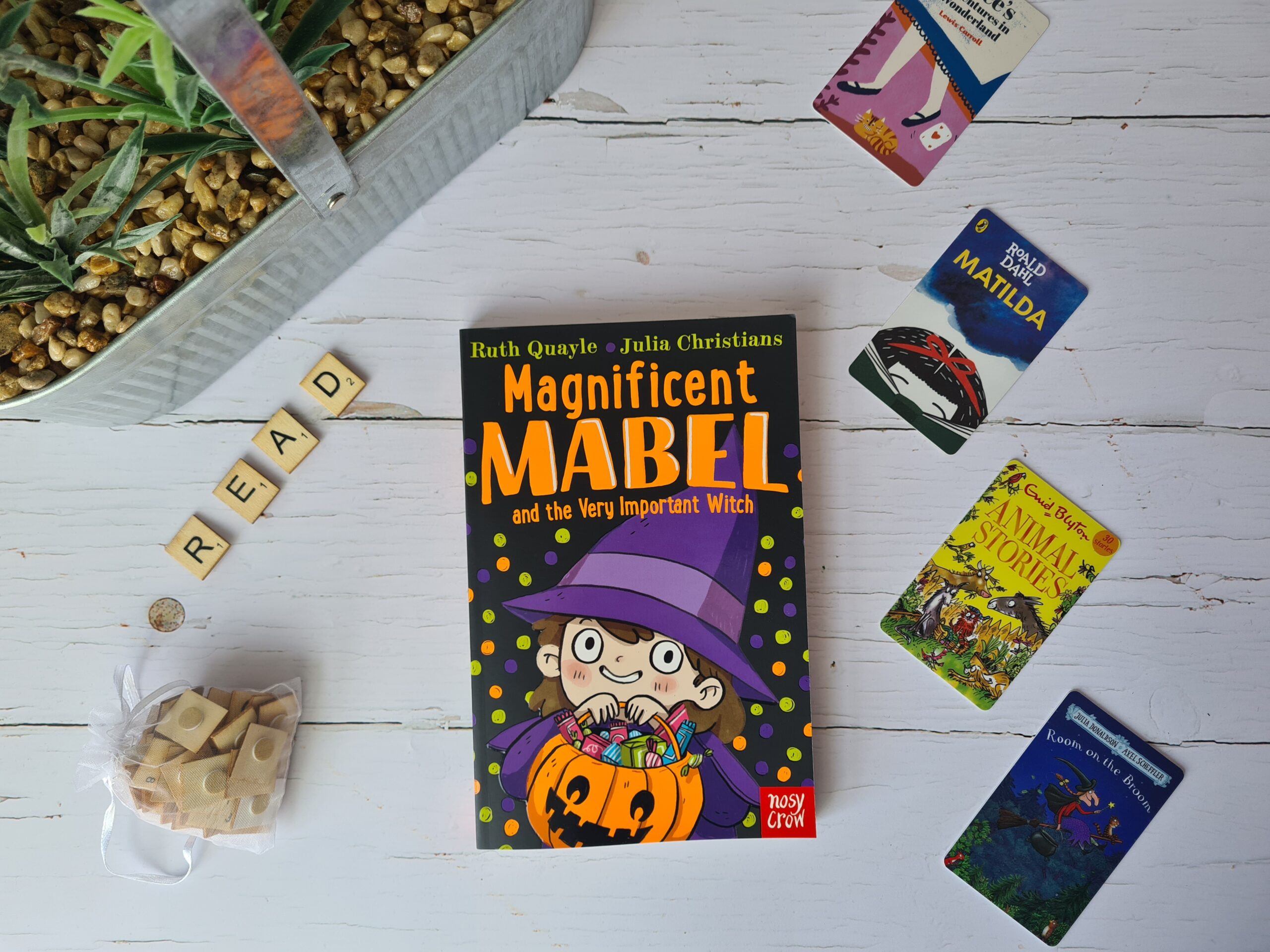 This week’s children’s book review is all about Magnificent Mabel and the Very Important Witch by Ruth Quayle. The book was published by Nosy Crow and can be purchased on Amazon.

The fifth book in the hilarious Magnificent Mabel series, highly illustrated throughout and with three short stories – perfect for newly-confident readers.

Sometimes life isn’t fair for Mabel Chase. Like for instance she isn’t allowed to go Trick or Treating on HALLOWEEN because she has to visit a relative instead. And even though there’s a monster living under her bed, her parents STILL won’t let her have a brand-new high-up bunk bed which wouldn’t have ANY hiding spots for monsters. And NO-ONE at school believes her when she spots aliens in the playground. But none of that matters in the end … because Mabel is still MAGNIFICENT.

We’ve become big fans of Magnificent Mabel since reading our first book earlier this year. Erin’s at that age now where, while she still loves picture books, she wants something a little more and a little bit longer. Although the 5th book in the series, you don’t really need to have read the others to be able to enjoy this one and it’s great for children age 4 or 5+.

The text in Magnificent Mabel and the Very Important Witch is quite large which is why it’s green as a first chapter book. Although it’s great to read this book to children, the size of the text means that children of a certain age might want to join in and try to read some of it themselves, before being able to read all of it on their own.

To go with the text there are also images on the majority of the pages. Although in black and white, I think this is a great way to start to transition from picture books. The images in the book will still help children to further imagine what’s happening in the story.

Magnificent Mabel and the Very Important Witch is a fun book for Halloween, or any time of year really, but it’s not too scary! Mabel and her antics will have both you and your children giggling throughout! 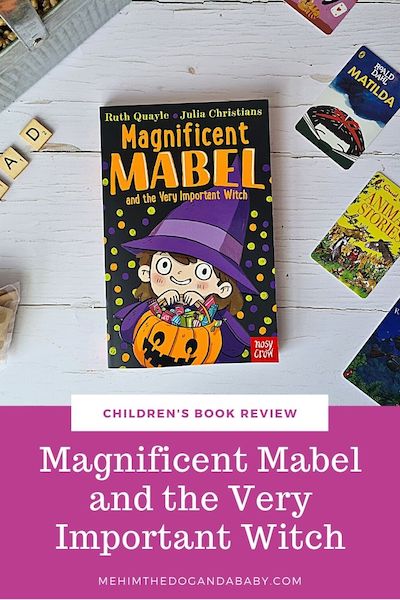