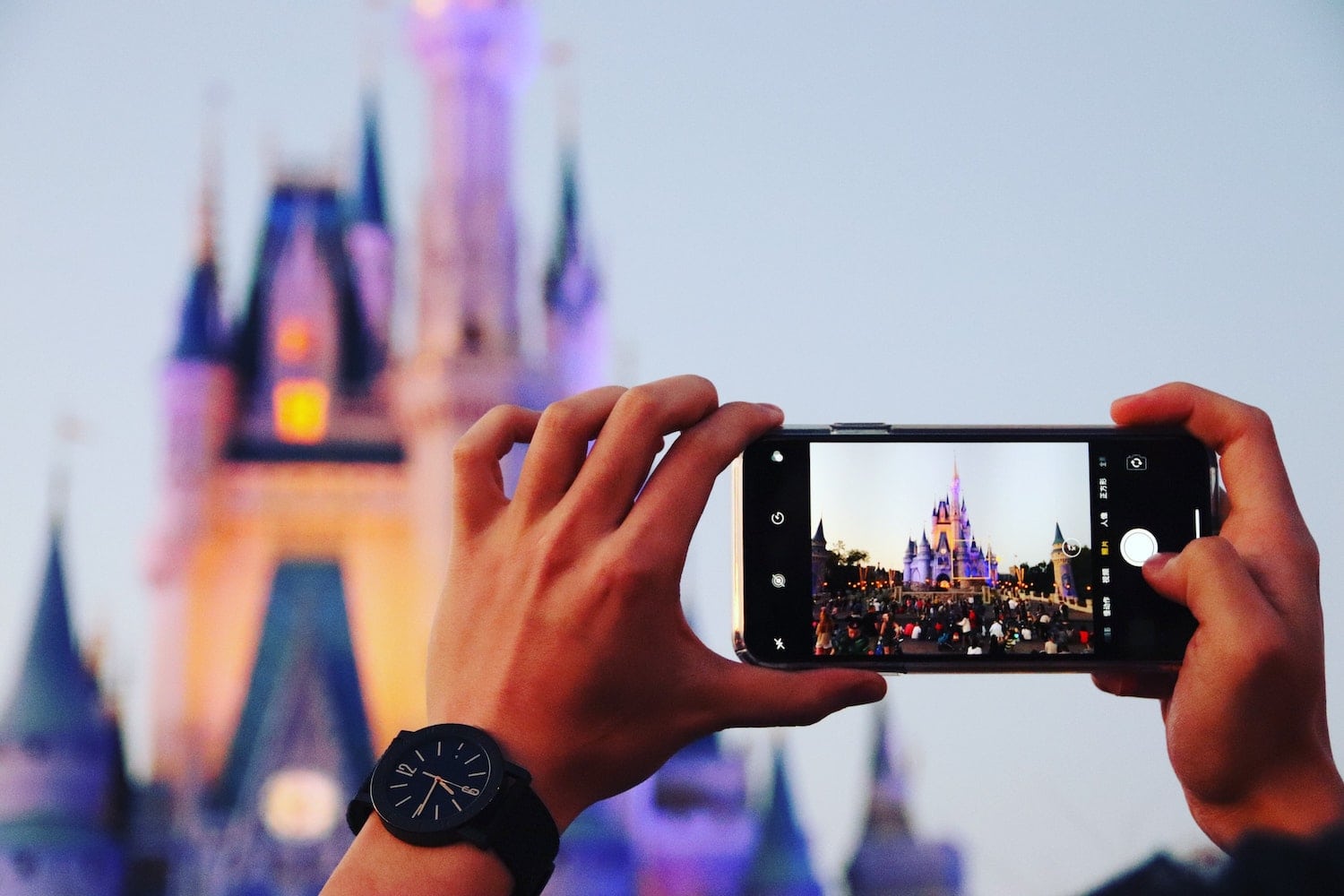 Something I never thought I’d be able to say again; we’re going to Orlando!

John and I went to Orlando for the first (and only so far) time back in September 2013. We had originally planned the holiday as a graduation thing for me and also because it was John’s 30th birthday that year. After trying and failing to plan a wedding I was happy with here in the UK John suggested we get married while we were in Florida and that’s what we ended up doing.

I think a holiday to Orlando is a pretty big deal no matter when you go or how often you go. It’s such an expensive holiday even when you try to keep costs down and it can take years and years of planning. It took a lot of saving for us the first time around and I was trying to pay some of it off while I was still at university, which definitely wasn’t easy. Due to cost of a holiday like this John and I always thought we would only be able to do it once.

This year we were supposed to go to Disneyland Paris during the summer holidays and I’d booked the Disneyland Hotel, a great meal plan and loads of character dining. However, Covid ruined these plans and we had to cancel. This meant that we did get a full refund though and instead of rebooking we thought it would be a good idea to put this money towards going back to Orlando for our 10th wedding anniversary (and John’s 40th) in 2023.

We had already paid off the balance of our Disneyland Paris holiday and it wasn’t a cheap one so the amount we got back was pretty good. I’d also been saving up for saving money on the side so it turned out that we were actually in a pretty good position straight off for booking Orlando. After doing some research I’d realised we had enough saved to pay for the whole of the flights and accommodation upfront.

As we hadn’t planned to to to Orlando until 2023 I didn’t think we’d be able to book until next year. After a random search of prices I found a package available with Virgin and I couldn’t have been more excited. I know we could have got things cheaper by booking separately but I like a package holiday and I like dealing with less companies if I can get away with it. The price was good with Virgin too and I got the accommodation I wanted, with an upgrade to the room, and it came in under budget.

This time, we’ve decided to stay at The Enclave Suites on International Drive. One of our (my) issues was sharing a standard hotel room just with 2 beds for a whole 15 nights. I like to have my own space especially in the evenings and I also wanted somewhere we could make an easy breakfast on some days. By upgrading to a 2 bedroom suite we now have a separate living area and kitchen and a room for Erin to sleep in on her own.

When planning a trip to Orlando a lot of people want to stay on site, whether that be at Disney or Universal but can often be priced out due to the ever rising costs. However, by doing some research and finding hotel deals in Orlando near Disney would mean a lot for your budget. You might be able to save a chunk of money, which you could put towards spending, food or visiting some of the amazing attractions out there.

As for International Drive, we know the area and we know that there are lots of restaurants and entertainment on our doorstep. We don’t want to be stuck at Disney and we want to do a lot more in Orlando other than the theme parks. We won’t have a car so will be relying on public transport as well as using Ubers to get around and International Drive seems like a good area to do this from.

Me being me means that I already have spreadsheets and plans. I do actually think this will be the only time we go back and I want to do so much. Everything costs a lot of money too from park tickets to transport to food and spending money and we need to make sure we have saved enough time. At least we have 2 years to do this though.

It might be a 2 year countdown now but the planning part is really fun for me and I can’t wait to really get sorting it all out.

Have you been to Orlando? What was your favourite thing to do? 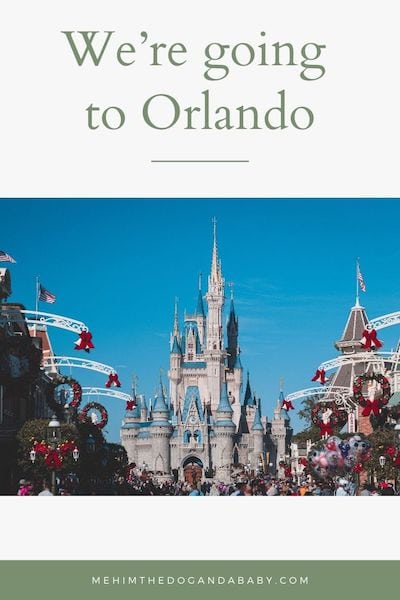 1 thought on “We’re going to Orlando!”