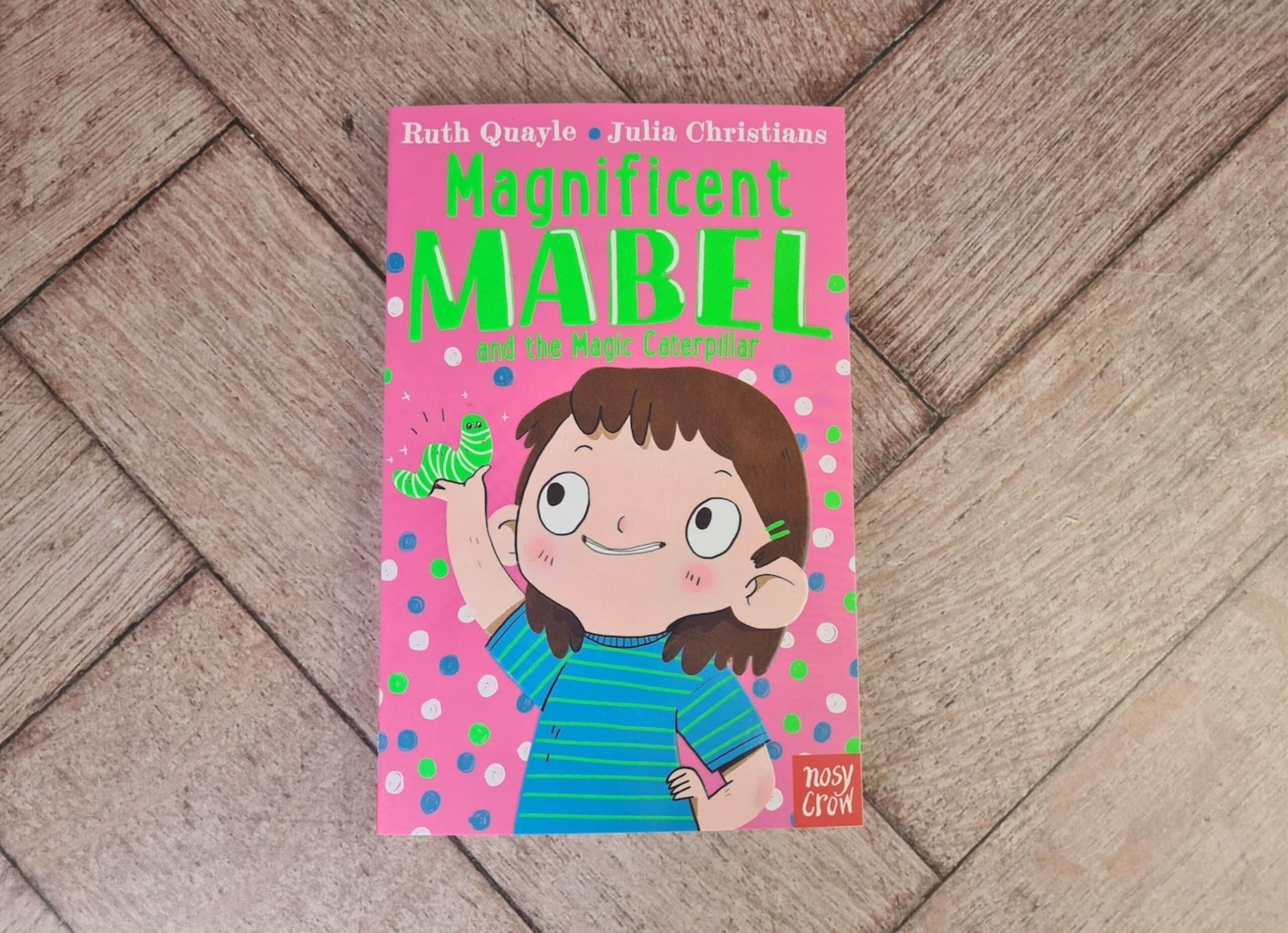 This week’s children’s book review is all about Magnificent Mabel and the Magic Caterpillar by Ruth Quayle and Julia Christians. It was published by Nosy Crow and can be purchased on Amazon*.

Sometimes life isn’t fair for Mabel Chase. Like for instance it is NEVER her turn to look after the class caterpillar. And she’s not allowed a pair of glasses, even though she is SURE that she needs them. And her big sister Meg KEEPS ignoring her to do homework.

The fourth book in a hilarious new series, highly illustrated throughout and with three short stories, this is ideal for newly-confident readers.

Now that Erin is coming up to being in year 1 after the summer holidays we thought we would try reading some books that aren’t picture books. We didn’t want to start with bigger chapter books because I wasn’t sure if Erin would want to keep reading them for so long. Instead, we found Magnificent Mabel and the Magic Caterpillar which consists of 3 short stories.

Erin was immediately interested as soon as we started the first story in the book. We chose to read this at bedtime and I was a little worried about how long the story would take to read but it was a great length really. We were able to read just one story at a time and pop a bookmark in to pick it up again another day.

I think Erin particularly appreciated that there was actually some pictures throughout the book. The illustrations helped her to think more about what was happening in the story and gave her something to look at while I was reading to her. This kind of book is a nice transition from picture book because of how it’s all laid out.

Magnificent Mabel and the Magic Caterpillar was the perfect book for Erin to start with. Not only did she enjoy the stories, but with Mabel being a similar age to Erin she was able to think about the things that were happening in the story. Throughout the book Erin started to also pick out words that she could read herself and she loved being able to join in with me. 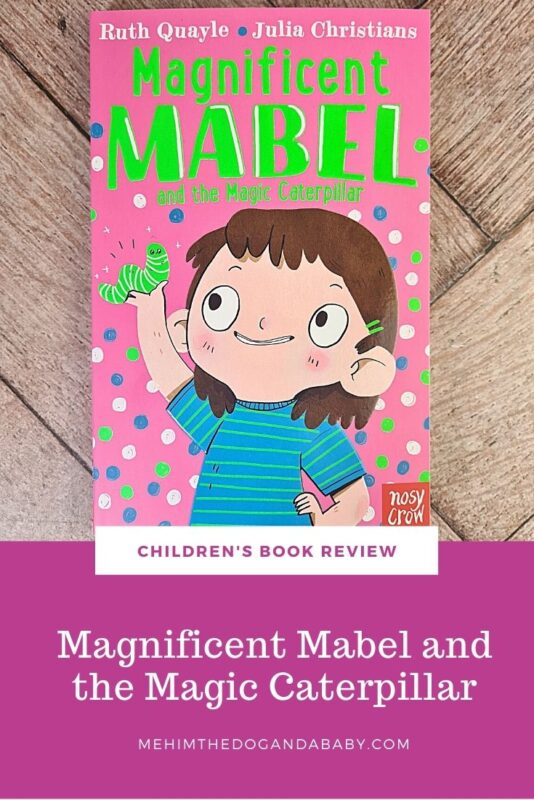