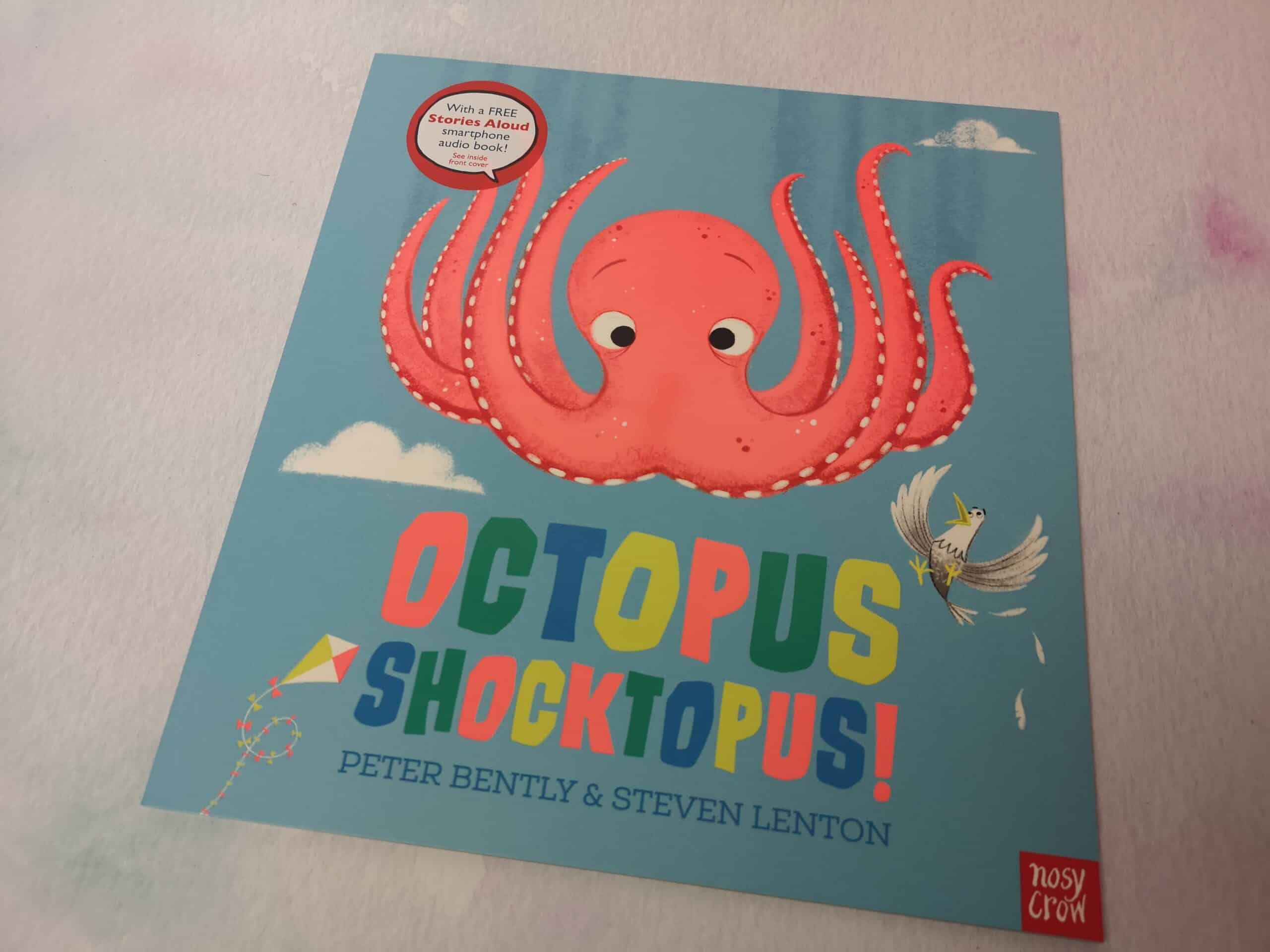 It’s good to be back with a children’s book review this week, all about Octopus Shocktopus by Peter Bently and Steven Lenton. The book was published by Nosy Crow on 2nd July and it can be purchased on Amazon*. 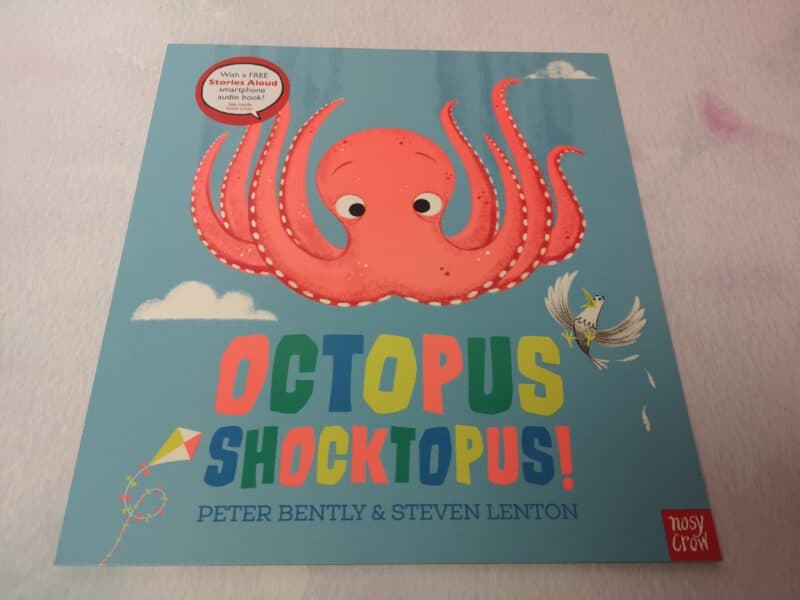 A brilliantly bonkers story about an octopus who lives on the roof, by two award-winning and bestselling picture book creators.

When a giant octopus arrives, the children LOVE their new friend; he makes the perfect slide and is fantastic at football! But some of the grown-ups aren’t so pleased. Will they drive him away . . . or will they realise just how helpful an octopus can be? 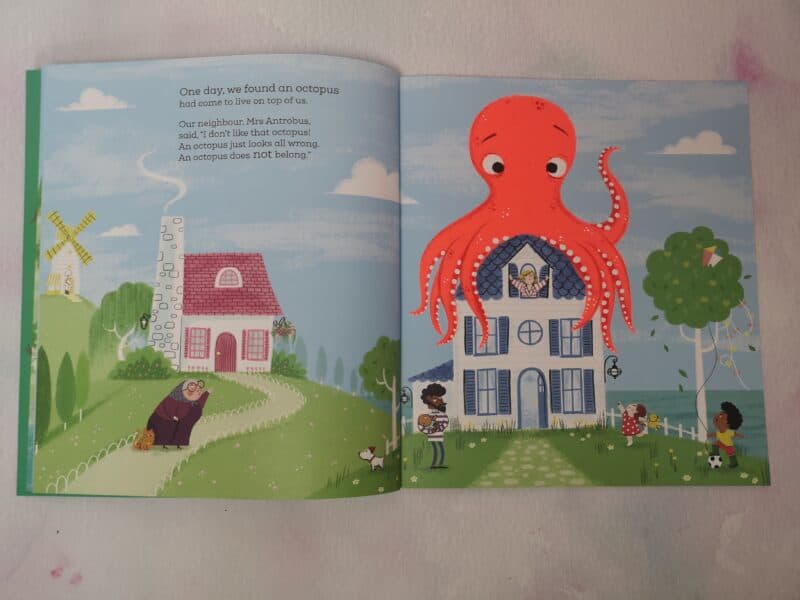 Recently we seem to have been reading a lot of books that have meanings such as starting school or dealing with feelings. Sometimes though all you need is a fun story that will make you laugh and that’s exactly what Octopus Shocktopus 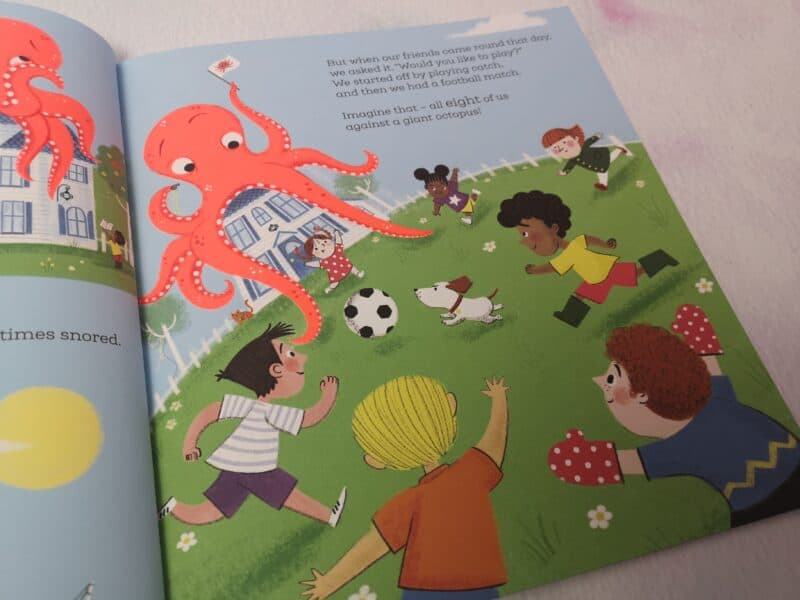 One day an Octopus turns up on top of a house. It’s such a fun and silly situation and Erin’s reaction was great. She couldn’t believe it! At first the neighbours aren’t happy and no one really knows what to do. I mean, what do you do with an octopus living on top of your house? After a while it becomes clear that the octopus can not only be fun but useful too! 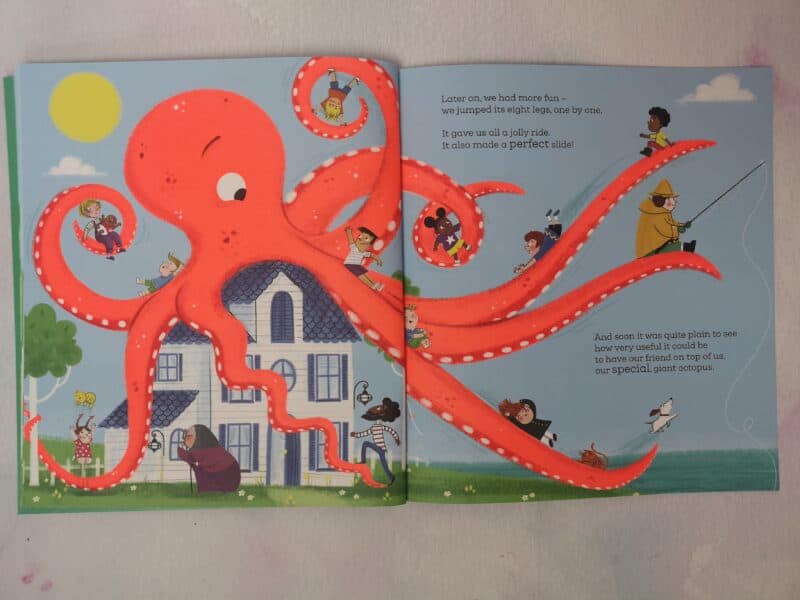 With super bright and colourful illustrations, there is so much to see on each page. The octopus is super bright orange so he definitely stands out but there are also lots of other small characters doing different things. Erin and I spent quite a bit of time picking things out on each page and talking about what everyone was doing. 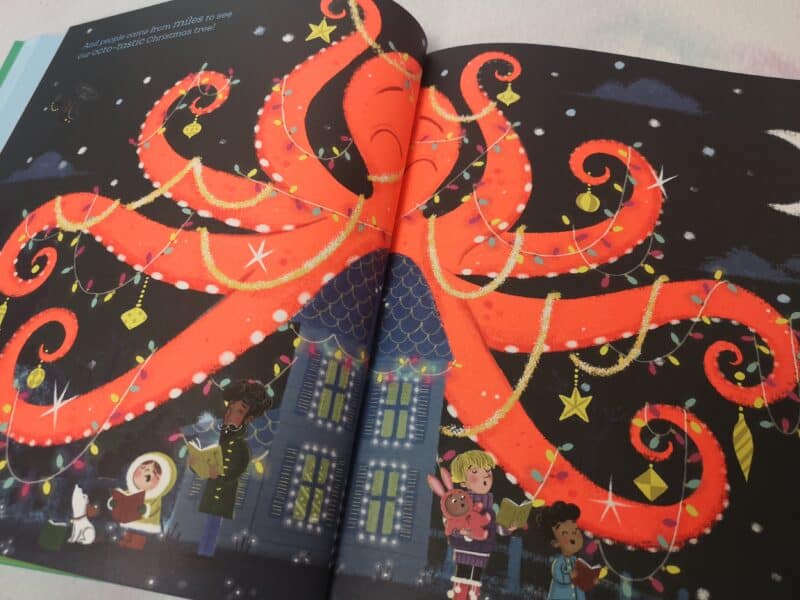 Octopus Shocktopus is such a fun book from beginning to end. It was nice to laugh and giggle with Erin at what happens in the book without there being a serious message behind it. 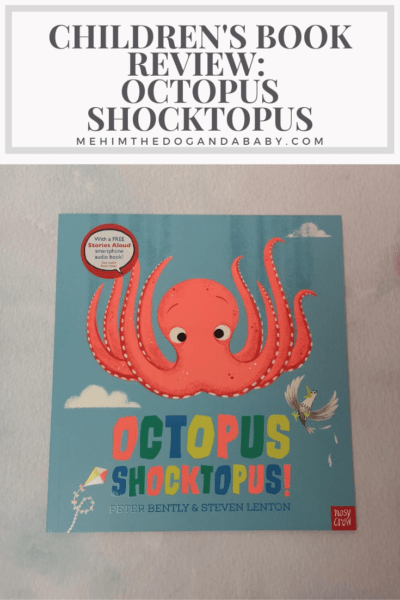