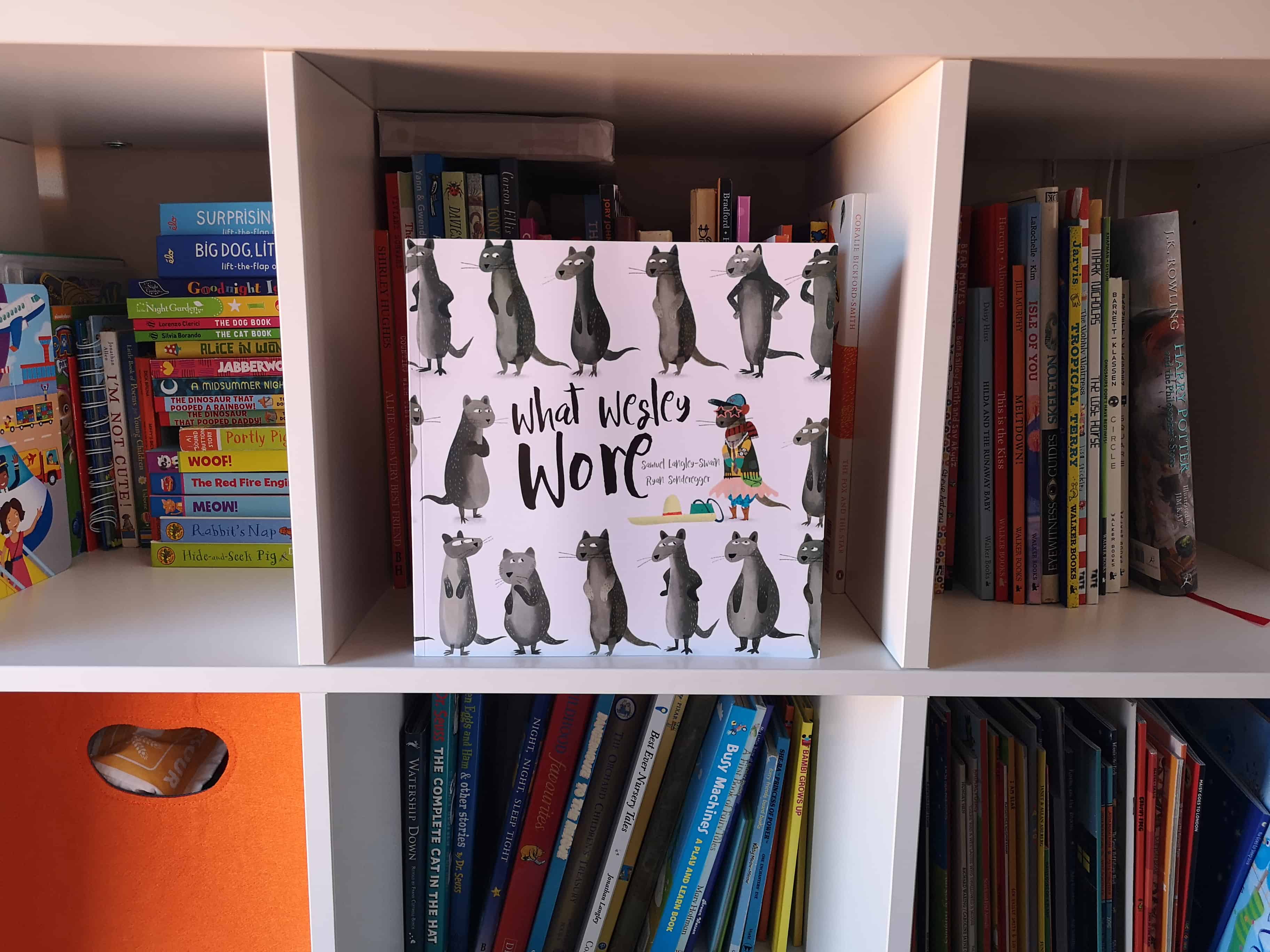 Erin is now at an age where she pays attention to things like what people think of her and what she wears. She has also started to want to pick out her own clothes on a daily basis. It’s important that she is able to be confident in her decisions and to realise it doesn’t matter if people like her style or not. We were kindly sent What Wesley Wore by Samuel Langley-Swain recently and it couldn’t have come at a better time. 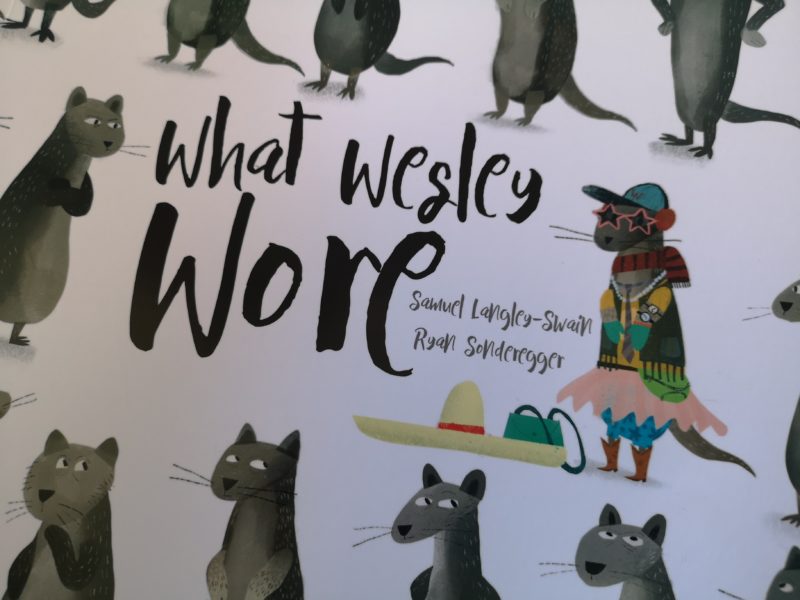 In Westerly Woodland we find a weasel named Wesley, who was mad about clothes, the only problem is weasels aren’t supposed to wear clothes!

​Discover Wesley’s story but also the emotional journey of the other weasels that bully him and realise the error of their ways in this new, heartwarming story. 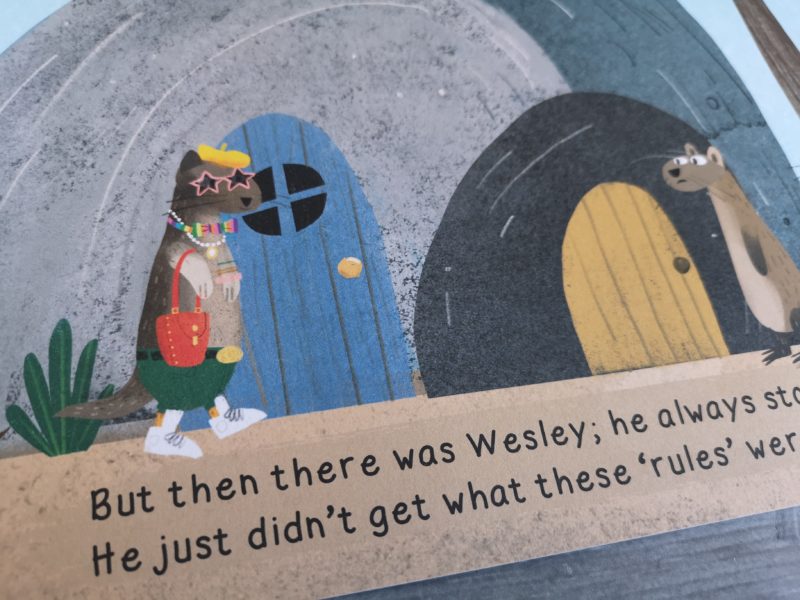 The star of the story, Wesley, loves to dress in clothes but that’s not really the norm for weasels. All of the other weasels don’t wear clothes at all and think that Wesley doesn’t really belong. The other weasels are mean to Wesley about the way he dresses and they want him to be more like them. Wesley is colourful and unique and a great character for children to read about. 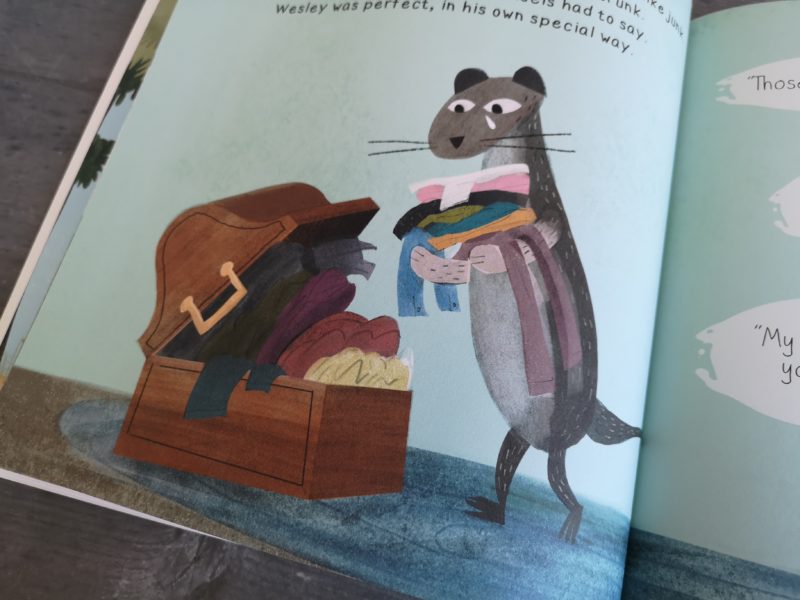 Something I really loved about this book was how supportive Wesley’s family were. When Wesley was sad about the way that he’d been treated he made sure Wesely knew he loved him for who he was. Sometimes you don’t see the parents in books but I think it’s important to show a parental figure encouraging the child to be exactly who they are. 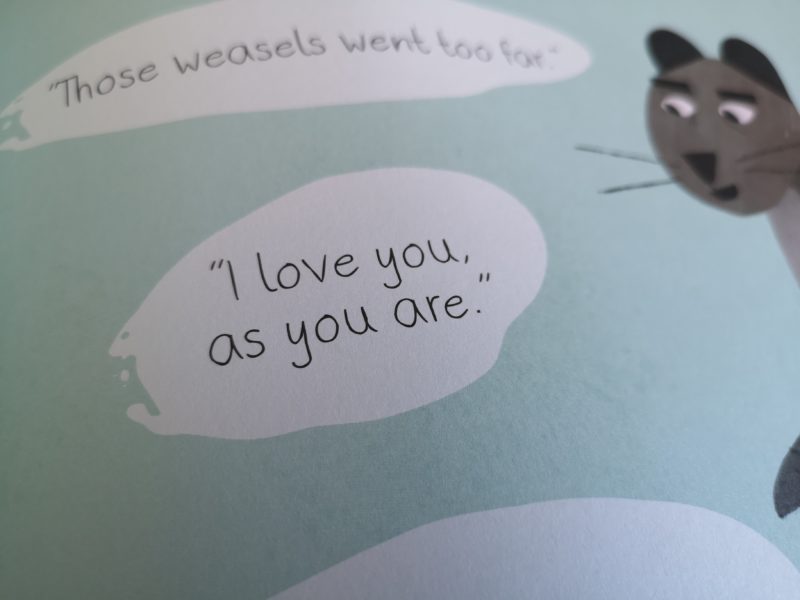 Wesley, and the other weasels, all learn a lesson about individuality and really believing in who you are. It was nice to see that characters on both sides were able to learn something in this story and that it wasn’t all one sided. There is, of course, a pretty happy ending, which is to be expected but I wouldn’t have had it any other way. 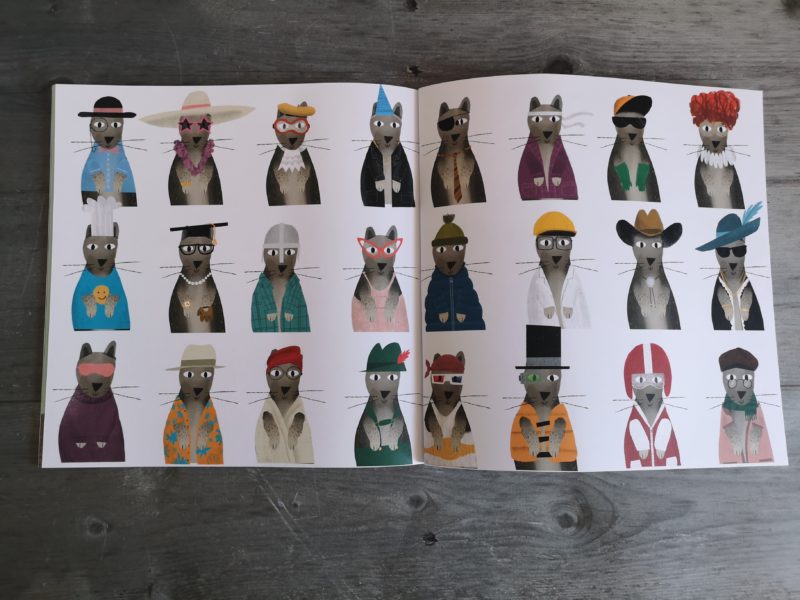 What Wesley Wore is such a good story about acceptance not only of yourself but of the people around you. It is helping to teach Erin to try to understand people who might be different to her as well as celebrating the things she loves as well. I know this will be one we read over and over again!

What Wesley Wore can be purchased at Waterstones. 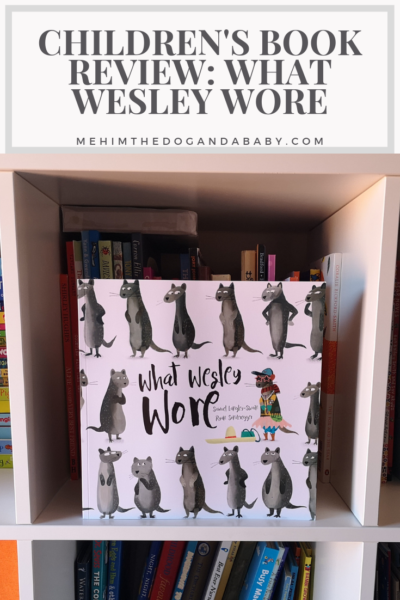