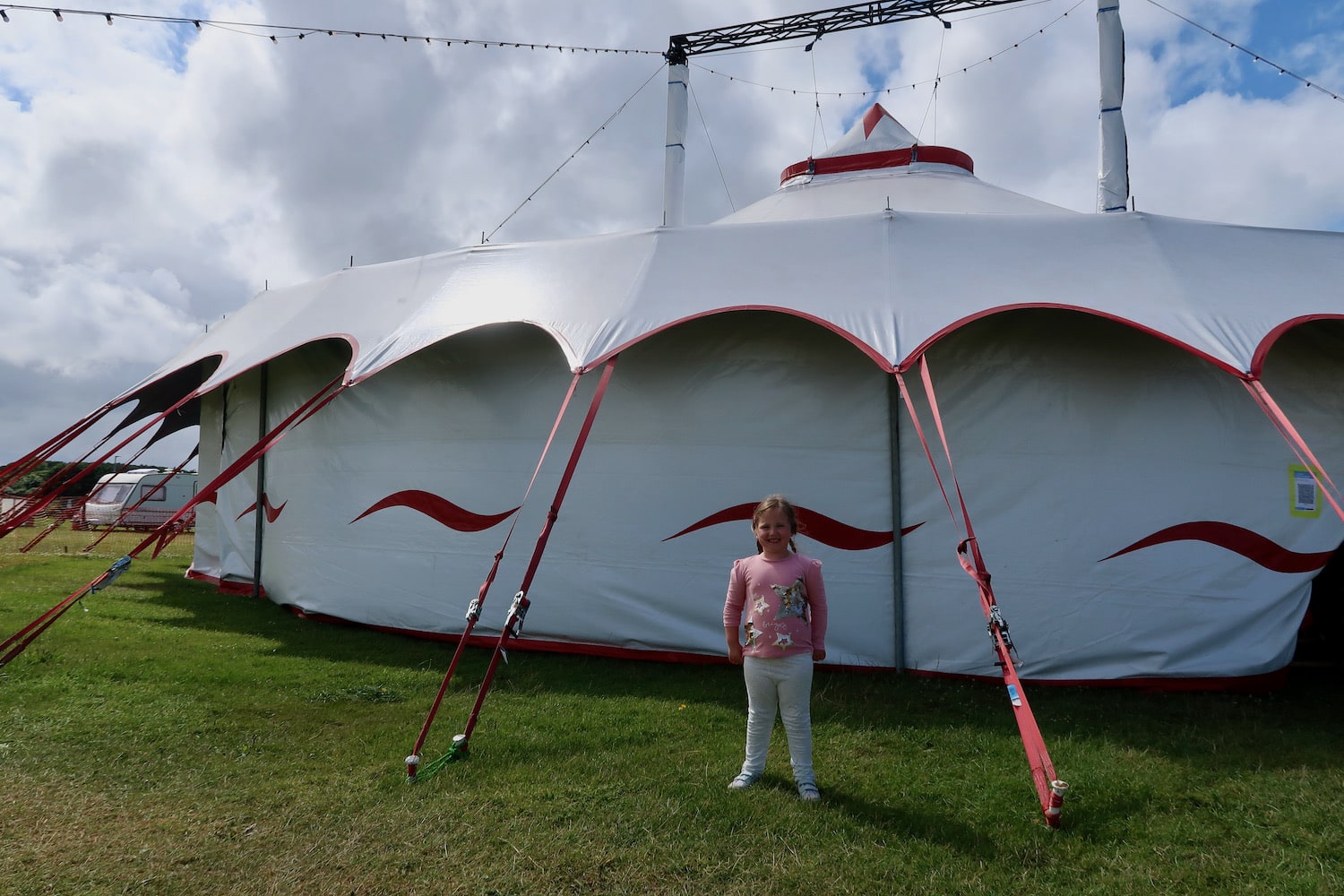 Live performances are back and we were recently invited to see Circus Cortex in Cromer during their run there. It’s Circus Cortex’s first time in the UK and we couldn’t wait to see what they had to offer.

When we first arrived at the circus I initially thought the ‘ring’ was quite small and I wasn’t sure what they would be able to fit in there. However, once the circus started up I realised that I was quite wrong and actually, the ring was more than big enough. Before the show started there was the opportunity to buy things like spinning lights, candy floss, popcorn and drinks. It was wonderful to be back in a big top, with the smell of the circus hitting me as soon as I walked in.

Circus Cortex starts off with a bang with a great soundtrack that runs throughout the whole show. Think Michael Jackson, rock classics and a few more modern numbers here and there. Erin was up out of her seat for a lot of the show, dancing away and being excited as the each act did their thing. I felt like Circus Cortex was a bit different from other circuses I’ve seen before because the dancers were a huge part of it too. They were great to watch just on their own and their costumes were fantastic.

Some of the acts included a clown, trapeze and bike stunts… just to name a few. The acts were all exciting and fun in their own way and the whole show was really varied. It was exciting enough for everyone, without anything being too daring or dangerous so that the children didn’t get too scared. Erin did hide her eyes at one point but she knew everything was okay really!

A circus wouldn’t be complete without some audience participation and me and the clown had a little moment! I went away with a heart balloon and had to convince my husband I wasn’t going to run away with the circus!

The show lasted around 2 hours and that included a 20 minute interval. The interval was plenty of time to stock up on snacks and drinks and go to the toilet if needed. There are toilets on site and this was great especially as there was a lot of children there.

Be sure to check out the website circuscortex.com to find out where else the circus will be! 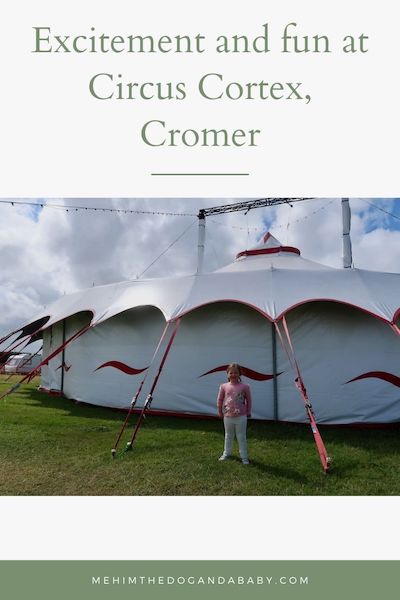