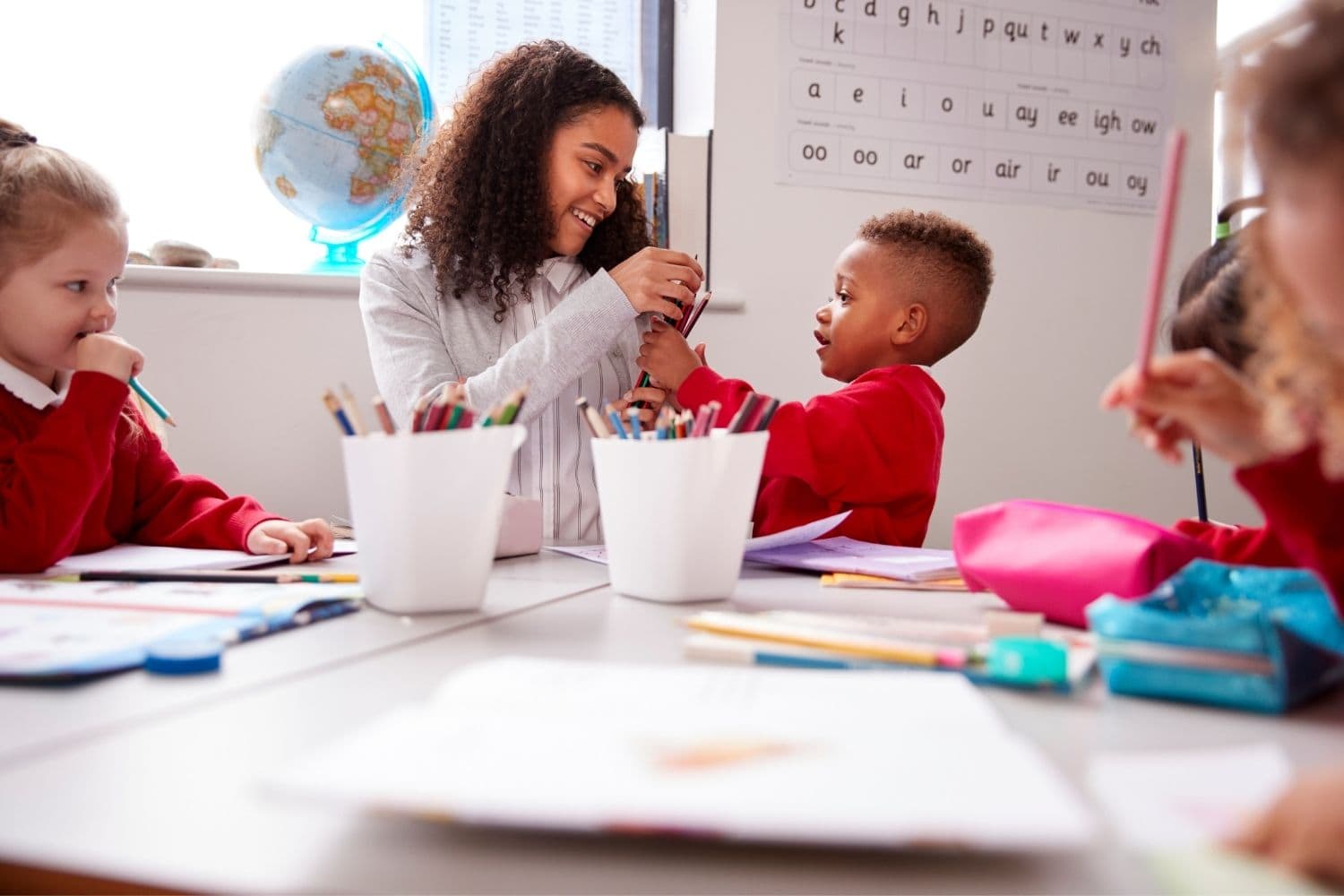 Although it’s only July the new school year will be upon us sooner than you think and the summer holidays can go really fast. If you have a child who will be going into Reception in September then now is the time to start thinking about how you can help prepare them.

In our area we get a lot of posts on local Facebook groups asking about children starting schools each year. Your child might not know any other children who will be in their class and this can be a little bit daunting. Asking if anyone else is going to be in that class, and maybe arranging a play at the park beforehand, could really help the children to have a friend on their first day and to help them settle easily.

Try on their uniform

Get them to try on their uniform a few times in the summer so they can see what it looks like and get them excited about wearing it! Also a good chance to take photos without the stress of doing it early on the very first morning of school!

Learn to write their name

Talk to them about all the exciting things they’ll experience with their friends. Games they might play. Things they’ll learn about. This can help them feel excited about going over fearful of the unknown.

At this age I would imagine most children will be good at going to the toilet. However, when children go to school there will be a lot more going to the toilet on their own and having to do things for themselves. It’s good to practice this kind of thing before school starts at home or on trips out.

Get a starting school book*. We found reading these over the few months before starting really helped her know what sort of thing to expect and what the routine might be.

Do a pretend school run

Before the end of term do a ‘pretend school run’ that way you’ll both know what to expect and parents will get an idea, if any issues such as parking, lack of footpaths, where to stand when dropping off and collecting, and you’ll get an idea of timings so you’ll feel more confident when it is actually for real

Erin went into Reception being quite a fussy eater. However, as she is entitled to free school meals, as are all children in England in Reception, I was keen to have her try more things. It would have been a good idea to look at past school menus (if available) to see what the meals were like. Luckily, Erin did try a lot and now eats much better than she did at the start of the year. You could always ask children to help prepare food at home to get them interested in trying new things too.

Help to develop their independence, practice putting uniform, shoes, tights, socks, wellie boots as well as using a knife and fork to cut food etc independently. You might even want to ask them to help out in the kitchen at meal times. You could do some of the harder tasks with chef knives while your child does some of the easier, safer preparation.

It will not only help boost their confidence but it will help support the teacher and TAs loads too!

Prepare yourself. It took so long for my eldest to settle. She’s a September baby and I thought she’d be ready. It took a good few months and it really took its toll of us. They will get there just be prepared that it might take time.

Do you have any advice for parents with children just about to start Reception? Let us know in the comments! 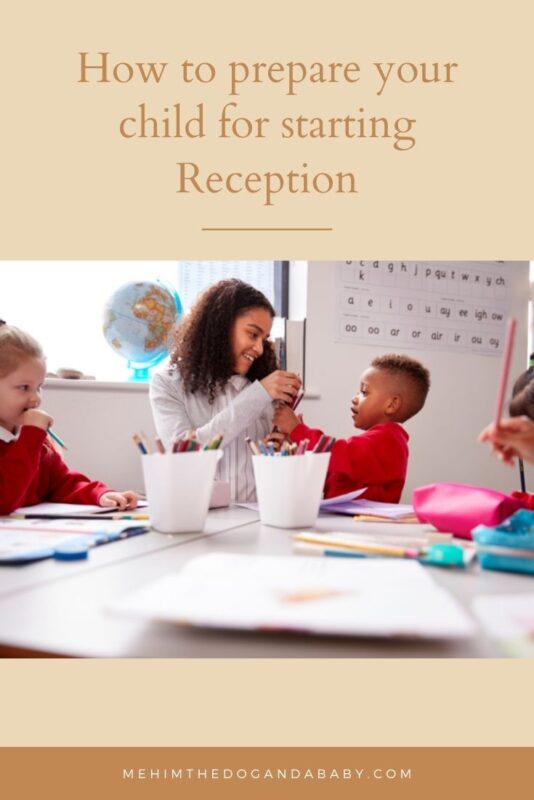 5 thoughts on “How to prepare your child for starting Reception”