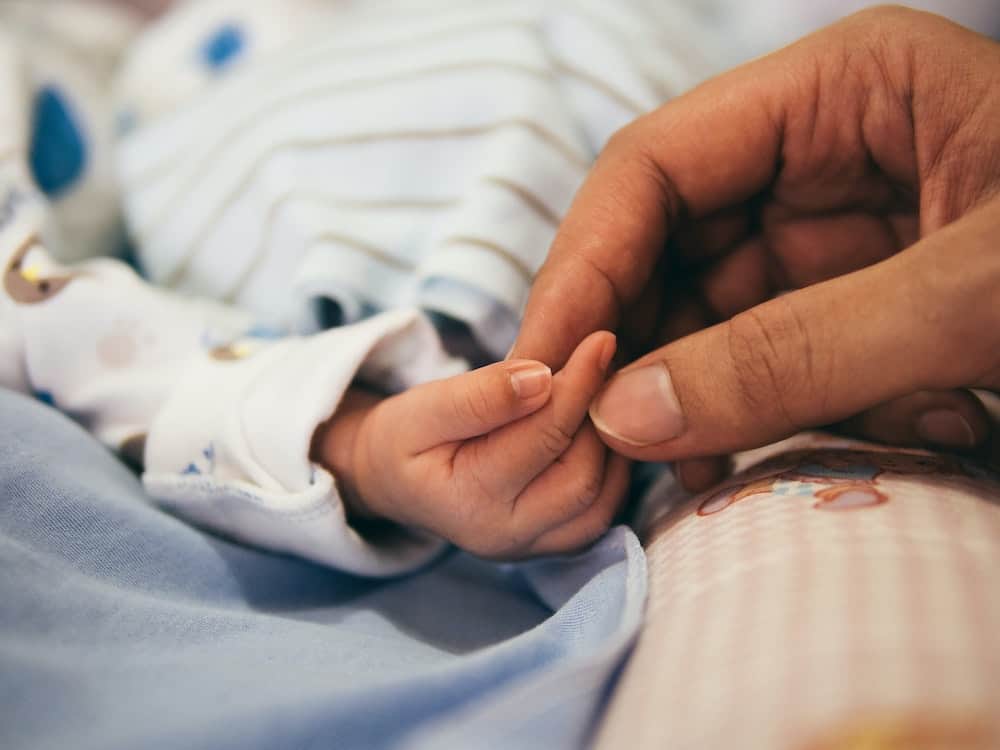 I have always been open about the fact that Erin’s birth was far from perfect. In fact, it was absolutely nowhere near perfect. After being induced, a couple of days later Erin was born via emergency c-section. Unfortunately, there was complications and I ended up with sepsis and e coli and was very seriously ill for a whole week until I had surgery again. This resulted in me suffering from birth trauma for quite a long time.

Having quite a large scar from my c-section means that it’s something Erin has asked about. I remember being in the bath with Erin when she was very young and her asking about what the scar was. She used to try to touch it a lot and as it still gets sore (even 5 years later), I had to explain why the scar was there.

I’ve never seen the point in lying to Erin, or masking the truth, about how she was born. When she was younger, Erin used to think it was pretty cool that a doctor cut open my stomach and got her out. She used to ask if that was how all babies were born and of course I explained that it wasn’t.

Now that Erin is 5 though things are quite different. Erin talks about wanting to be a Mummy like me. She talks about having babies of her own and the things she might do with them. However, some days she says she definitely doesn’t want to have a baby if it means being hurt like I was.

Of course, while I am open with Erin about everything that happened I also want her to know that it’s really wasn’t a normal birth. I tell Erin that people have babies all the time and often leave hospital the same or next day. My Mum lives with us so I also got her to talk to Erin about me and my sister were born and to reassure her that she was okay!

I’m not sure what else we can do when it comes to talking to Erin about birth trauma and the things that can happen during birth. Hopefully telling her over and over again that people have normal births all the time will sink in somewhere. 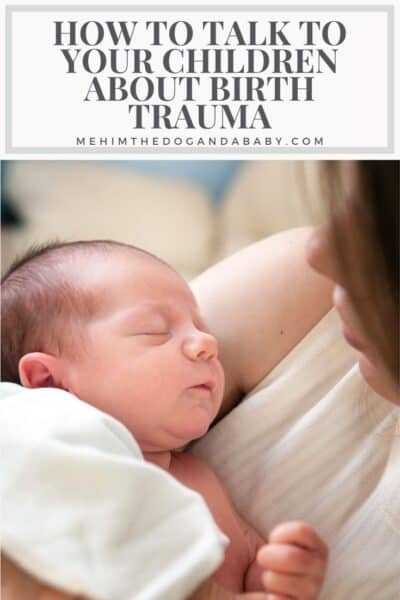