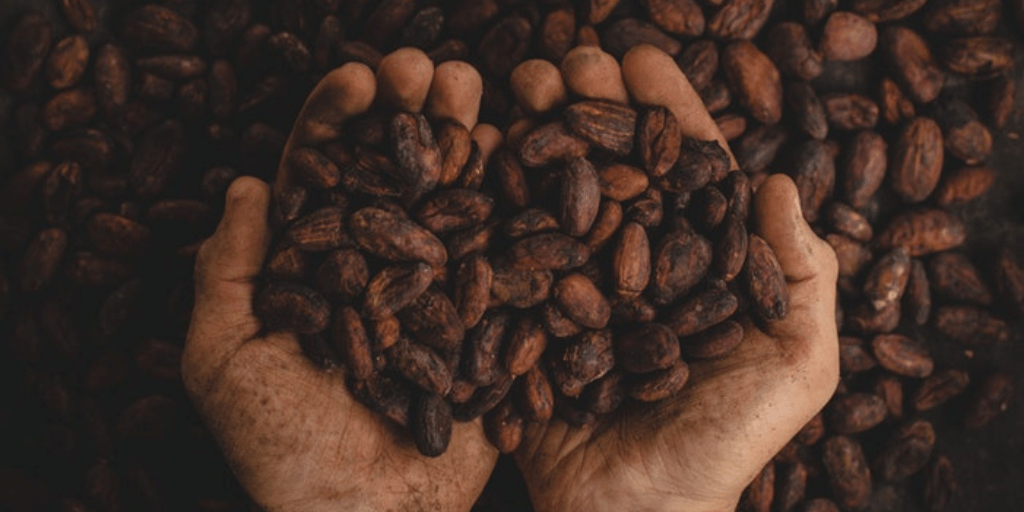 John and I are both huge chocolate lovers. John will quite happily admit that he loves chocolate more than he probably should. Did you know that each year Britain consumes around 660,900 tonnes of chocolate which is just an amazing amount. It works out roughly at 3 bars each per week. Something we have been trying more of lately is Fair Trade chocolate. Until recently though we didn’t really know much about Fair Trade chocolate including what it is and where it comes from. So, I wanted to share some facts and information with you about chocolate:

Where does it come from?

In the Mayan period cocoa was used for various things. At this time, cocoa wasn’t used for chocolate bars but instead, as a cold drink and also as currency!

On the west coast of Africa, São Tomé is made up of two smaller islands and often referred to as ‘Chocolate Island’. Cocoa is one of the biggest sources of income for the residents and the cocoa beans have been harvested there since way back in the 1700s, which is a lot earlier than I ever knew!

Theobroma Cacao has been used for both nutritional and medicinal benefits over time and it comes from Central America. The translation for the name of the tree is ‘food of the gods’ and the beans it produces eventually gets turned into chocolate. Cacao trees grow and thrive in certain conditions which is why Central America has such a good source.

The history of chocolate

Traidcraft Shop have provided the following graphic to show the history of chocolate:

The difference between raw and traditional chocolate

Did you know that The Fairtrade System currently works with more than 1.65 million farmers across 74 different countries around the world? Some companies, such as Traidcraft, might not be able to make 100% raw chocolate but their vegan chocolate is kept as natural as possible instead by being trade, organic, and free from GMOs, cheap emulsifiers, cheap oils, artificial colours or preservatives.

Is cocoa the same as cacao?

Even as someone who loves chocolate, their is so much I don’t know about it and I really like learning about how it’s made, where it comes from and what the differences are. 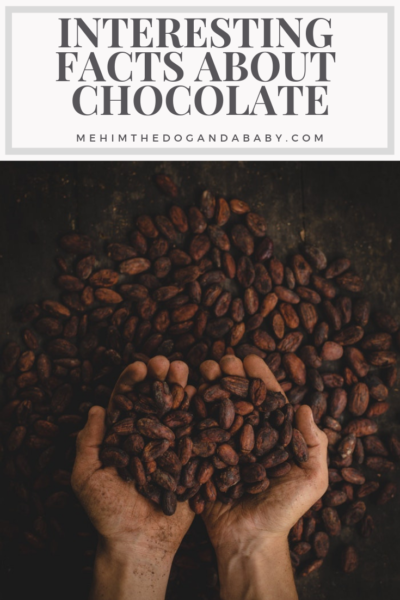