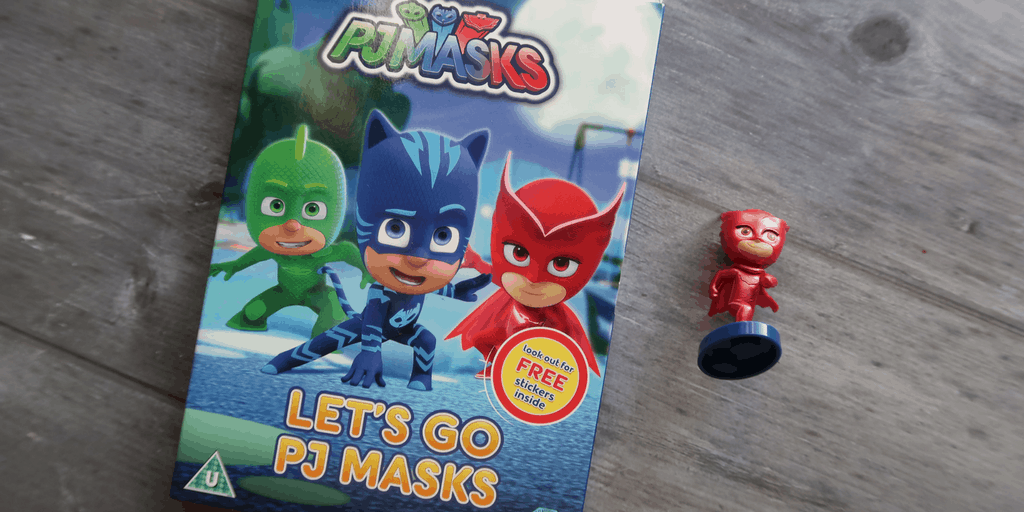 A little while ago you may remember us posting about the first ever PJ Masks DVD. Well, they’re back with a second DVD called Let’s Go PJ Masks. Erin absolutely loved watching the first DVD and she really took a shining to all of the characters.

If you haven’t come across PJ Masks yet then here’s what it’s all about!

By day, 6 year olds Connor, Amaya and Greg go to school like everyone else. But when something goes awry in the city, these special kids, filled with curiosity and a sense of justice get ready for their mission – but they have to wait until night fall when the city is asleep and they can go un-detected.

As night falls and they put on their pyjamas and activate their animal amulets, they magically transform into superheroes – Catboy, Owlette and Gekko and become the PJ Masks! 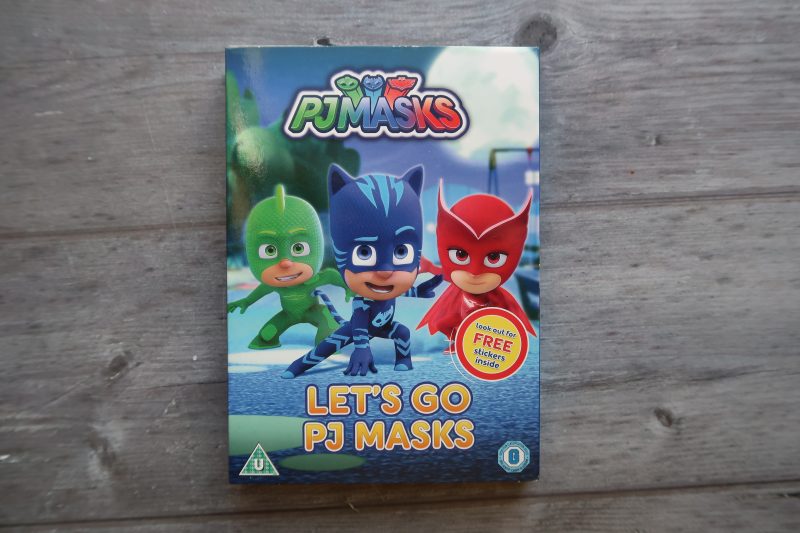 This DVD has plenty of fun episodes which are:

The great thing about this DVD is that the episodes aren’t too long. Erin sometimes gets distracted very easily and can only watch a couple of episodes of the same thing in one go. I love that we’re able to stop at the end of an episode if we want to then pick it up again a bit later. 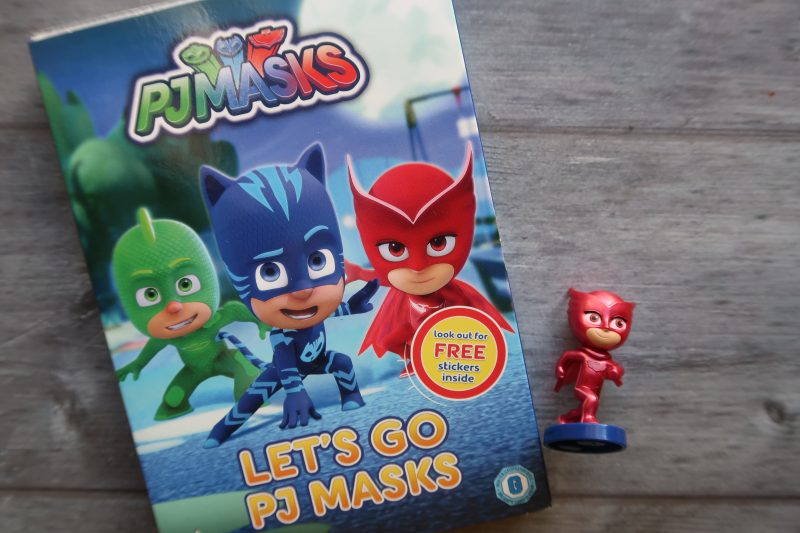 PJ Masks have loads of different merchandise to go with the television show and Erin absolutely loves her Owlette figure. She loves being able to recognise that she’s the same as the character on the TV and that makes her more interested in what is going on! We only have Owlette so maybe we need to get Catboy and Gekko to go with her!

Lets Go PJ Masks is out now and can be purchased on Amazon! 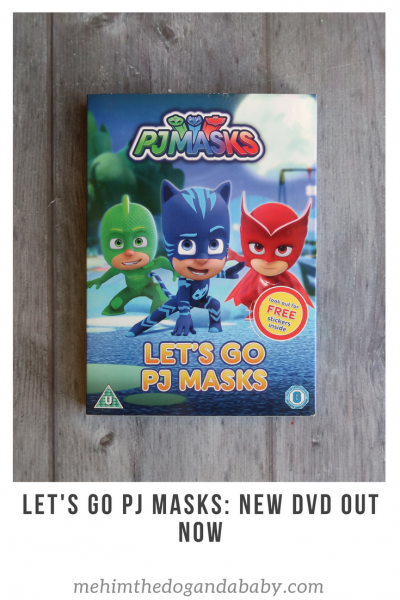