Last month was spent playing catch up on quite a lot of TV shows which was nice, but it felt like we were watching the same thing over and over again! This month we’ve done things a bit differently. 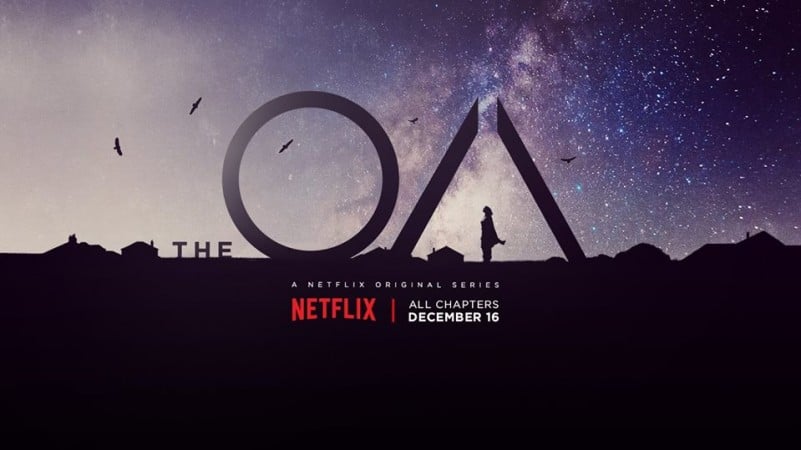 Ahhh this has been my favourite this month. I binge watched all 8 episodes over 2 days because I couldn’t stop watching. If you liked Stranger Things then I guarantee you’ll love this.

John and I are both watching this together. He started it thinking I wouldn’t like it but I saw part of episode 2 and was hooked. I didn’t think political dramas were really what interested me but this one, and Kiefer Sutherland is great.

This is a new one starring Nicole Kidman, Reese Witherspoon and Shailene Woodley. It’s based on a book but I’d never heard of it until the TV show started. It’s really not what I expected at all but John and I are hooked. It’s a lot naughtier than I was expecting though.

Have you seen anything that we’ve been watching this month? I’d love some suggestions for next month, especially mini series!

9 thoughts on “What we’ve been watching: March”