My sister Natalie has spent the last few years living in London in pretty much one room and sharing a kitchen. Since she moved there she hasn’t really been able to bake too much and it’s something she really likes to do… and I like to reap the rewards from. So, when she came to stay at the beginning of December she broke out the cake tins and decided to bake!

As Natalie will be living with us for a little while soon she already has a lot of her things here and that includes cook books and baking equipment… all the essentials obviously. I had loads of chocolate that needed using up as well so she chose the Austrian Chocolate Cake from Mary Berry’s Desserts

Strangely, I am not really a big fan of dark chocolate on its own so I was a bit worried I wasn’t even going to like this cake. However, I needn’t have worried because it was absolutely delicious. 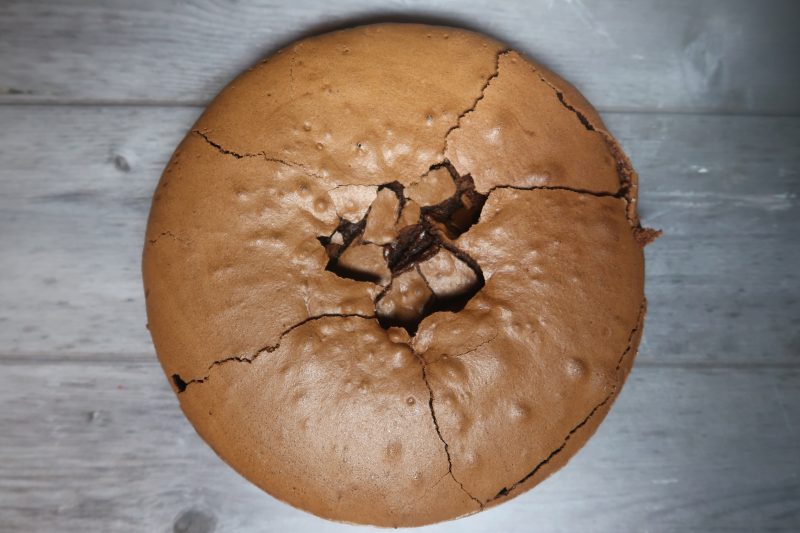 This cake took a bit longer than the recommended baking time but this could have been my oven. It is a bit rubbish. Something you need to know about this cake is that it is supposed to crack quite a bit on the top. However, as our cake took longer to cook we ended up with a lot more cracks and a sunken middle from where it was checked numerous times. My picture doesn’t make it look like the prettiest cake in the world but once cut into portions, it was much better! 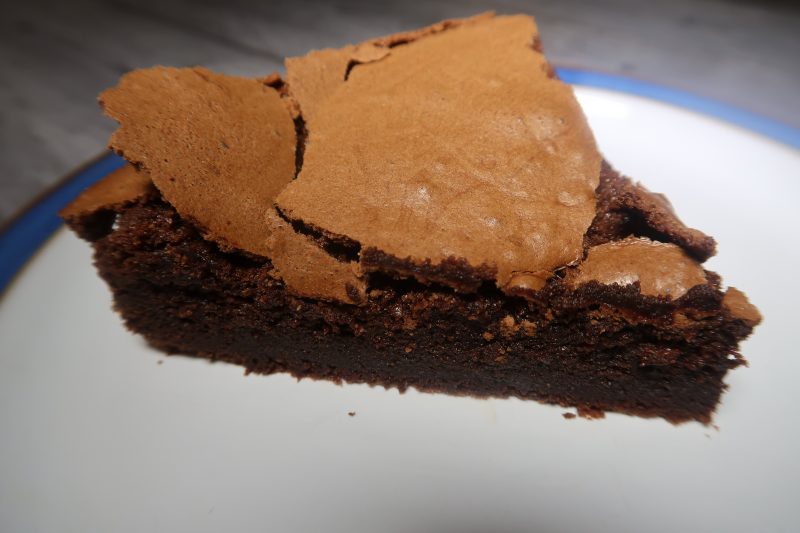 This Austrian Chocolate Cake is extremely rich and the first piece I cut was way too much for me. The inside of the cake is very much like a lovely, moist brownie which has a crunchy top. I paired the cake with vanilla ice cream and they were perfect together. 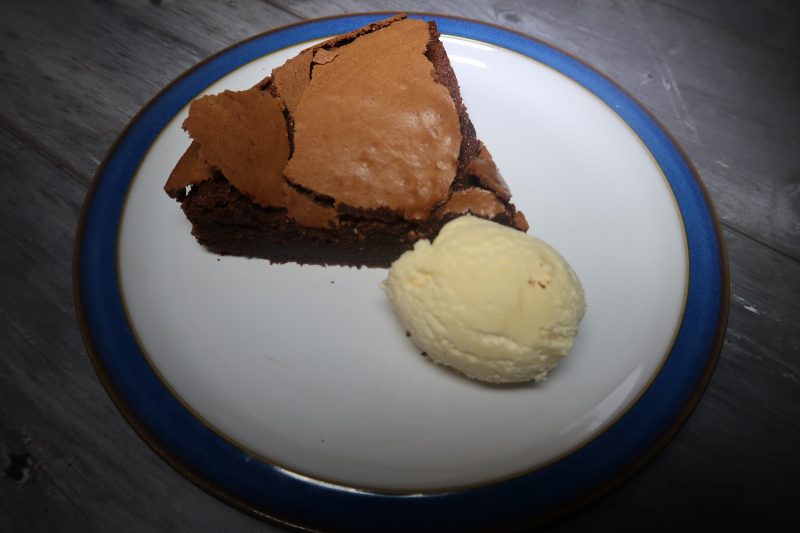 Natalie went home the day after making this, leaving it all for me and John. It was so nice it didn’t last very long at all. This is the kind of cake that is perfect for any occasion and any time of the year!

Disclaimer: This post contains affiliate links. I will receive a small amount should you buy through these links but does not affect the price you pay at all.