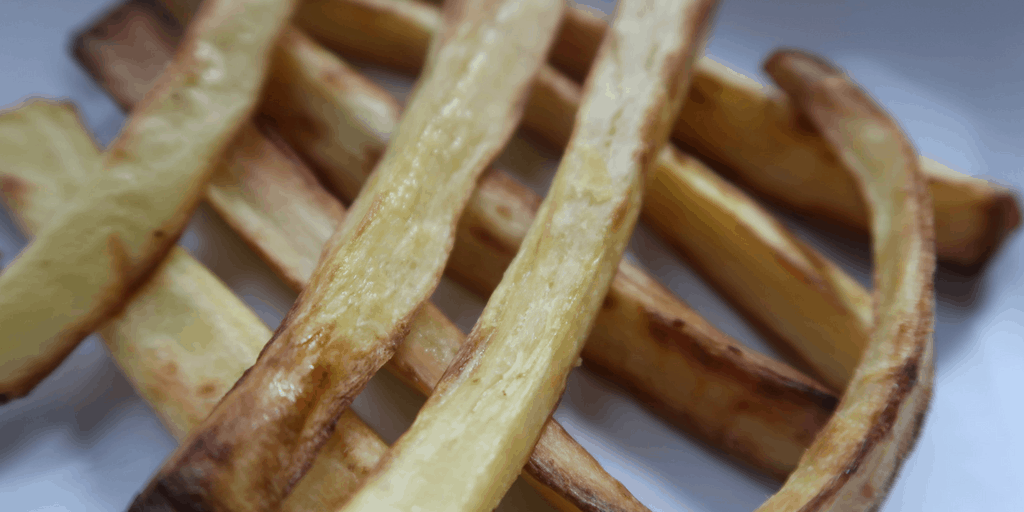 One of Erin’s favourite foods when she was about 1 was parsnips. If we would go out for a carvery or a roast dinner these would be her food of choice. Sadly, she’s been going through a fussy stage lately and won’t each much at all so I thought cooking up some air fryer parsnips might do the trick.

The great thing about air fryer parsnips is that you can do them a few different ways. If you follow the recipe below you can either serve them with a roast dinner or you can have them in chip style! 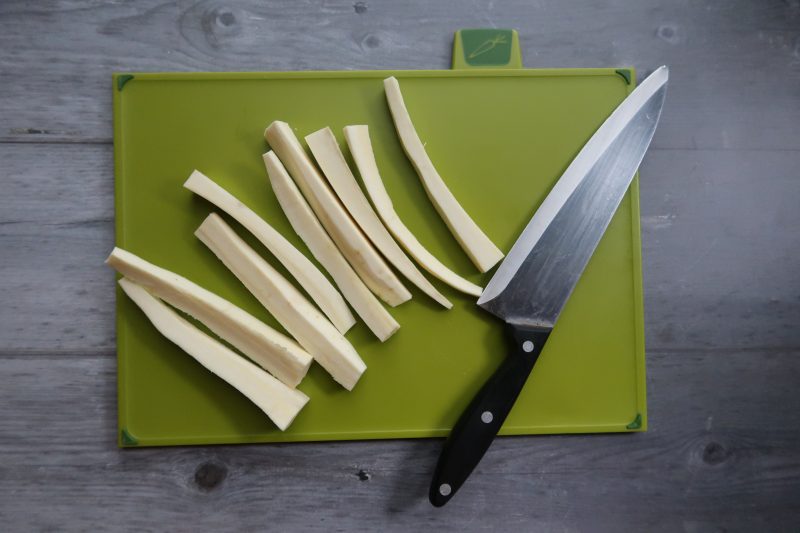 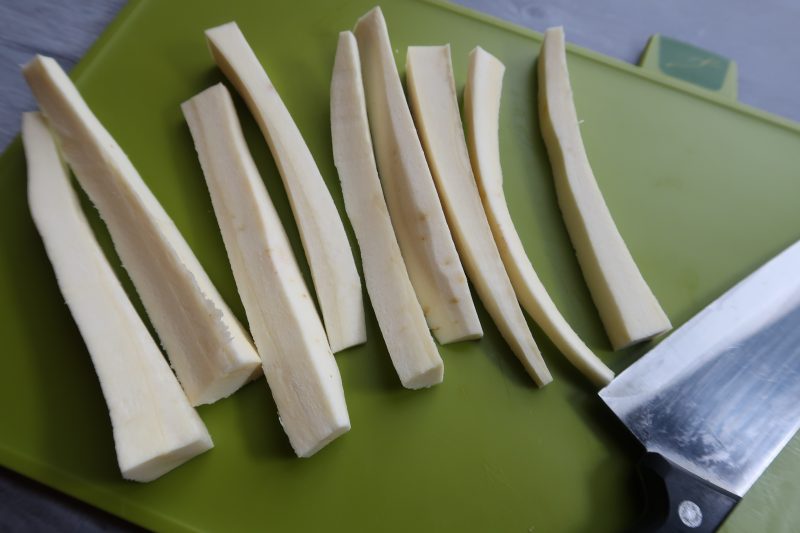 These parsnips need a bit of par boiling before cooking them in the air fryer. I cut mine to be about 1cm at the top and getting thinner towards the bottom. This allows you to have lovely, soft parsnips in the middle but with a bit of a crunch at the end. This is what makes them perfect for both roast dinners and as a meal on their own if you want them as chips.

After par boiling the parsnips and coating in oil and also honey if you want to, they take about 12-15 minutes to cook with a quick shake in the middle. The parsnips are ready to eat straight away or you can refrigerate them and eat later. They take a couple of minutes to re-heat in the air fryer so you can make ahead if you want to. 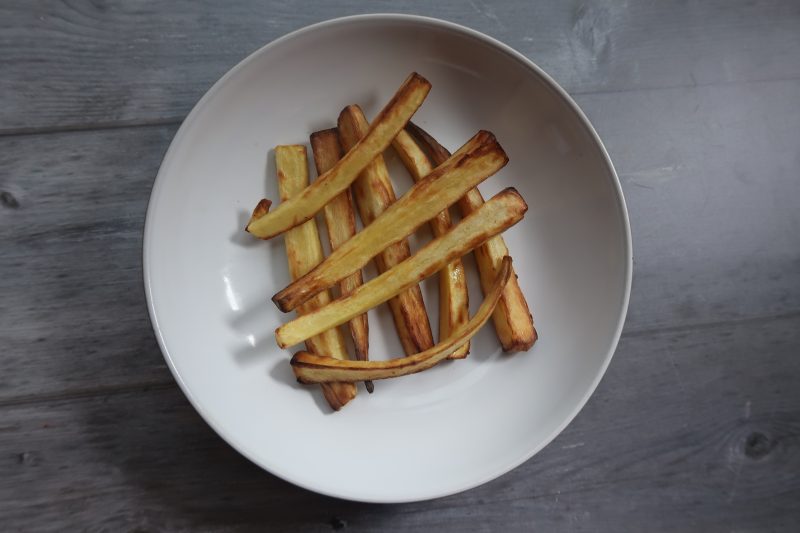 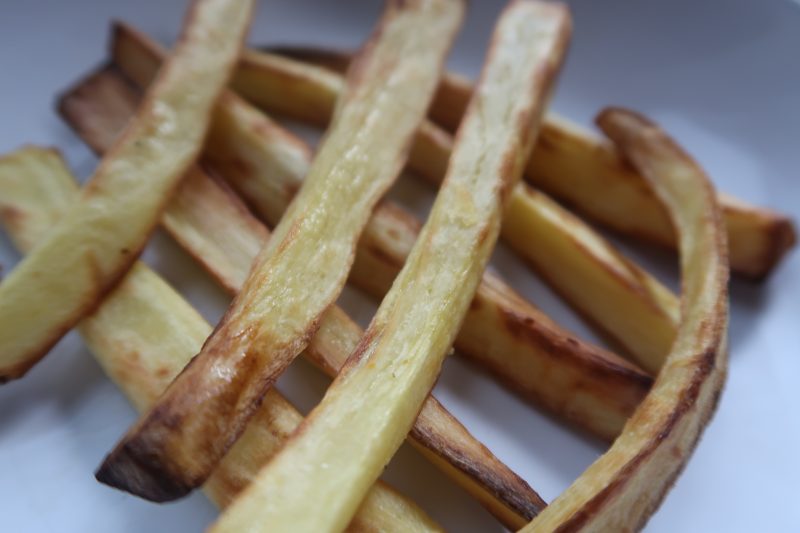 My husband loves these parsnips and we have them with most roast dinners now. Are you a parsnip fan? Let me know in the comments! 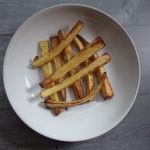 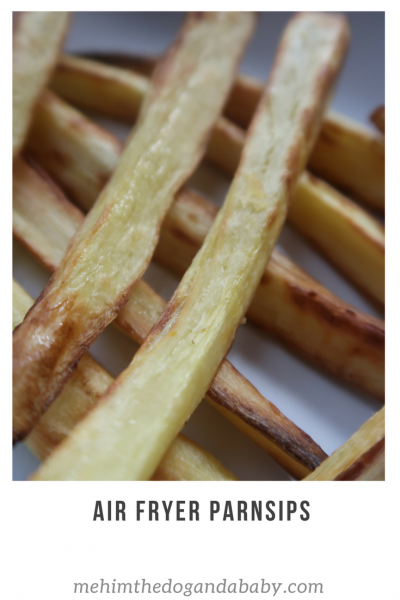