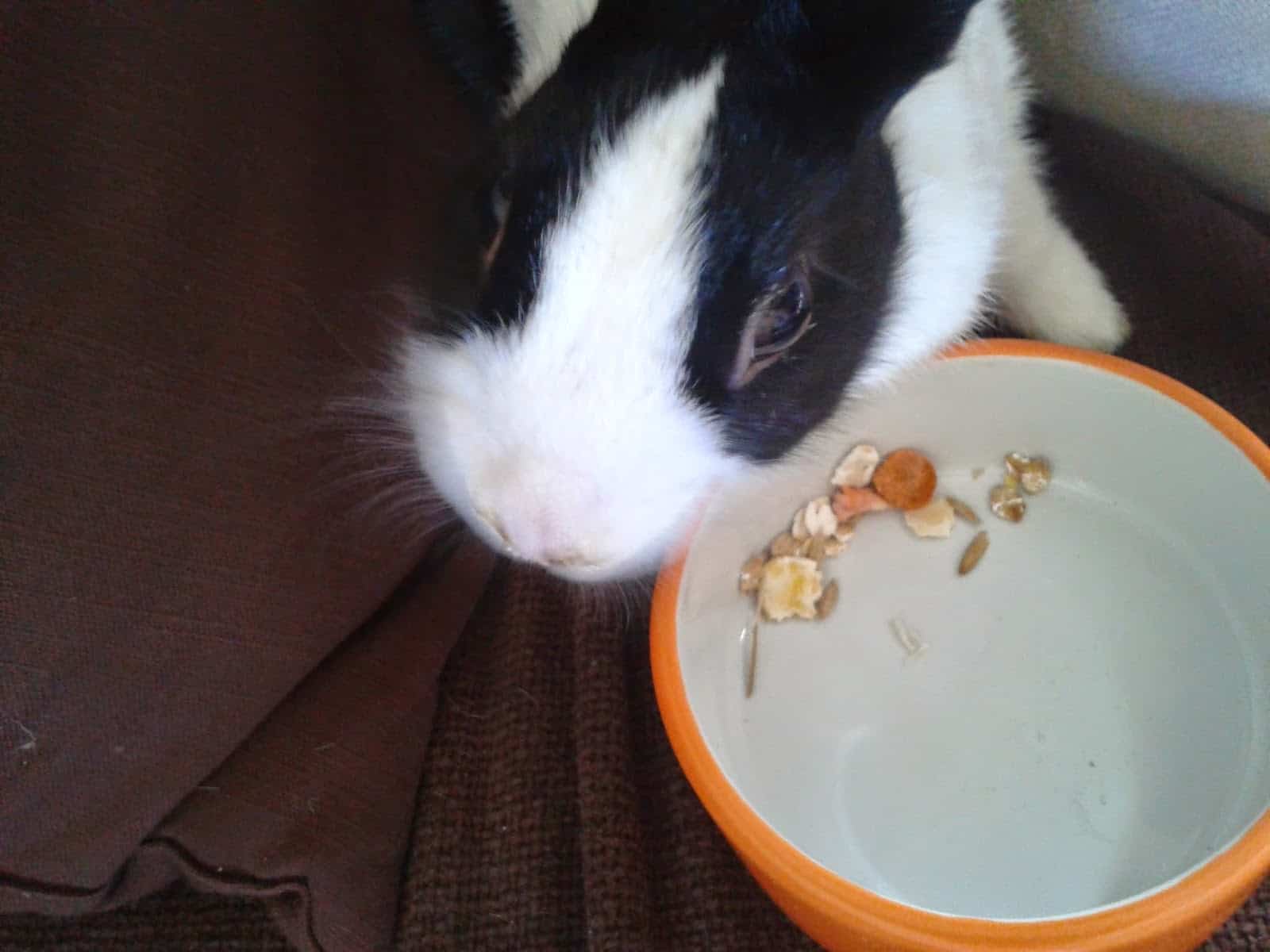 So Flopsy and Mopsy are my pet rabbits. We’ve had them for a little over a month now and we got them only days after moving into the new house. I haven’t had a pet of my own for years and years now due to living in rented places that didn’t allow pets. My husband hasn’t had his own pet either so we were desperate to get a new addition to the family.
We chose rabbits as we both work full time and didn’t want to get a dog/ cat only to end up not having enough time for it. I bought the rabbits from a pet shop but I think that was a bad idea. To start with, I wanted two boys and these two were in the same pen. Someone did check the sex of the rabbits before I bought them and I was told they were male. We then took them to the vet a couple of days later to get their vaccinations done and the vet wasn’t so sure about Flopsy. After a second opinion it was confirmed that Flopsy was in fact a girl. Ooops! Mopsy is getting neutered in a few weeks time as we don’t want baby bunnies everywhere!

Next is the fact that Mopsy is a poorly bunny. He sneezed a bit as soon as we got him but we thought that was due to a new environment and new hay etc. The sneezing was still there a week or so later so back to the vet we went. Mopsy has snuffles which is pretty bad for a rabbit and now he has a runny nose all of the time and is on antibiotics still. He has been on them for about 20 days now and he’s still not better. If it hasn’t cleared up soon he will have to have an x ray done on his nose to see what is really wrong with him. He’s costing us a fortune at the moment but I don’t mind too much as he’s part of the family and we love him. We just want him to get better.

The rabbits are right little characters! Flopsy is the bossy, dominant rabbit who likes to get her own way and Mopsy likes his food far too much. They instantly make me smile when I go out to see them and I love how they run straight up to the front of their run to see us when we go out to them. 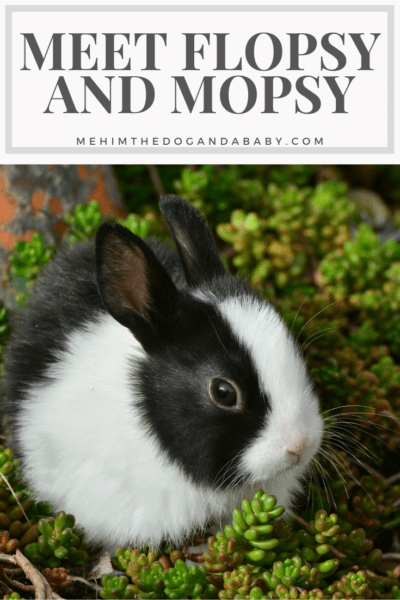