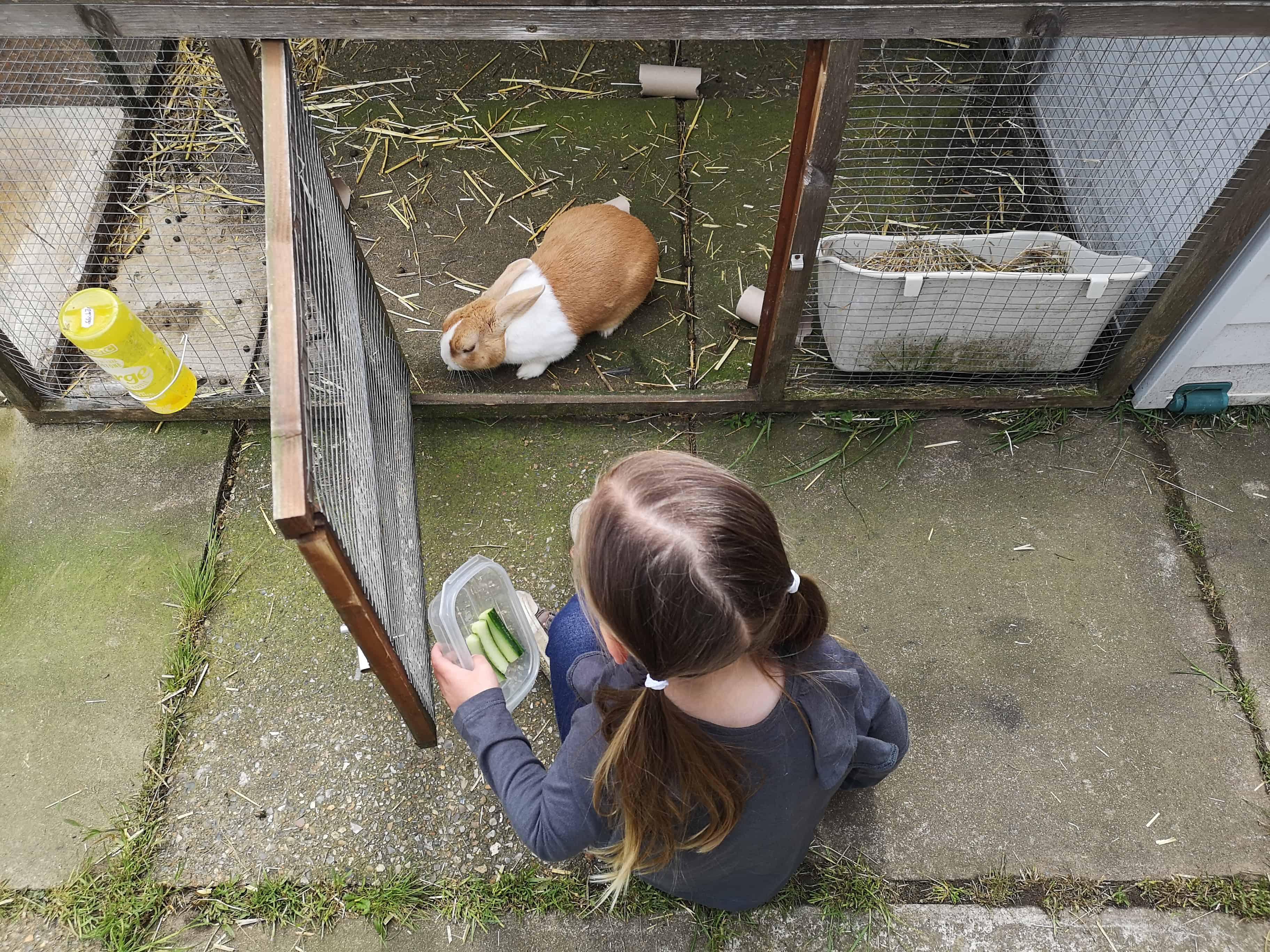 You may have a read one of our posts a couple of days ago where we explained that one of our rabbits, Mopsy, had passed away. This was a really hard day for us all, me especially I think, and I had just been coming to terms with the fact that he was gone. Erin also seemed to have understood that he’d died and he couldn’t come back after we explained what had happened to her. We thought that we could get on with things and make a new normal for us all.

After a really nice day out on Monday Erin and I headed out into the garden to play with her new Little Tikes Fountain Factory and it wasn’t long before I noticed something was wrong. Flopsy, he would normally be running around like crazy was laid on the floor of his hutch. He let John put his hand in to stroke him and didn’t even move. I knew immediately that he was going to die in the same way as Mopsy did. I’d mentioned to John just the day before that we need to watch out for him not eating or anything. I was worried he would miss Mopsy being in the hutch next to him. Turns out, whatever was wrong with Mopsy had been passed on to Flopsy. He died very quickly. 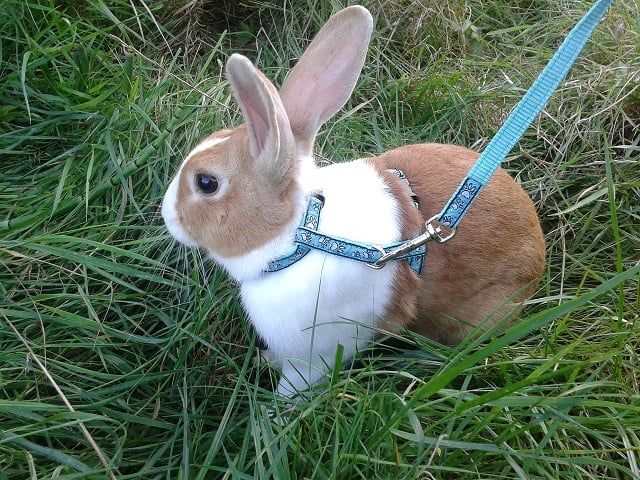 So, within four days we went from having two pets to having none. We’d had to explain to Erin twice that one of the rabbits had died. Actually, I chickened out and I got John to do it both times. I was in no state to explain it to her rationally and calmly. I would have ended up being a big mess and crying both times and I knew that John could handle it better than I could. Luckily, Erin was really okay about it all but did ask to make sure I hadn’t died too the second time around!

We very quickly disposed of the rabbit hutches and all of their things, which I know, might seem a bit rushed but there was a few reasons for this. We obviously didn’t want to keep looking at empty hutches on the patio and cry every time we went outside. Also, as both rabbits had whatever the illness was, we didn’t want to give anything away and pass it on to other rabbits. So, we decided to just get rid of everything to be safe. The hutches we had were really big with large runs on the bottom so they took up a lot of space. Now that they’re gone, the patio just looks so bare and big.

We got the rabbits only weeks after we moved into this house so we’ve never really lived here without pets. It’s horrible and I hate it. It feels strange and wrong having a home without pets but we have decided to not get any more pets for now at least. 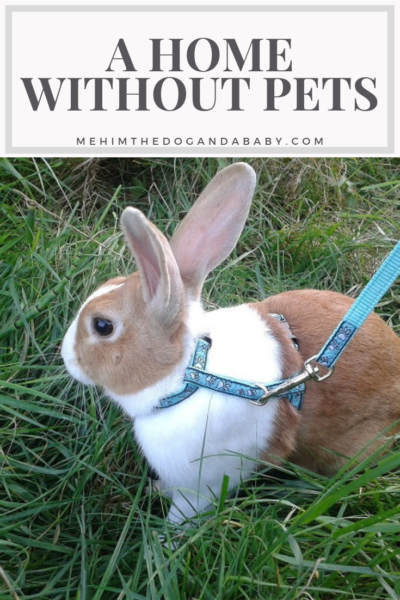 10 thoughts on “A Home Without Pets”