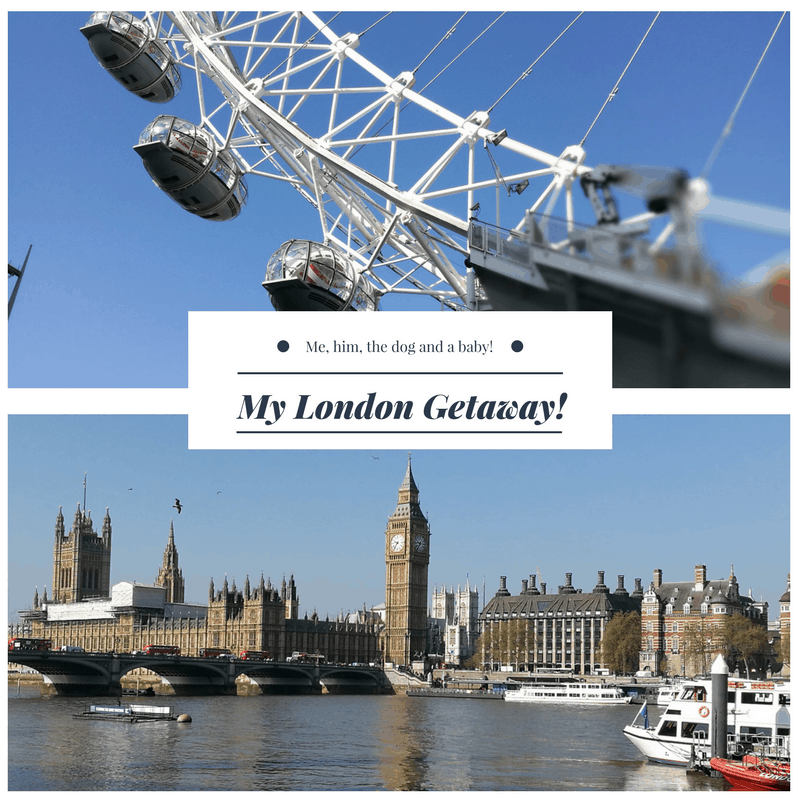 Last week I did something I didn’t think I’d do for a really long time. I went away for a couple of days without Erin or John. Part of realising that I have PND also meant that I realised that I need some me time now and again. So, I headed off to London for a night to see my sister and her fiance (Nat & Chris). It was also a kind of late birthday present too.

I arrived late morning on the Thursday and we started off with a Wetherspoons breakfast before heading off to Jurassic Kingdom (Review coming soon). Even though Erin wasn’t with me, I still wanted to do a couple of things that maybe I wouldn’t have normally done before. We all had loads of fun, especially taking selfies with the dinosaurs. It was a beautiful day as well so it was nice to get out of the city and in a big, open space.

After Jurassic Kingdom I headed to my hotel, the Holiday Inn Express (Review coming soon) in North Acton, to check in and lighten my bags a bit. The hotel was a 2 minute walk from the tube station so that was great. It is about 20 minutes away from central London on the tube but I didn’t mind that at all.

On Thursday evening we had tickets to see Dreamgirls (Review coming soon), which was my birthday present from Nat and Chris. Before the theatre we went to Bills for dinner. Bills is one of my favourite restaurants so I knew the food would be amazing!

I was so incredibly excited about seeing Dreamgirls. Not living in London means never really being too bothered about seeing any shows. However, Dreamgirls is a favourite of mine and I was desperate to see it. Unfortunately though, Amber Riley wasn’t in it on the night we went but that wasn’t a problem. Come back to read the review in a few days!

On Friday we also had quite a few plans. I got up quite early and headed out for a roam about on my own before meeting Nat and Chris again. We were meeting near the Southbank Center so I went to look at the London Eye and to chill by the river. I think I got there at about 9am and it was so quiet and peaceful. It was a lovely place to be before everything opened. 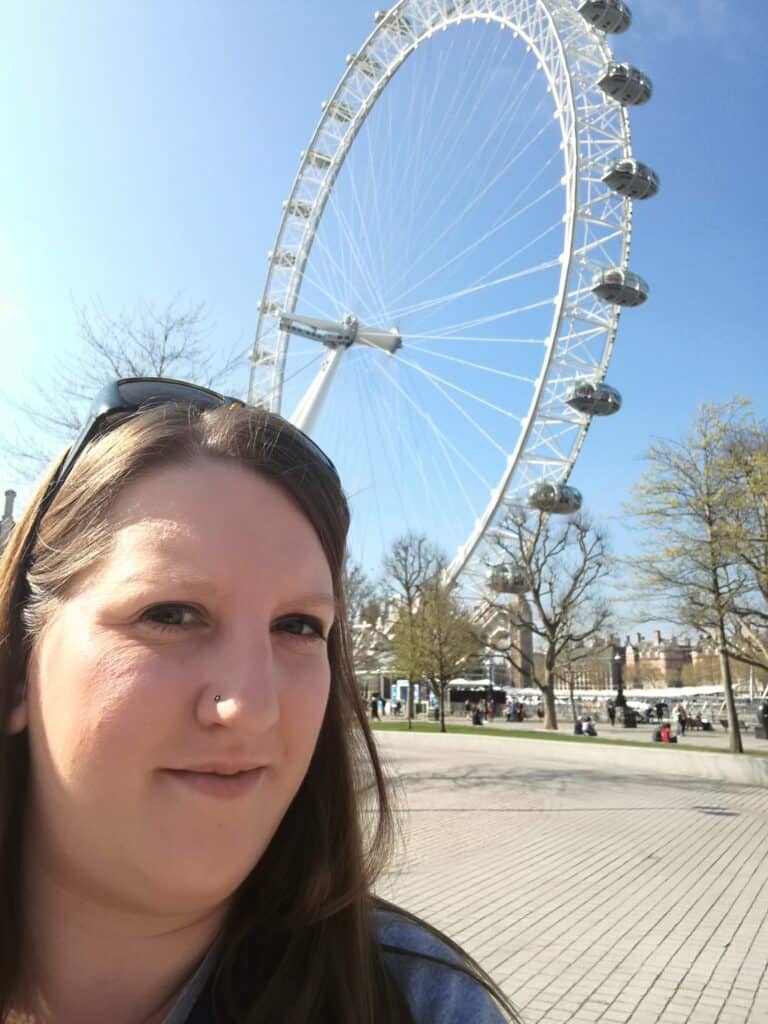 At 11:30 we had tickets for the London Duck Tours. (Review coming soon) I’ve never done a tour of London before and I was so excited about this. This really didn’t disappoint and it’s one of the most fun things I’ve done in London. 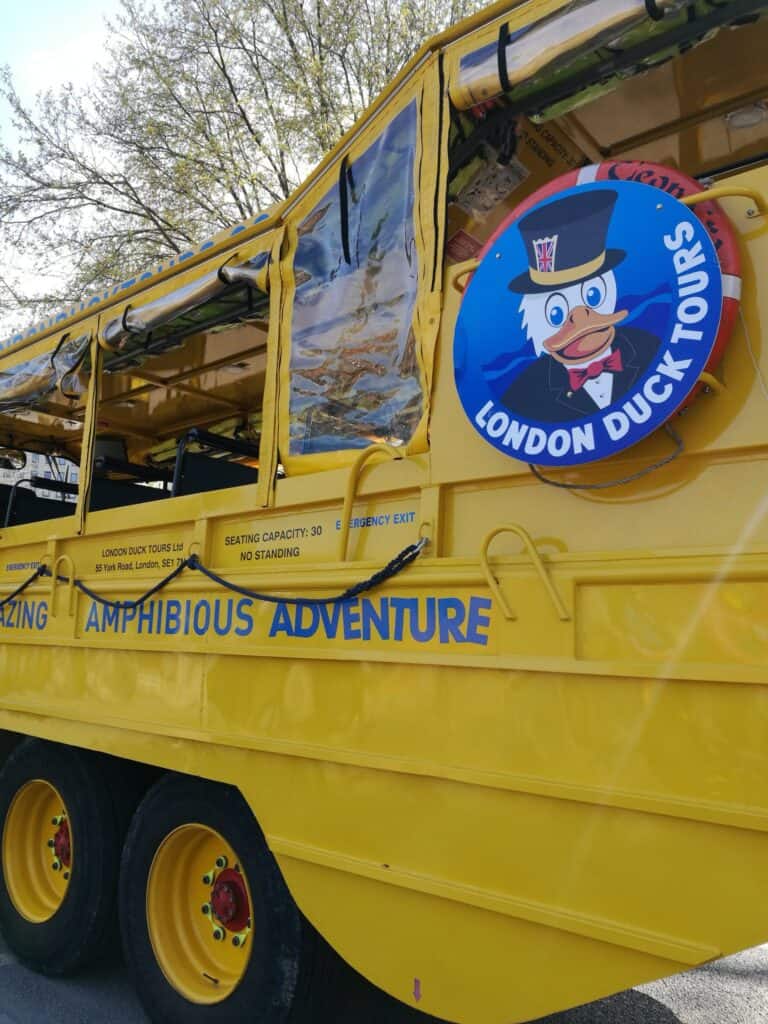 Lunch on Friday was my favourite restaurant of all time, Vapiano. There are branches all over the world and they have the best pasta ever.

Of course, we had to do a bit of shopping so we went to Liberty’s and Carnaby Street where I finally got to go to Choccywoccydoodah. I was in chocolate heaven and could have bought everything. I didn’t though. Instead, we went to Bubblewrap Waffle in Chinatown. I had to wait an hour for a waffle but my god was it worth it!? 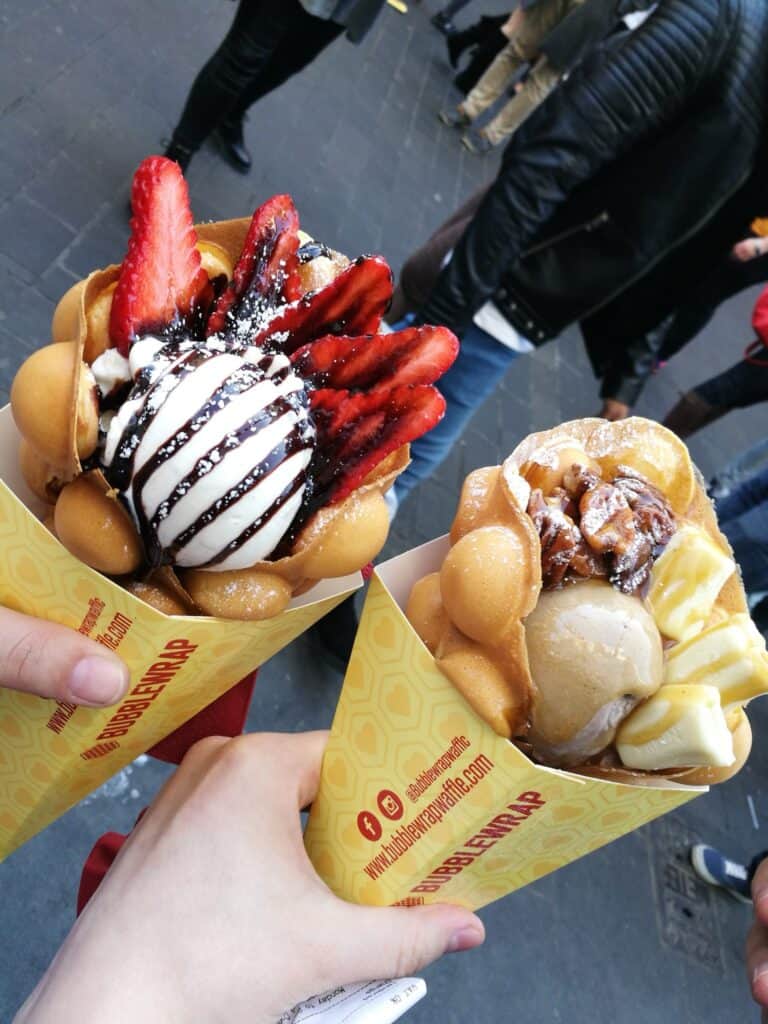 By this time we were all exhaused but we headed to Westfield Stratford as it’s not far from where Chris lives. He had to pick up some bits as he and Nat were coming back with me for the weekend. Nat and I did some wedding dress viewing and a bit more shopping but that didn’t last long. My poor feet were killing me.

My London getaway was bloody knackering but it was so needed. I got to do loads of my favourite things and also do something new and exciting. I can’t say I felt refreshed but I can quite happily go for quite some time now before needing some time to myself like that again. 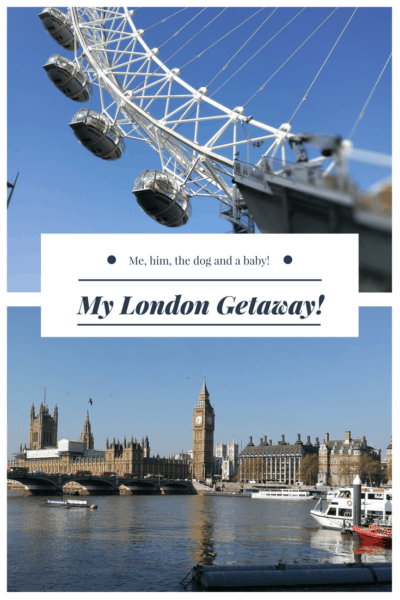 13 thoughts on “My London Getaway!”