Since John bought me a new Kindle at Christmas I have been reading a lot more than I have done for quite some time. Every month I’m going to share a couple of my favourites so that you might find inspiration for your next read. 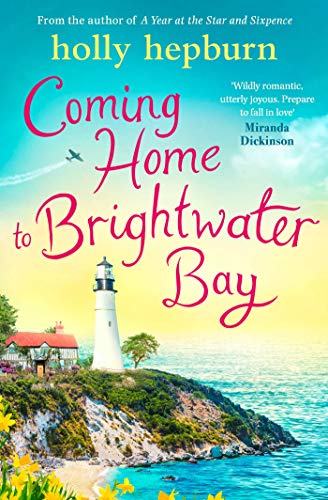 On paper, Merina Wilde has it all: a successful career writing the kind of romantic novels that make even the hardest hearts swoon, a perfect carousel of book launches and parties to keep her social life buzzing, and a childhood sweetheart who thinks she’s a goddess. But Merry has a secret: the magic has stopped flowing from her fingers. Try as she might, she can’t summon up the sparkle that makes her stories shine. And as her deadline whooshes by, her personal life falls apart too. Alex tells her he wants something other than the future she’d always imagined for them and Merry finds herself single for the first time since – well, ever.

Desperate to get her life back on track, Merry leaves London and escapes to the windswept Orkney Islands, locking herself away in a secluded clifftop cottage to try to heal her heart and rediscover her passion for writing. But can the beauty of the islands and the kindness of strangers help Merry to fool herself into believing in love again, if only long enough to finish her book? Or is it time for her to give up the career she’s always adored and find something new to set her soul alight?

I really enjoy reading books set in places that I’ve never read about before and that was exactly what this book was. Set in the Orkney Islands, writer Merina Wilde escapes on a Writer in Residence stay after getting dumped and having writer’s block. The setting was immediately magical and it really drew me in.

The characters were also really well written and Holly Hepburn really put detail into them all. I felt as though I knew most of the characters as friends and that I could chat to them if I met them in the street. The whole book felt like a really nice warm hug while I was reading it. 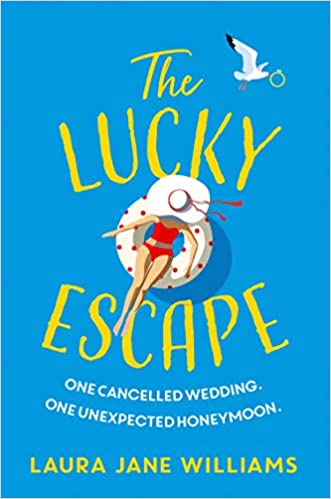 When the day finally comes for Annie to marry Alexander, the last thing she expects is to be left standing at the altar. She was so sure he was Mr Right. Now, she has no idea how she could have got it so wrong.

After a chance meeting with Patrick, an old friend who reminds her of who she used to be, Annie takes a vow of her own: she’ll say yes to every opportunity that comes her way from now on.

ONE SPARE TICKET FOR THE HONEYMOON

Could a spontaneous trip with Patrick be the way to mend Annie’s heart? She’s about to find out as she embarks on her honeymoon – with a man who’s not her husband…

Annie ends up being dumped at her own wedding and left not knowing what to do with her life. When she bumps into an old friend, Patrick, she decides to be a bit more spontaneous. Annie’s would be in laws are adamant that she should go on the honeymoon anyway and has no problems with her taking Patrick with her.

This book had such a fun idea behind it. I imagine that if I had been in Annie’s situation then I would like to think that I’d take up the honeymoon as well, rather than it go to waste. It was nice that there was a bit of a lead up to this part of the story though instead of it just being rushed into.

I loved the Australian setting but I wanted more. Some parts, Sydney in particular, seemed really rushed. Certain parts of the story could have been fleshed out a little more, just so it didn’t seem like some parts were skipped.

I also thought that there was a bit too much emphasis on the diversity of characters. Everything seemed a bit overkill for me. Some things could have been added in a more subtle way without it seeming like something was being forced.

However, although I had a few niggles, I did really enjoy this book. It was a fun read and one I got through quite quickly.

February was a bit of a slow month for me with books because I had a lot of other things going on. Hopefully I get to read more in March. 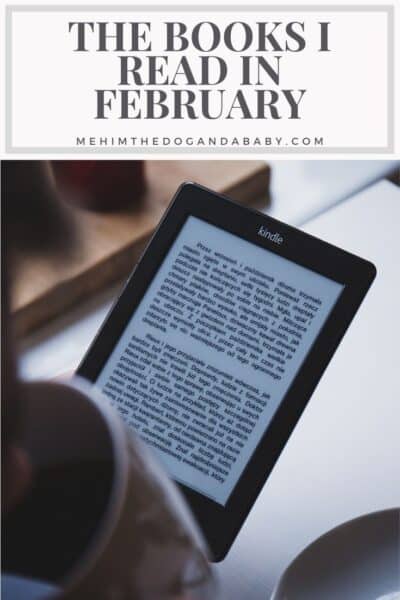