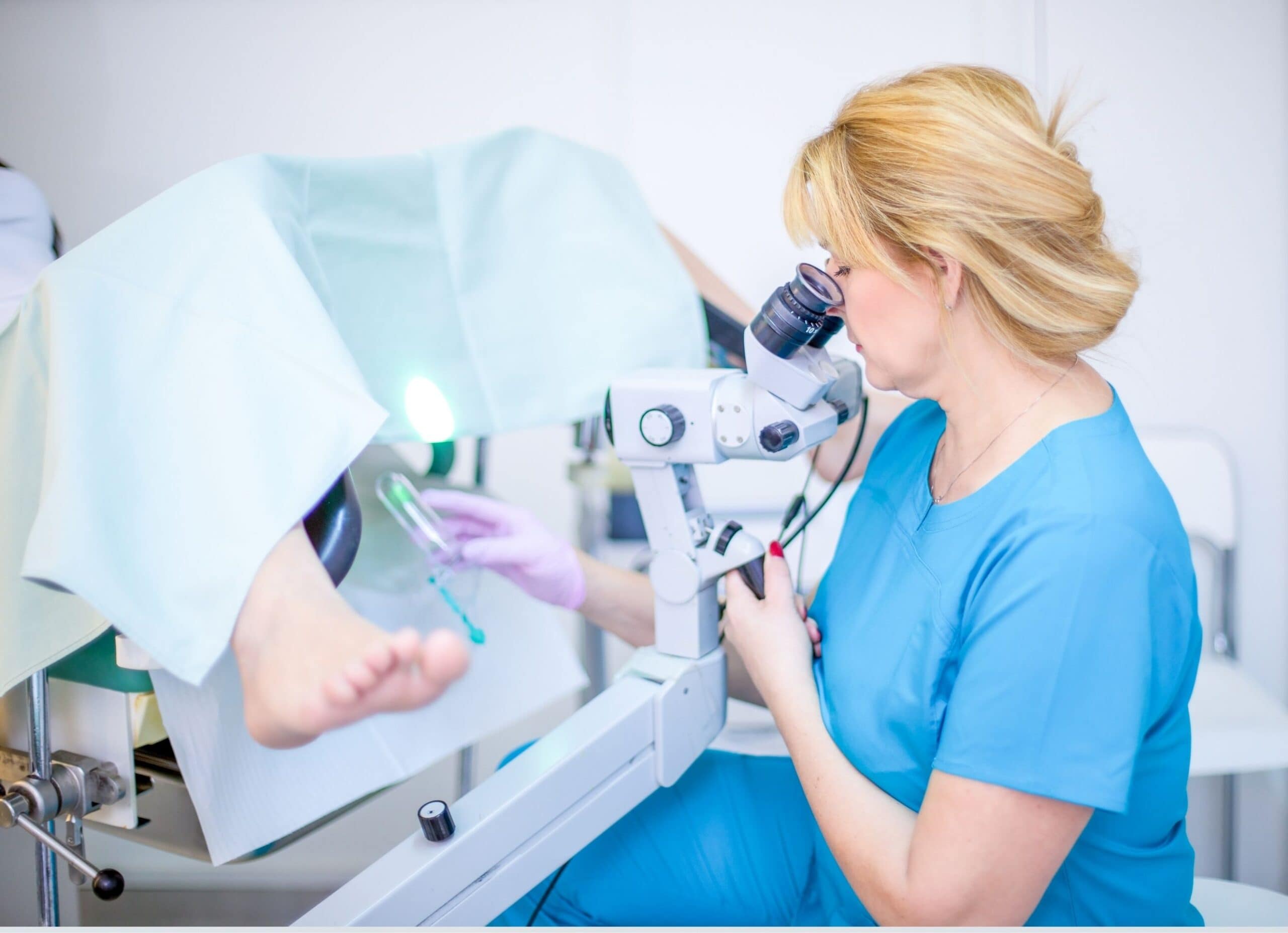 Where it all started

Back in September 2020 I went to the doctors for a routine smear test. I use to get really nervous and worried about having a smear and I actually put my first one off for years. In the past I have had abnormal results and had to have that thing where they burn the abnormal cells or whatever it is. I’m not very technical about these things! Anyway, since having a baby I have never really been that bothered about them and I just see it as something that needs to be done now and again.

So, when I attended my routine appointment in September I wasn’t expecting for the nurse to have trouble finding my cervix. I didn’t even know it was a thing or that it could happen. I mean, it’s not like it can really go anywhere. It wasn’t even that the nurse had trouble… she just couldn’t find it. This meant having someone else come and have a go and of course, it’s not the nicest things to do to be laid there with your legs open for so long having someone poke around. My cervix seemed to have done a runner and I had to book in for a second appointment about 2 weeks later.

This time, the nurse was prepared with specialist equipment and she was on a mission! It was funny because she said in all the years she’d been doing smears this had never happened. Well, didn’t I feel special! She had a torch and everything. Unfortunately, my cervix still didn’t want to be found and the nurse gave up.

After 2 failed appointments the nurse said she would have to refer me to the colposcopy clinic at the hospital which wasn’t really a problem for me. I actually joked with her and said it would be a day out where I could go without Erin and have lunch on my own. About 6 weeks later I received a letter saying ‘you’ve been referred but there are no appointments’ which was really helpful.

So, it’s now been 37 weeks since my referral went through to the hospital. I still haven’t had another letter and I haven’t been to the hospital for them to find my cervix. 37 weeks! I know there have been things going on this year, Covid being the obvious thing that could get in the way but that wait time is insane. If something is wrong, that’s nearly a whole year that I’ve been waiting and things could be getting worse. Of course, chances are everything is absolutely fine but that’s not really the point is it.

I’ve chased the hospital now who have said average wait time is 42 weeks at the moment so all I can really do is keep waiting.

Read the original post here and the update here. 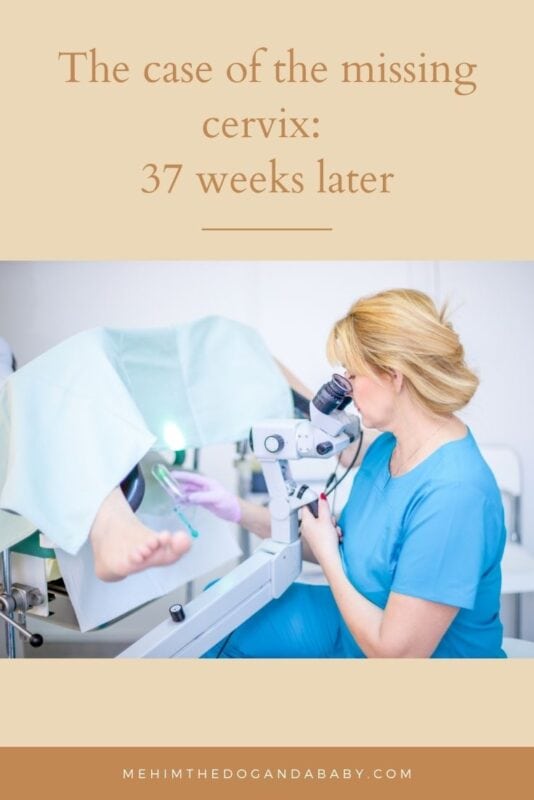 2 thoughts on “The case of the missing cervix: 37 weeks later”