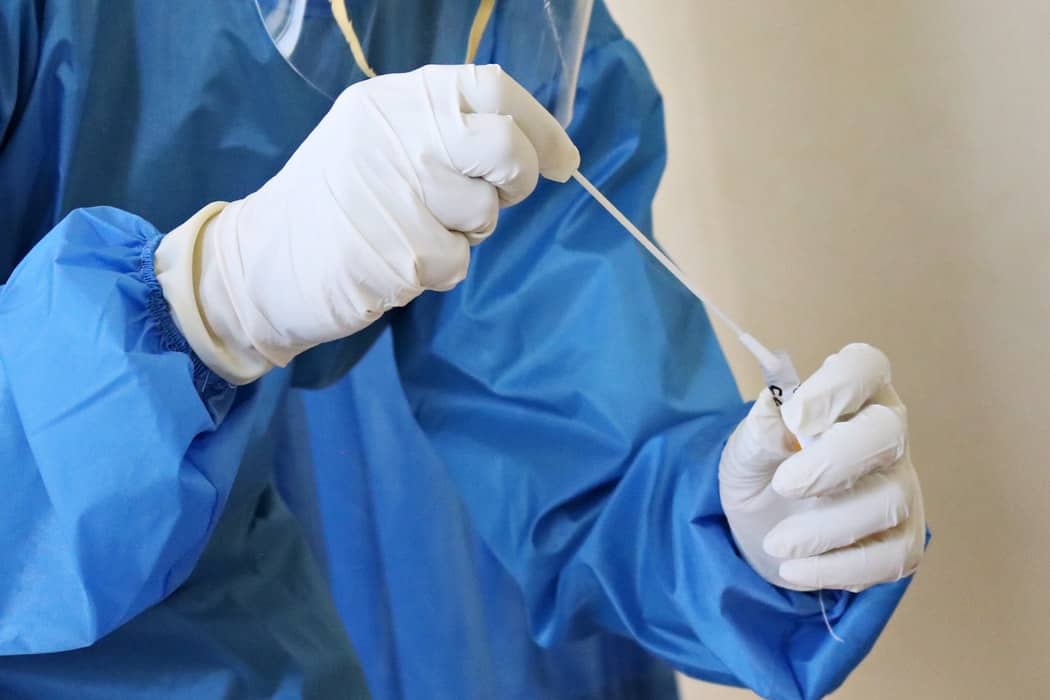 I’m sure we all know how important it is to book and go for our smear tests. I will admit though that I put mine off for quite some time and I wish I hadn’t. In the past I have had abnormal results which has resulted in a colposcopy and treatment. It’s not really something I want to have done again so since then I have booked in for my smear on the day the letter arrives.

This time, things were quite different though.

I turned up for my appointment as usual, although wearing a mask which did make things that little bit more uncomfortable than normal. But, the appointment started off like normal with my having my blood pressure checked and some basic questions that I get asked every time. Then, it was obviously time for the smear test.

Laying back on that bed is really not the most comfortable of things to do, knowing what’s going to be done. Smear tests don’t actually really bother me all too much any more. I think after you have a baby they get a lot easier, just because you end up being prodded and poked all over anyway. Everything started as expected but it soon became apparent that something wasn’t quite right.

I’d never heard of this before but the nurse couldn’t find my cervix. I honestly didn’t know that this could happen. After about 10 minutes of trying (and she really tried) the nurse admitted defeat and asked if it was okay to get someone else in for a second opinion. I figured maybe it was better to do this rather than to try again another day.

At the time, I laughed it all off and I did think it was quite funny. I mean, who loses their cervix?! It just sounds ridiculous when you say it out loud… or even type it. Then when a second nurse had a REALLY good look and couldn’t find it either, I have to admit that I worried a little bit. I knew realistically that it couldn’t have actually gone anywhere.

After about 20 minutes we all decided it was best to stop trying. Luckily, we were able to sort out an appointment with a specialist gynaecologist at my GP’s for 2 weeks later (which is next week). Since my appointment I have had so many responses on social media and a hidden or ‘missing’ cervix is a lot more common than I thought. It’s frustrating because I think we should all be more educated on what can and does happen during a smear test. When I was in school I don’t remember anyone ever mentioning what this was and why it needs to be done. I know you don’t start having them until you’re 25 but it doesn’t mean we shouldn’t know about them.

The reason why I’m writing this post really is because if I didn’t know about a hidden cervix and what it could mean (I still don’t really) then how many other women don’t know. Your smear test is so important and even after this crazy appointment, I feel like I will now make sure to go more than ever. 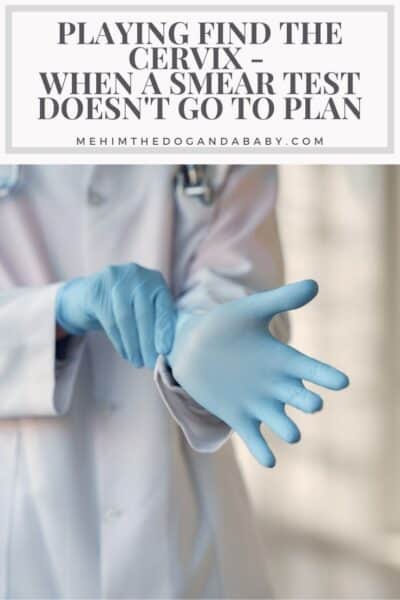